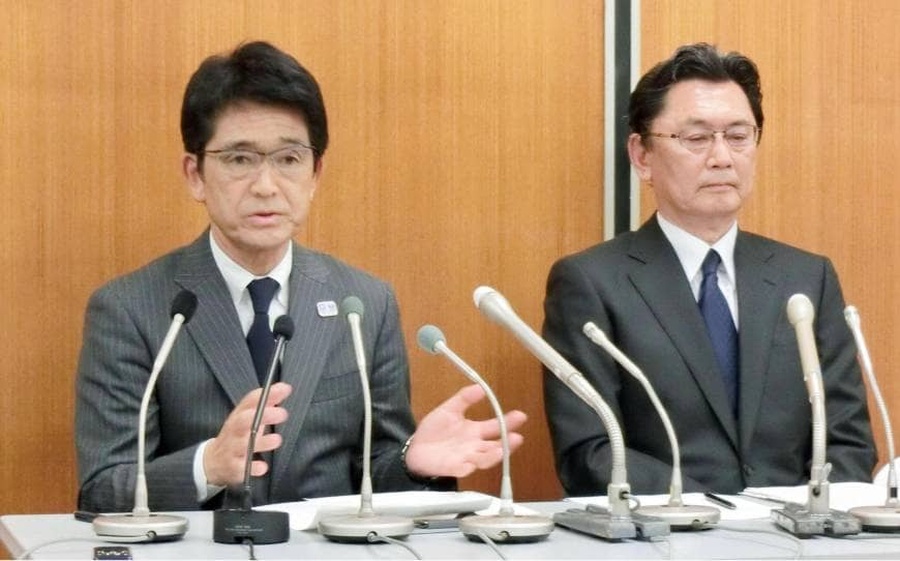 Tokyo, Japan, December 2, 2019: Japanese Olympic Committee Secretary General Tsuyoshi Fukui has been appointed Chef de Mission of the host country for the Tokyo 2020 Olympic Games, the Olympic Channel reports. Fukui, 62, is Senior Executive Director of the Japan Tennis Association and was an official of the Japanese delegation at the last two Summer Olympic Games in London 2012 and Rio 2016. The JOC also named Mitsugi Ogata, Senior Managing Director of the Japan Association of Athletics Federations, as Deputy Chef de Mission. A former tennis player himself with a record seven national singles titles to his credit, Fukui was self-effacing as he stepped into the high-profile role. “It is an absolute honour to be appointed to this huge role,” Fukui said during a press conference at JOC headquarters. “The weight of responsibility is nothing short of overwhelming. "We must go into the Tokyo 2020 Olympic Games with our spirit unified. It’s my chief responsibility to create an environment where everyone in the delegation can chase their dreams to his or her fullest and, if I can do that, I am confident we will hit our target.” That target will be 30 gold medals at the 24 July-9 August event – nearly double the most Japan have ever won at a single Olympic Games in Tokyo 1964 and Athens 2004. Fukui was head coach of Japan’s tennis team at Barcelona 1992 and Sydney 2000. He climbed as high as 177th in the men’s singles ranking during his career.