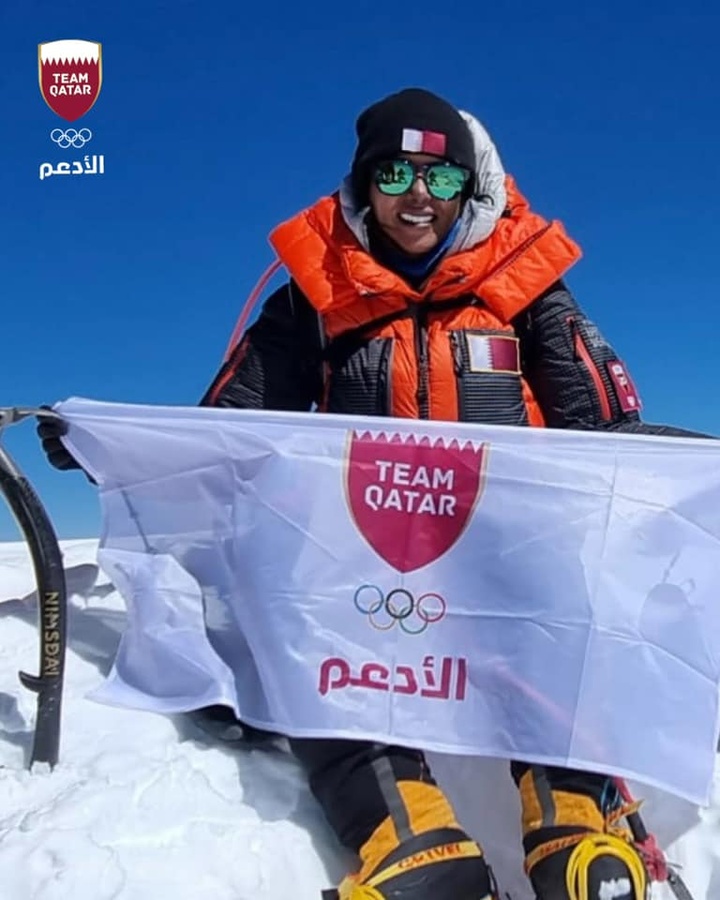 Both were moments for the mountaineering history books as no woman or man from the Arab region or Qatar had previously reached the peak of Manaslu without the use of bottled oxygen, or summited Dhaulagiri just ten days later.

Sheikha Asma said: “The past few weeks have honestly been the most incredible weeks of my life. I have never felt stronger, and I have certainly never felt so unburdened by the barriers we so often place on ourselves.

“I feel honoured to have become the first Qatari to summit both these mountains, let alone the first Arab to climb Manaslu, a mountain over 8,000 metres, without oxygen. I hope that women and young people across the Middle East will see how dreams can be achieved through hard work and perseverance.

“Just like on the mountain, to achieve your goals in life you must always keep moving forward, one step and one day at a time.”

Sheikha Asma, 32, is on a journey to become the first Qatari woman to complete the Explorers Grand Slam - climbing the Seven Summits and reaching the North Pole and South Pole.

The senior official in the Qatar Olympic Committee is a major advocate of female empowerment in the Middle East and has significant influence within the Qatari, regional and international sports world. 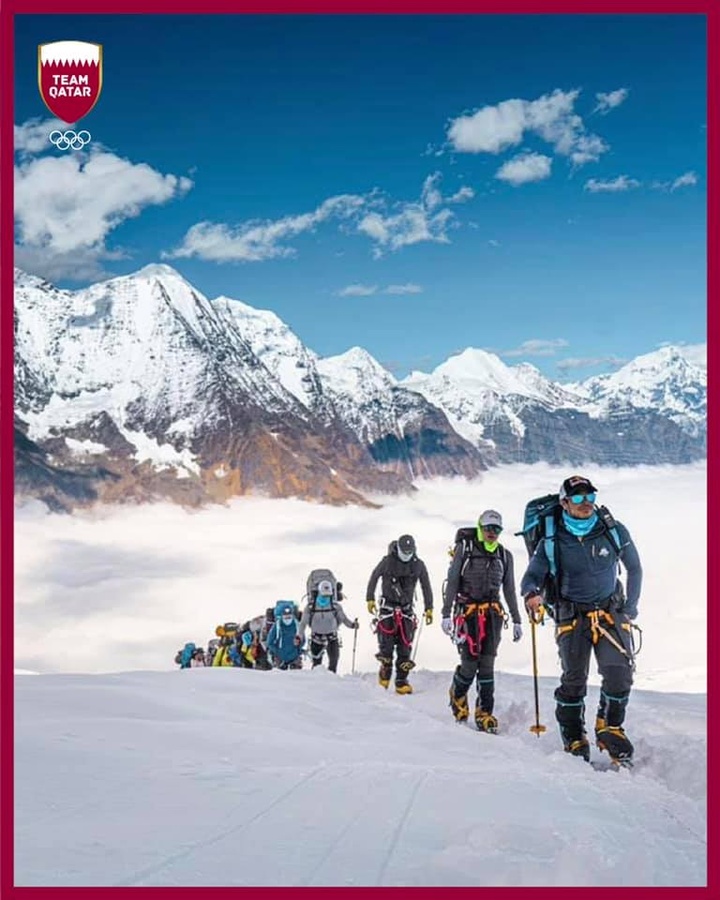