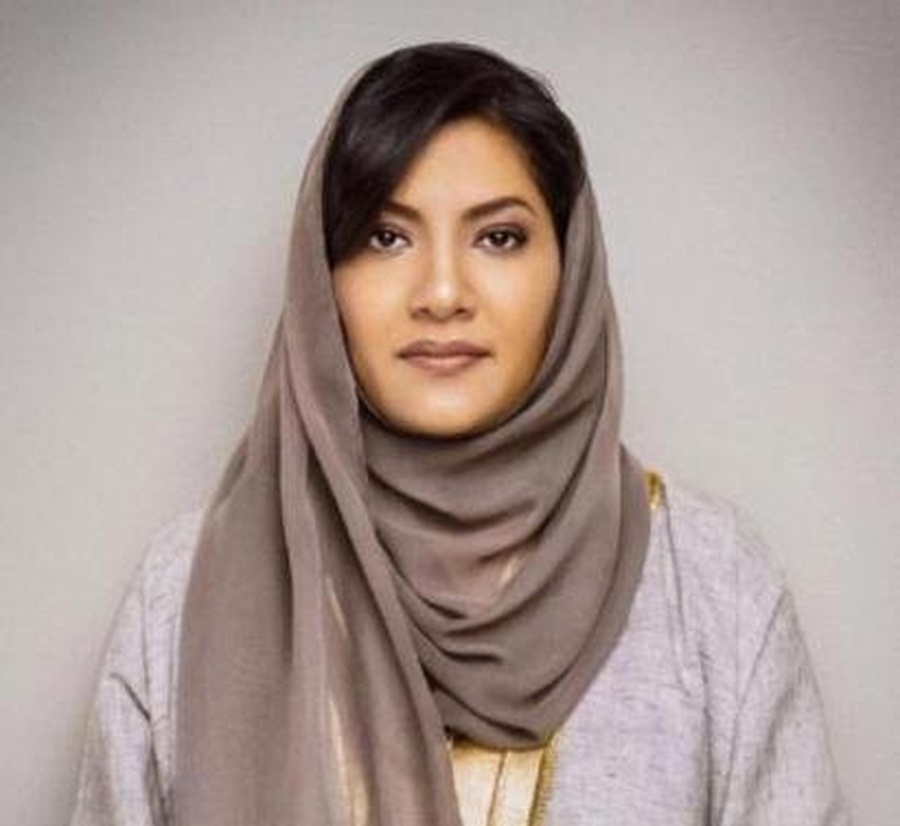 Lausanne, Switzerland, October 7, 2021: Two of the most prominent female sports leaders in Asia have been appointed to the International Olympic Committee’s Coordination Commission for the Brisbane 2032 Olympic Games.

They are HRH Princess Reema Bandar Al-Saud of the Kingdom of Saudi Arabia and Mikee Cojuangco Jaworski of the Philippines.

HRH Princess Reema became an IOC member in 2020 and has been a member of the IOC Women in Sport Commission since 2018.

Mikee Cojuangco, Asian Games equestrian champion at Busan 2002, joined the IOC in 2013 and became a member of the IOC Executive Board in 2020. At the 138th IOC Session in Tokyo in July, Mikee was re-elected IOC member for another eight years.

The Coordination Commission for Brisbane 2032 will be led by five-time Olympian and two-time Olympic swimming champion Kirsty Coventry, from Zimbabwe.

Sixty-six per cent of the Commission members are women, with the number of female chairs of IOC Commissions now 12 out of 30.

With an average age of 48, and with the addition of more recently-elected IOC members, the Commission members will also bring a fresh perspective to the preparations. 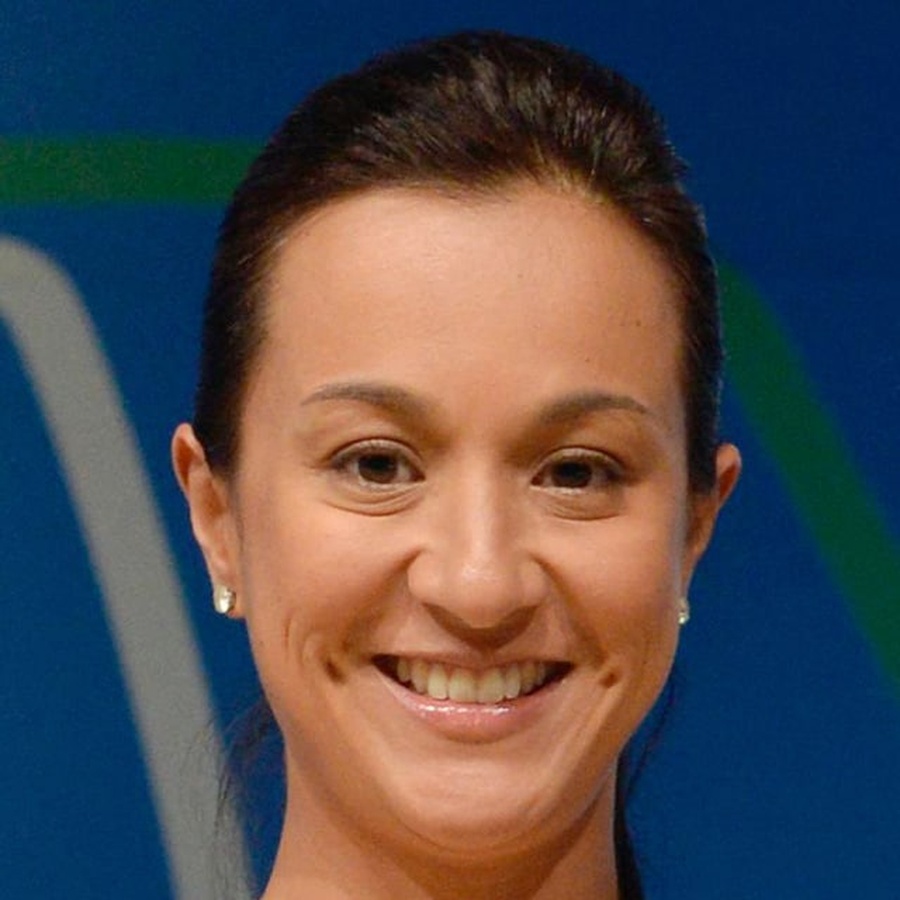