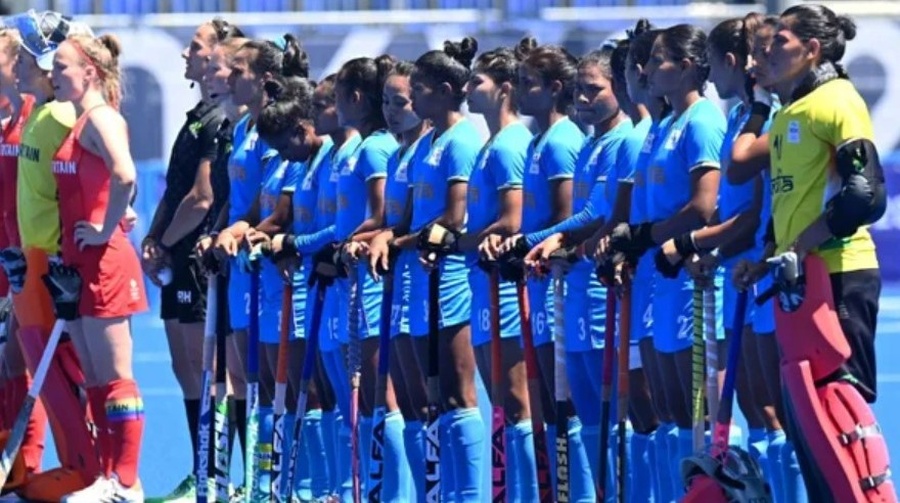 India’s men won the bronze medal – their first podium placing since gold at Moscow 1980 – while the women captivated the nation in finishing fourth.

These achievements were reflected in the awards of the International Hockey Federation governing body announced October 6.

With a record number of almost 300,000 fans casting their votes, fan participation in the FIH Hockey Stars Awards has been exceptional.

Congratulating the award winners, Hockey India President Gyanendro Ningombam said: “This is a great moment for Indian hockey as all our Indian nominees for the FIH Stars Awards have been announced winners.

“After the historic performances in Tokyo by both Indian Men and Women's Hockey teams, the support from Indian fans from across the globe has been overwhelming. We thank everyone who supported the nominees by voting for them.

“This is a big moment for us and these awards will definitely inspire future generations to take up the sport professionally. On behalf of Hockey India, I congratulate all the award winners and wish them success in their future endeavours." 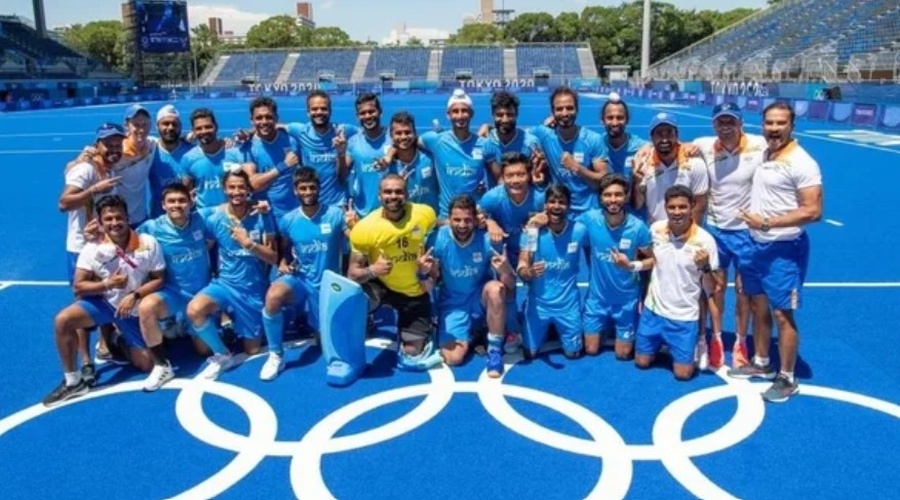