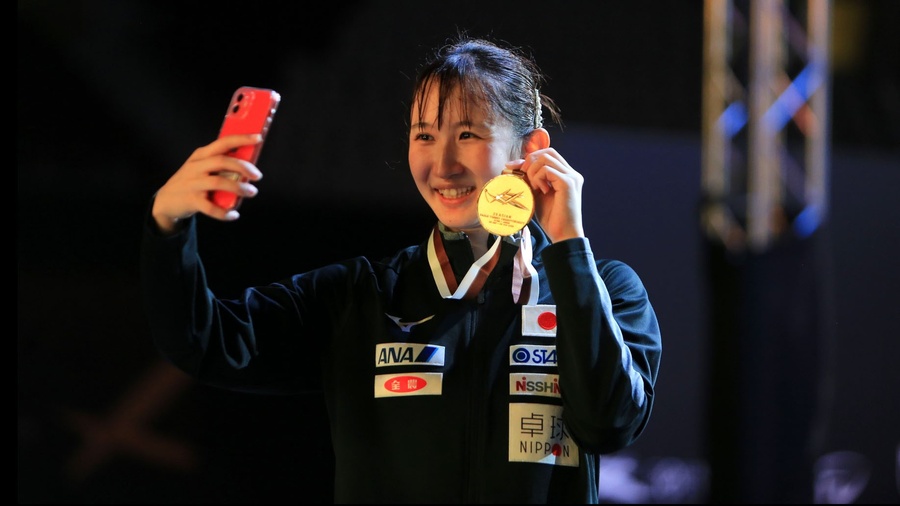 Hayata, 21, is only the fourth Japanese woman to win the singles title since the tournament came under the umbrella of the Asian Table Tennis Union in 1972. The previous winners were Tomie Edano (1974 in Yokohama), Chire Koyama (1996, Singapore), and Miu Hirano (2017, Wuxi, China).

The three other gold medals at the Asian showpiece were grabbed by South Korea. Lee Sang Su created history by becoming the first Korean man to win the singles title at the continental event, Jeon Ji Hee and Shin Yu Bin won the women’s doubles and the men’s team also claimed gold.

China withdrew from the tournament so their players could focus on the recently concluded 14th National Games and also on the World Championships in Houston, United States from November 23-29. 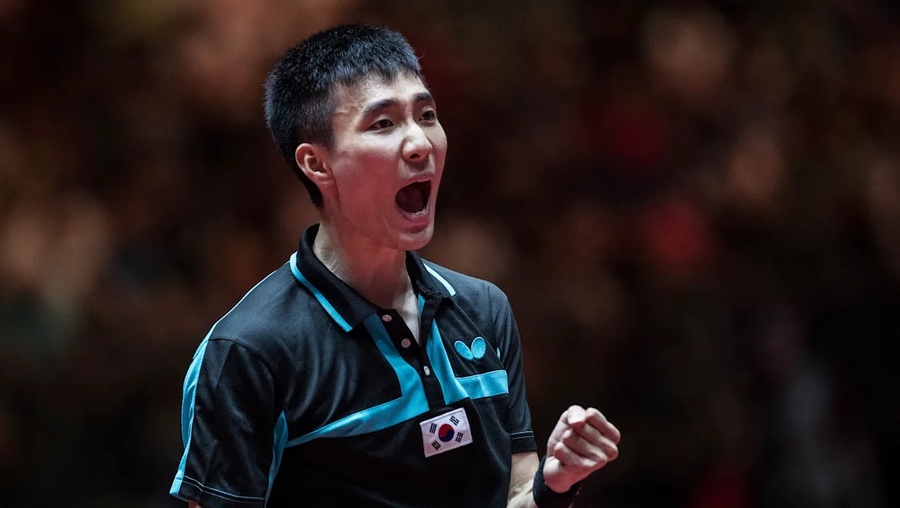