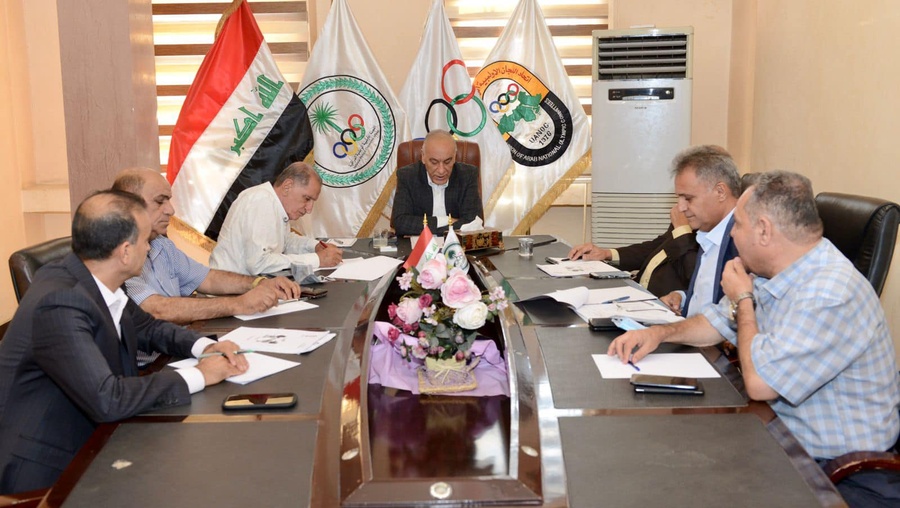 Representatives from sports on the programme for the 6th Asian Indoor and Martial Arts Games in Bangkok and Chonburi, Thailand next March and for the 19th Asian Games in Hangzhou, China next September discussed their plans and preparations with Iraq NOC officials led by the President, Raad Hammoudi.

NOC President Hammoudi stressed that selection would be based on quality rather than quantity so that Iraq would be competitive in all sports in which they entered, and that the NOC was always open to suggestions and the requirements of the various national sports associations. 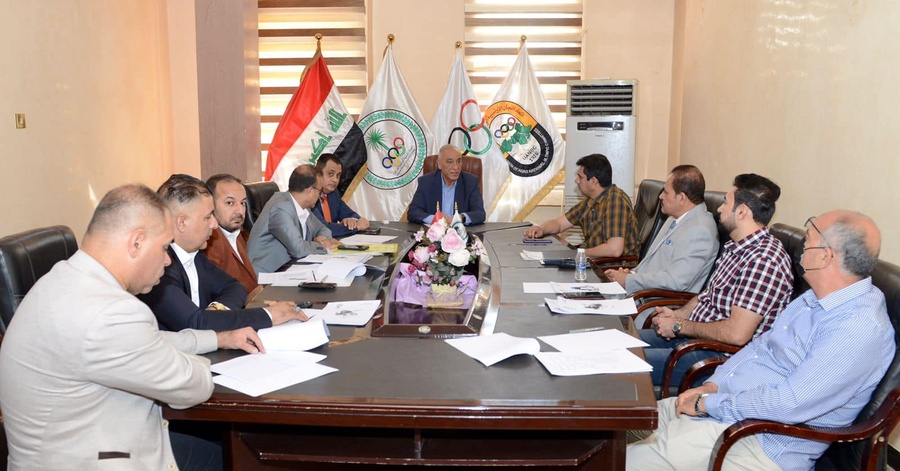