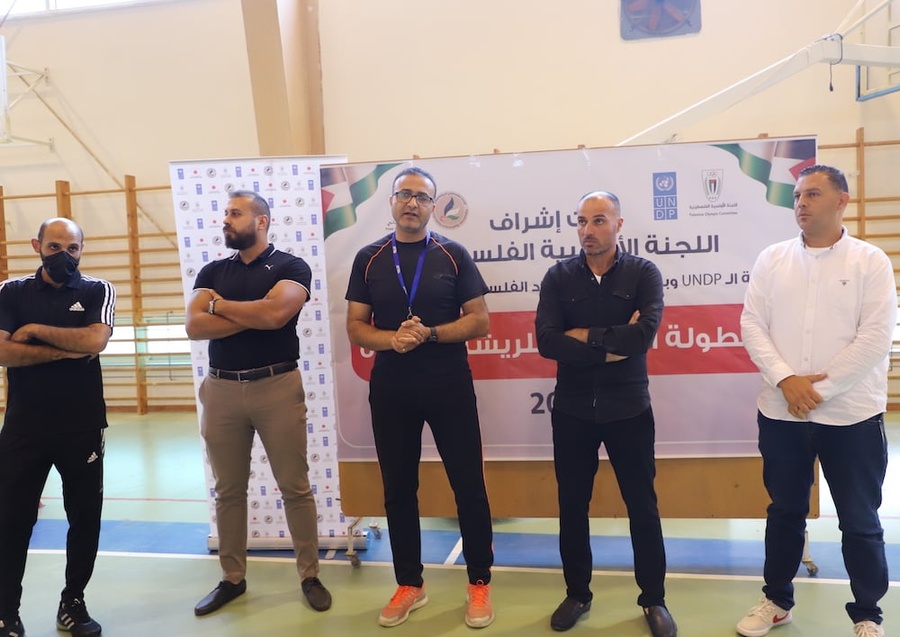 Ramallah, Palestine, October 5, 2021: The Palestine Badminton Federation, in cooperation with the Palestine Olympic Committee, held the fifth winter championship at Birzeit University gymnasium in the West Bank on Monday, October 4.

A total of 38 players from clubs and universities took part in an event that was also supported by the United Nations Development Programme.

On behalf of Birzeit University, the head of the department of physical education, Rafi Asfour, welcomed all the participants. He said it was an honour for the university to host the championship and that the university gym would always be available to the badminton federation.

He said he hoped the winter championship would help promote badminton in Palestine and wished the badminton federation all success in building the sport.

The President of the Palestine Badminton Federation, Yaqoub Al-Eissa, thanked Birzeit University for the cooperation in hosting the winter championship and also the Palestine Olympic Committee for their support of the badminton federation.

On behalf of the POC, Nader Al-Geousy thanked the United Nations Development Programme for supporting the event and urged the badminton federation to continue to develop the sport as this would reflect positively at the local and regional level. 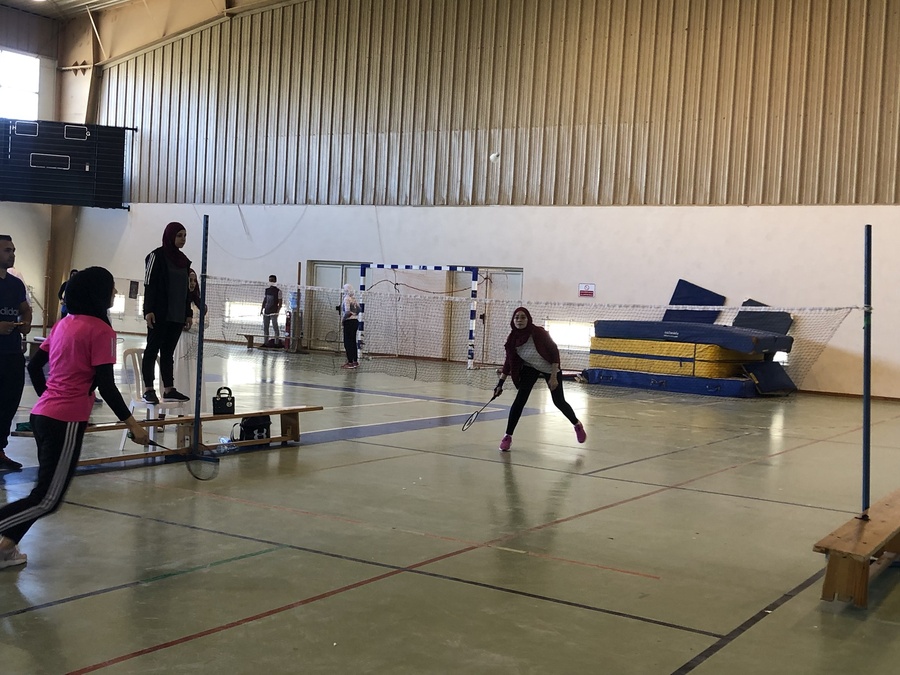 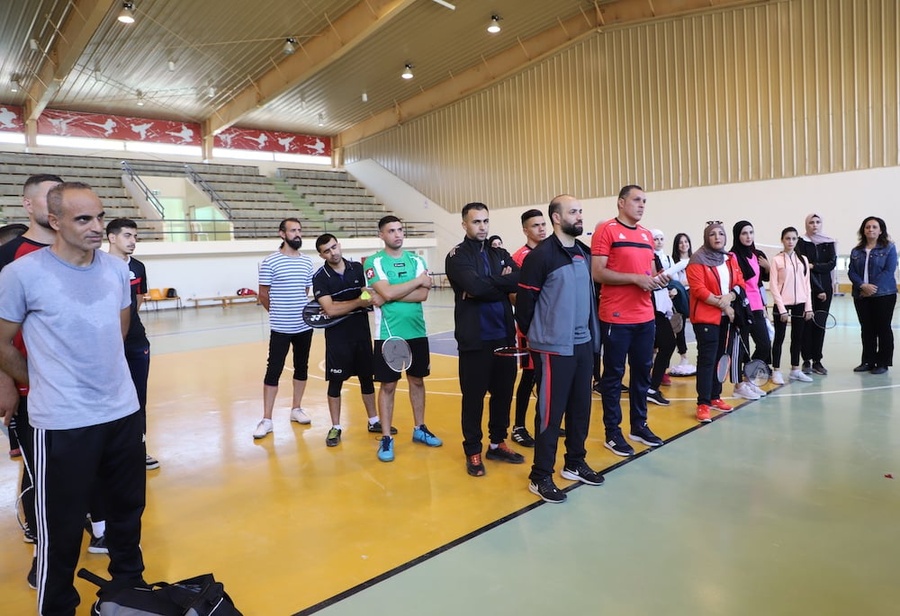