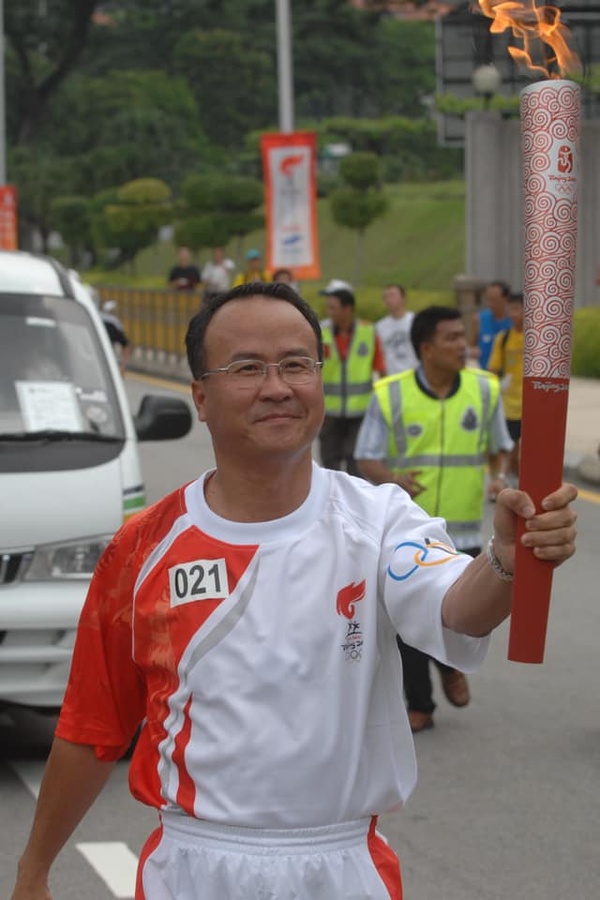 Kuala Lumpur, Malaysia, October 5, 2021: The Olympic Council of Malaysia has paid tribute to Dato’ Seri Zolkples Embong, who passed away on Sunday, October 3. He was 62.

“On behalf of the Olympic Council of Malaysia, we really appreciate the service and contribution of Dato’ Seri Zolkples Embong in the development of national sports and the Olympic Movement,” said the OCM President, Tan Sri Dato' Sri Mohamad Norza Zakaria.

The President, Executive Board, management and staff of the OCM sent condolences to his family and said Dato’ Seri Zolkples Embong would be sadly missed in the national sports world.

Dato’ Seri Zolkples Embong was Director General of the National Sports Council from 2007 to 2014 and had also served as the secretary of the Badminton Association of Malaysia from 2000-2002 and Chief Executive Officer of the 2017 Kuala Lumpur SEA Games organising committee (MASOC).

He had worked under several Sports Ministers, starting his career in 1982, and had genuine interest in the development of sport.

He was also an official for the Malaysian contingent at the Olympic Games, Asian Games, Commonwealth Games and SEA Games. 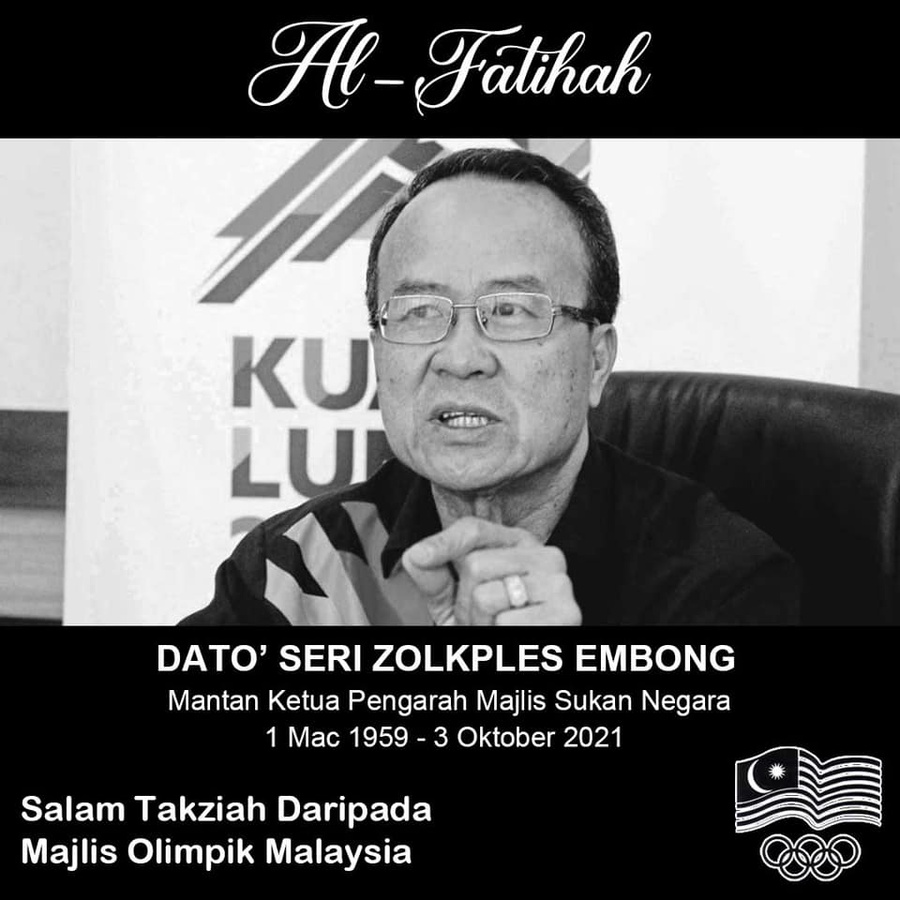