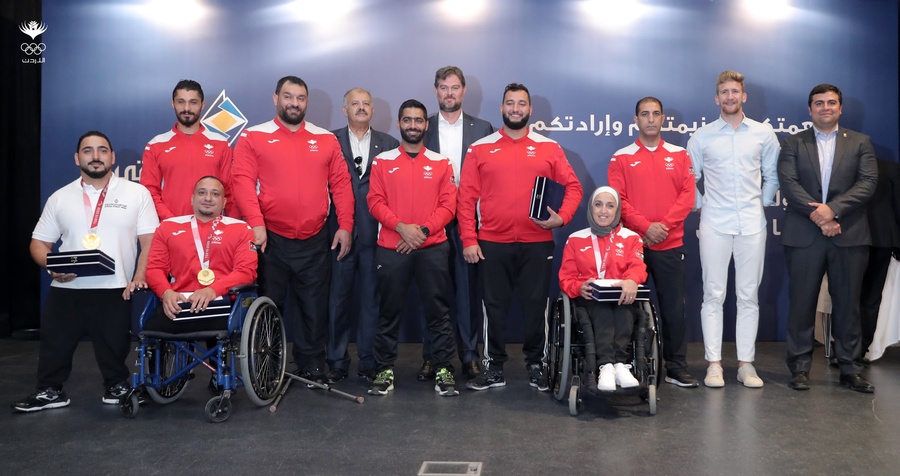 Mr. Abedalwahab Al Samman, Corporate Communications Supervisor at JKB, expressed his pride in the remarkable achievements of the athletes and said they would be an inspiration for further accomplishments.

In turn, the JOC and JPC thanked the JKB for their support of the sports movement in Jordan.

The athletes, their families, bank employees and media were also in attendance.