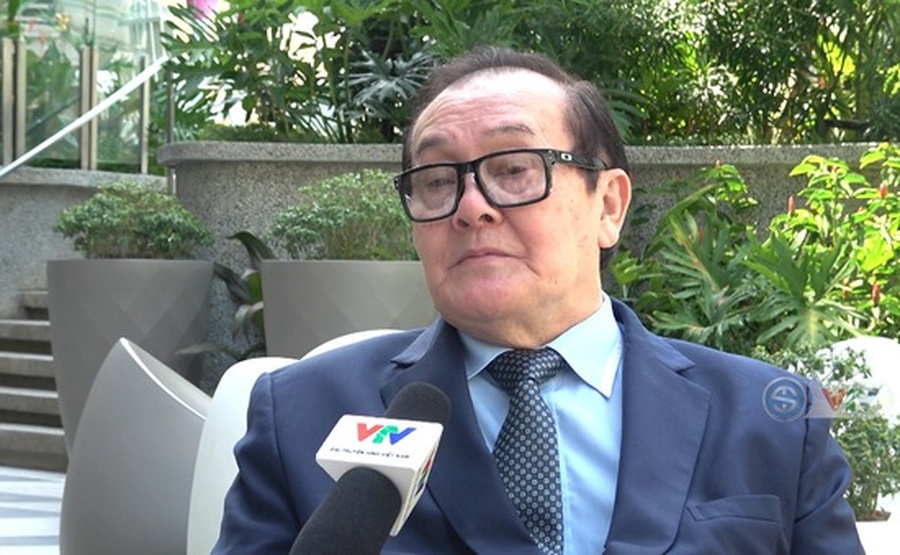 Kuwait City, Kuwait, September 11, 2021: The Olympic Council of Asia is deeply saddened to learn of the passing of an influential sports leader in Vietnam, Prof. Dr. Hoang Vinh Giang, on Saturday, September 11. He was 74.

Professor Hoang joined the OCA in 2007 and was a member of the OCA Executive Board and a former OCA Vice President.

“The Olympic Council of Asia has enjoyed a very productive partnership with the National Olympic Committee of Vietnam in recent years and this was due to the leadership of Prof. Dr. Hoang Vinh Giang,” the OCA said in a statement.

“Vietnam hosted the OCA’s 3rd Asian Indoor Games in Hanoi and Ho Chi Minh City in 2009 and our 5th Asian Beach Games in Danang in 2016 and both events were a big success for athletes, officials and spectators alike. They put Vietnam on the map in terms of hosting multi-sport international events in Asia.

“Prof. Hoang played a leading role in the planning, preparation and organisation of these two events and also served as an important link between the Vietnam Olympic Committee, the organising committee of the games and the OCA.

“The OCA will always appreciate the work and the enthusiasm of Prof. Hoang in developing the Olympic movement in Vietnam and promoting the Olympic values throughout the country and also in the South East Asia region.

“The OCA sends its deepest condolences to the family of Prof. Hoang, to the Vietnam Olympic Committee and the Olympic sports movement in Vietnam. He will be a great loss for the OCA.”