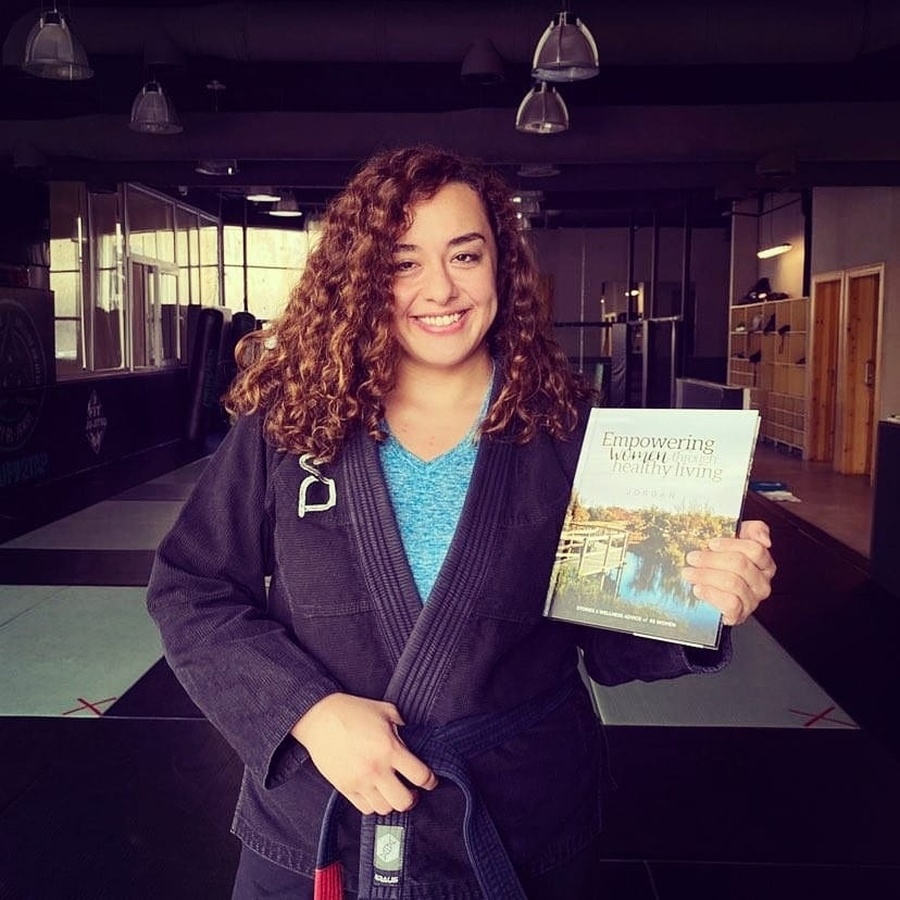 Amman, Jordan, September 7, 2021: One of Asia’s leading jiu-jitsu athletes, Lama Qubbaj of Jordan, says it is a “dream come true” to be coaching the Jordan women’s team.

The black belt and world champion will be coaching the team at the 5th Asian Championships in Abu Dhabi from September 11-16 – but insists she has not retired as an athlete.

“A few months ago, I got appointed as the Jiu-Jitsu women national team coach, and took on the responsibility of assembling the first Jordanian all-women team, which will be heading to the Asian Championship in Abu Dhabi in a few days,” Lama posted on Facebook.

“Getting the best jiu-jitsu women athletes together to compete and represent Jordan is a dream come true. I'm extremely proud of every one of them, and can't wait to see them in action.

“This will be the first time ever for me to officially be on the coach corner instead of on the mat fighting, but I am still training as an athlete and will still be competing when my role as a coach doesn't contradict with my passion as an athlete.”

Lama, who works as an architect in Amman, was one of the stars of the OCA’s 5th Asian Beach Games at Danang, Vietnam in 2016, winning two gold medals in +70kg and Open.

She is a two-time Jiu-Jitsu International Federation world champion and two-time UAEJJF champion and was named Jordan’s best female athlete in 2015. She is also a qualified referee. 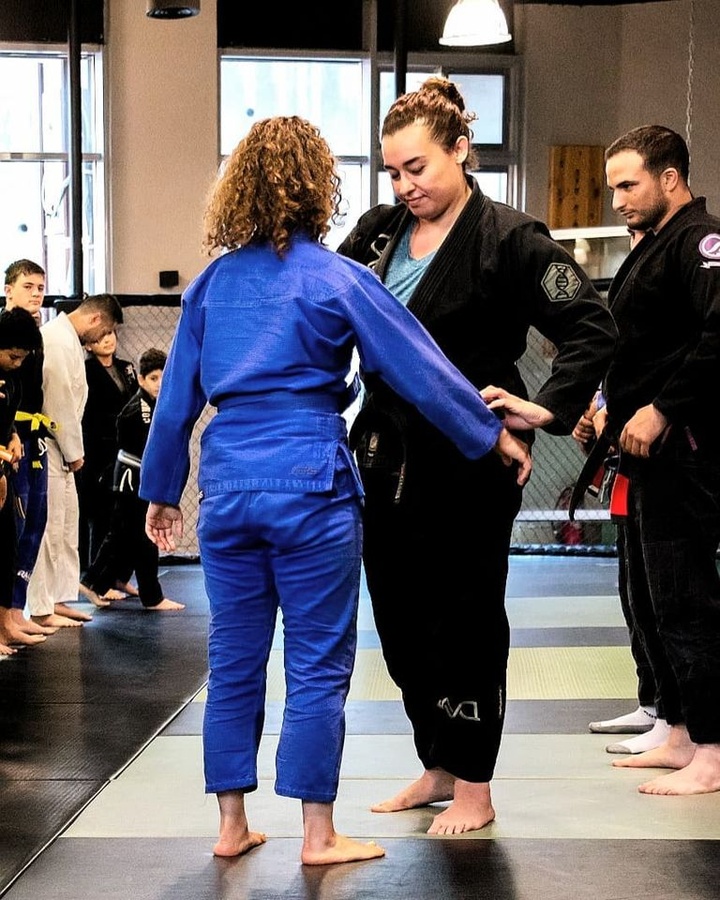