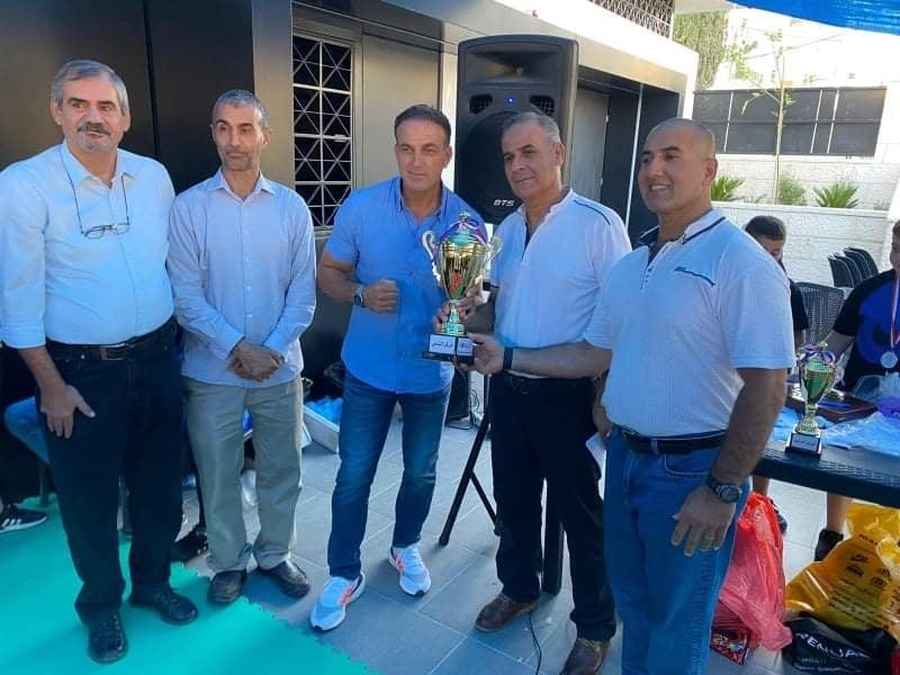 The occasion was a kickboxing championship organised by the Beit Hanina Club in Jerusalem City, held under the supervision of the Palestine Federation of Kickboxing, last Friday. A total of 160 players took part representing five clubs.

Samir Athamna, President of the Palestine Federation of Kickboxing, praised the organisation of the championships within the walls of Jerusalem and thanked the hosting club Beit Hanina.

He also paid tribute to all competing clubs and said it displayed the enthusiasm for kickboxing in Palestine, and vowed to continue the development of the sport for all ages in all regions. 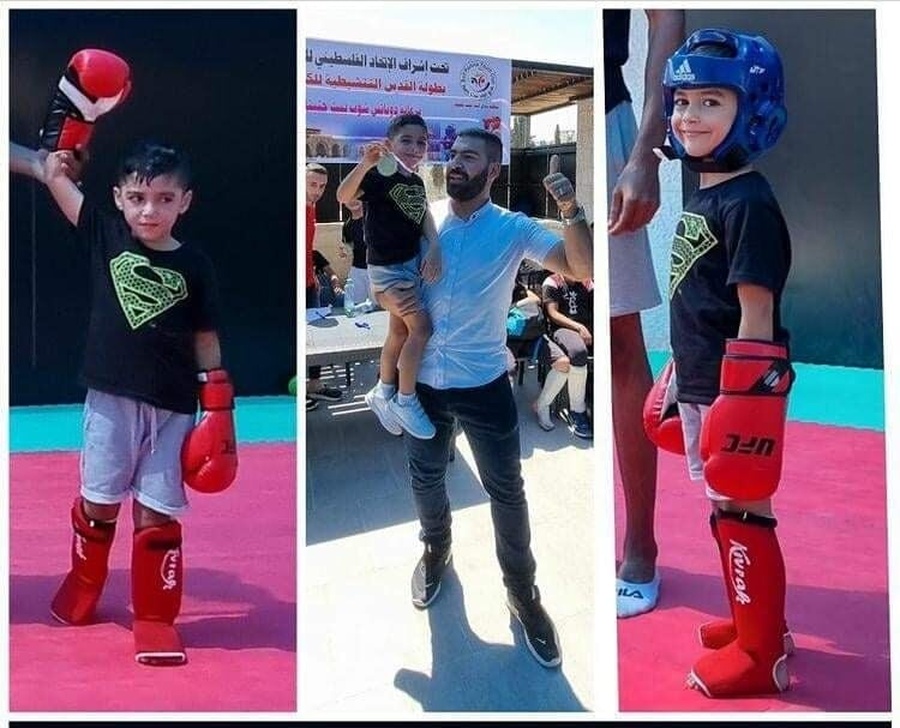