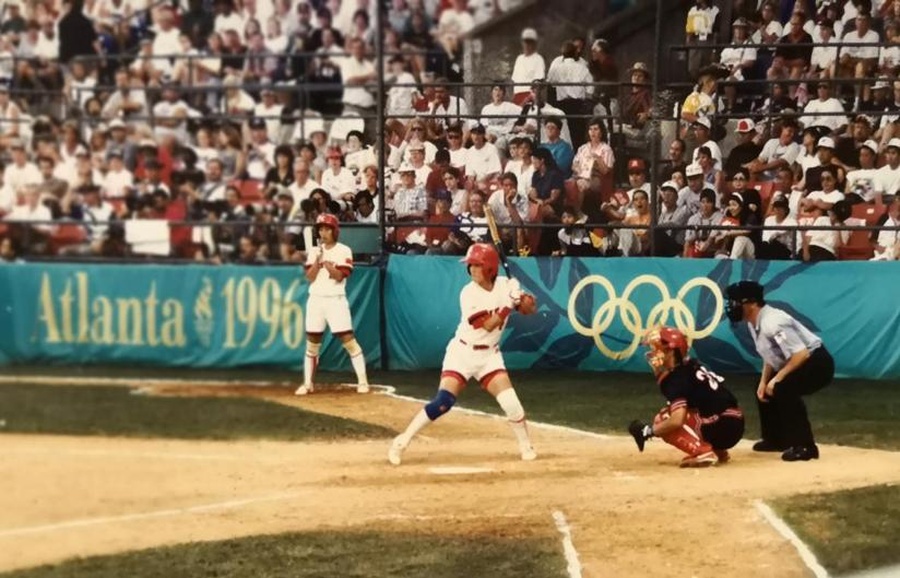 Beijing, China, September 5, 2019: The World Baseball Softball Confederation celebrated a significant step in the development of softball in China with the launch of the China Sports Foundation – Yan Fang Softball Fund.

It followed the signing of an agreement between Atlanta 1996 Olympic Games silver medallist Yan Fang and the China Sports Foundation in Beijing in July. Yan donated RMB 2 million ($283,000) to support the development of junior softball players as part of the agreement.

At the fund inauguration ceremony, Yan said: “Softball has occupied the most important time in my life. Since entering the national team at the age of 17 I collected a gold medal at the Junior World Championship as well as many other awards.

“All these achievements are attributed to my country, my coaches and my teammates, so I sincerely appreciate softball, as well as to everyone who has helped me.

The project is backed by the Chinese Ministry of Sport, the National Olympic Committee and the Chinese Baseball Federation and received support from Shougang Sports, a branch of Shougang Group, one of China’s largest steel companies.