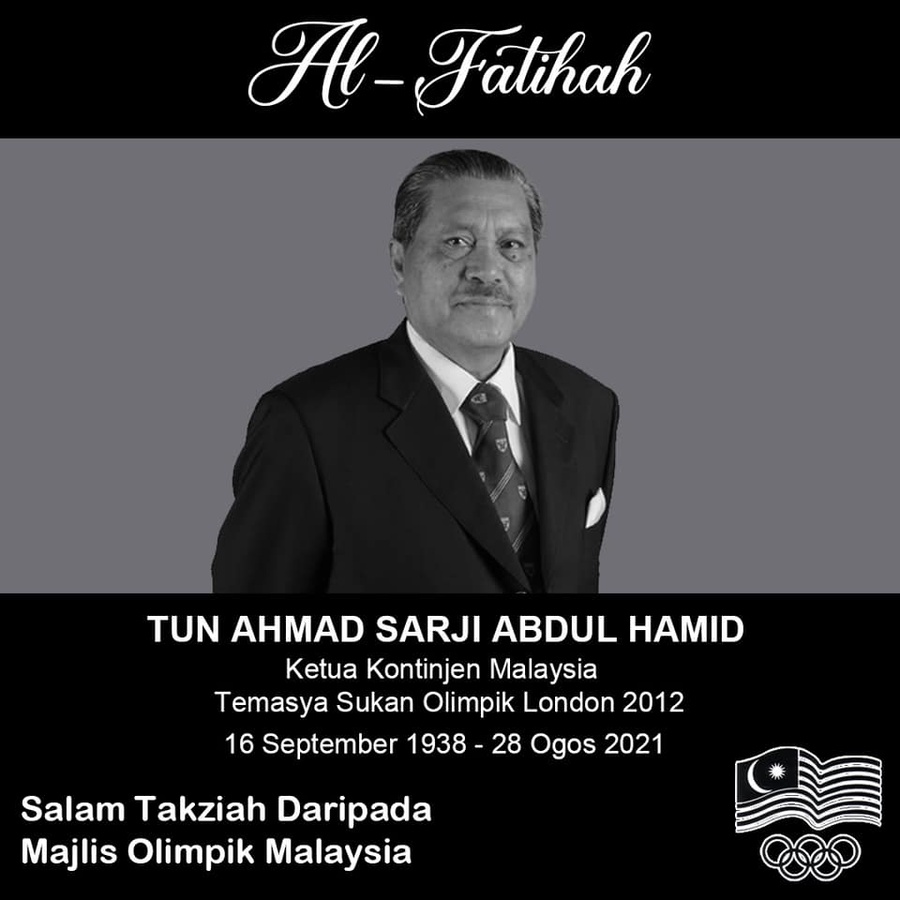 Kuala Lumpur, Malaysia, August 30, 2021: The Olympic Council of Malaysia is mourning the loss of Tun Ahmad Sarji Abdul Hamid, who passed away on Saturday, August 28. He was 82.

Tun Ahmad Sarji was a long-serving and respected civil servant, rising to the position of Chief Secretary of State (1990-1996). After retiring from public service, he was appointed to lead a number of government-owned companies.

He was also a keen golfer and sports leader in several sports including cricket, lawn bowls and golf.

On behalf of the Olympic Council of Malaysia, he was Chef de Mission of the Malaysia delegation at the London 2012 Olympic Games. In recognition of his services to sport he received the National Sports Leadership Award in 2006 and was inducted into the OCM Hall of Fame in 2014.

His 922-page book of memoirs, “Given in Trust”, contained chapters on cricket, golf and lawn bowls and was in 2012 awarded the prestigious “Tun Sri Lanang Premier Award” by the National Book Development Foundation and the Oxford Centre for Excellence, United Kingdom. 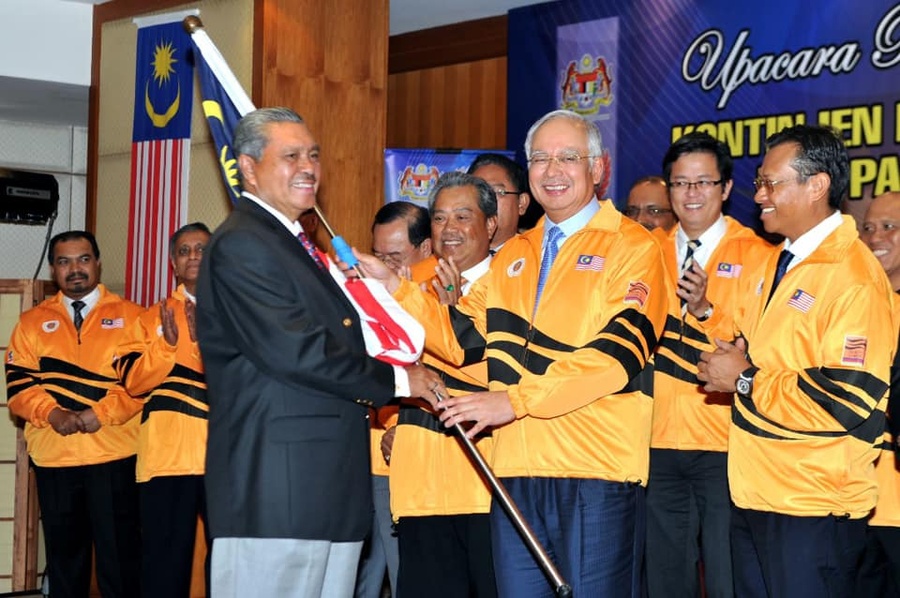