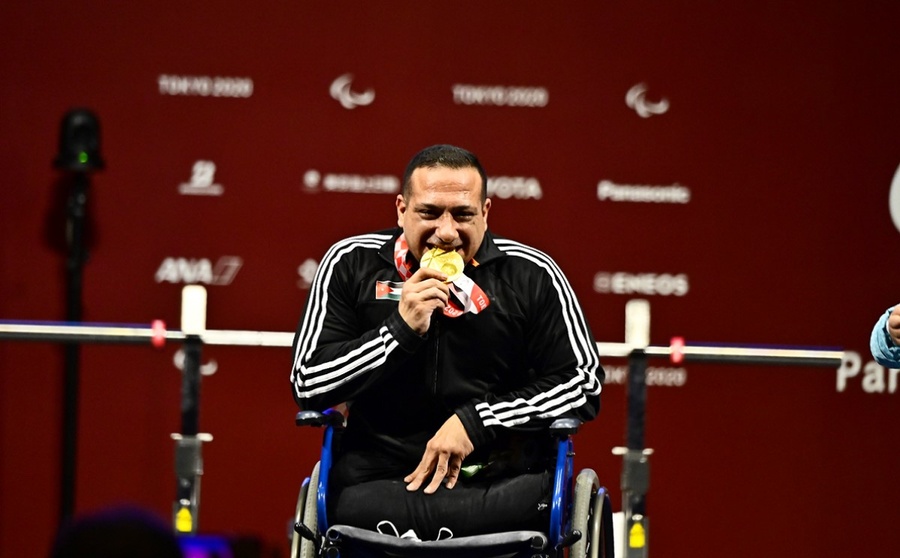 Tokyo, Japan, August 26, 2021: Omar Qarada of Jordan won the first gold medal in the para powerlifting competition at the Tokyo 2020 Paralympic Games with victory in the men’s -49kg category at the Tokyo International Forum on Thursday, August 26.

This was followed by a world record from China’s Guo Lingling in the women’s 41kg category.

The 40-year-old Qarada from Amman managed to lift 173kg on his third attempt to claim top spot ahead of world record holder and Rio 2016 champion Le Van Cong from Vietnam.

Parvin Mammadov of Azerbaijan won the bronze medal with a lift of 156kg.

China’s two-time world champion Guo Lingling broke her own world record to take gold in the women’s 41kg category. Guo first lifted 108kg in her third attempt to secure the gold medal, and then returned for a fourth lift and world record attempt to set the new mark at 109kg.

Guo said: “I’m very excited. This is the first time I’ve participated at the Paralympic Games, so to break a world record and win this gold medal for China is very special for me.” 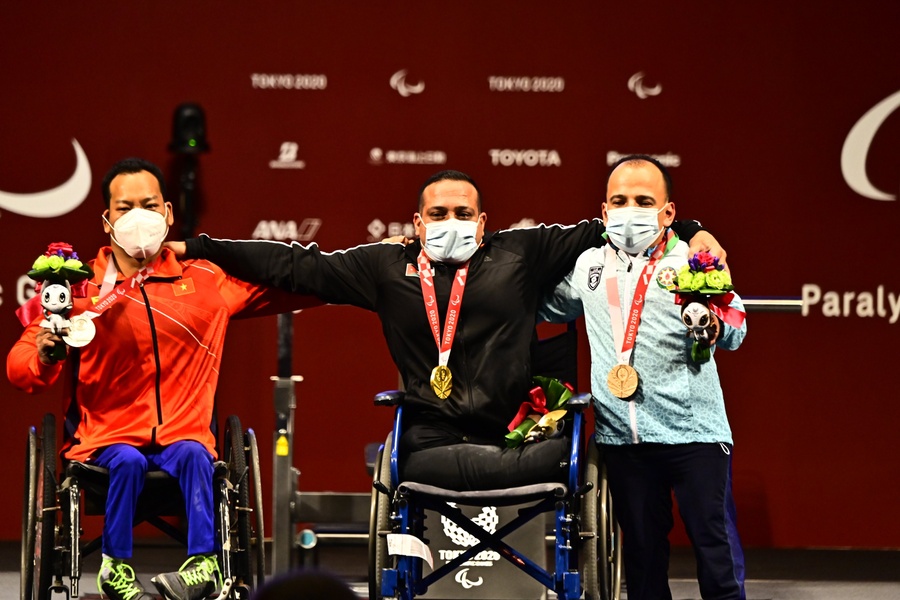