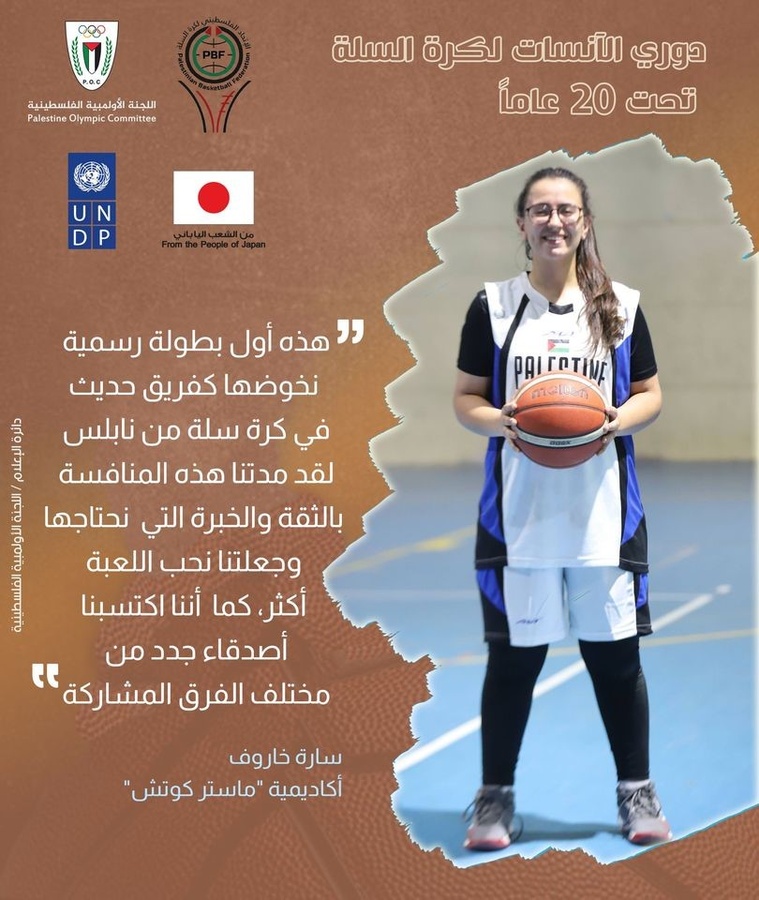 Ramallah, Palestine, August 23, 2021: The Palestine Olympic Committee has held a series of meetings with the cycling, badminton, judo and volleyball federations to discuss organising events and tournaments under the aegis of the Empowerment 3 plan funded by the UNDP (United Nations Development Programme).

Nader Al-Jiusei, technical director of the Palestine Olympic Committee, has emphasised the importance of these activities which target the youth and hailed the prominent role being played by the UNDP programme which is now in its third year.

The UNDP’s programme of assistance to the Palestinian people focuses on three geographic areas where the needs and challenges are the greatest. The government of Japan also generously funds the programme.

The POC technical director also praised the sporting associations involved in the implementation of these tournaments and said it would play a part in the development of these athletes.

Logistics arrangements were discussed with the federations and it was agreed that the cycling event will be held on Friday, August 27 in the city of Nablus followed by the judo tournament in Bethlehem on September 24. The volleyball and badminton tournaments will be held in October.

An under-20s women’s basketball league, under the UNDP umbrella, is currently underway with seven clubs competing. Jerusalem Academy and Orthodox Beit Sahour have qualified for the final. 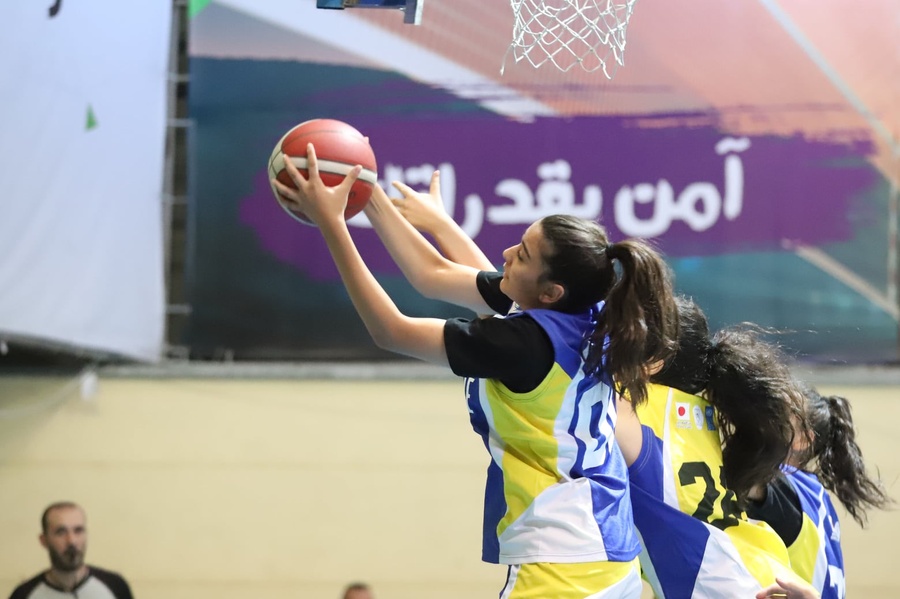