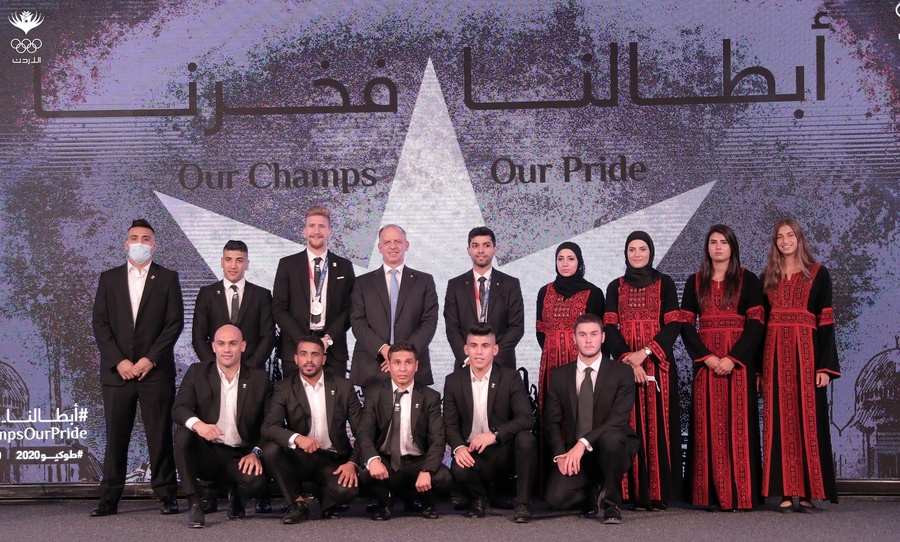 Their Royal Highnesses, Rashid Al Hassan, President of the Jordanian Taekwondo Federation, and Aya Bint Al Faisal and Zeina Rashid, both board members of the Jordan Olympic Committee, were also present at the felicitation ceremony to mark the country’s historic accomplishment of winning two medals at the same Olympic Games.

Saleh Al Sharabaty won a silver medal in the men’s 80kg category in taekwondo while Abdel Rahman Al Masatfa won a karate bronze medal in the men’s 67kg class in kumite. Jordan was also represented by its largest team at an Olympics – 14 athletes in eight sports.

Dr. Sari Hamdan, JOC Vice President, praised the achievement of the Jordan delegation at the Tokyo Games, highlighting the effort of all the male and female athletes who competed.

Secretary General Nasser Al Majali underlined the efforts of HH Prince Faisal bin Al Hussein and his great contribution towards supporting the entire sports system in the country and special emphasis on the Olympic athletes in the build-up to the Games.

Mrs. Nadine Dawani, the head of the Jordanian delegation at the Tokyo Olympics, expressed pride in what was achieved in Tokyo – winning two medals at the Olympics for the first time.

All the athletes were awarded certificates by HRH Prince Faisal and also took group photographs with the JOC President at the end of the felicitation ceremony. 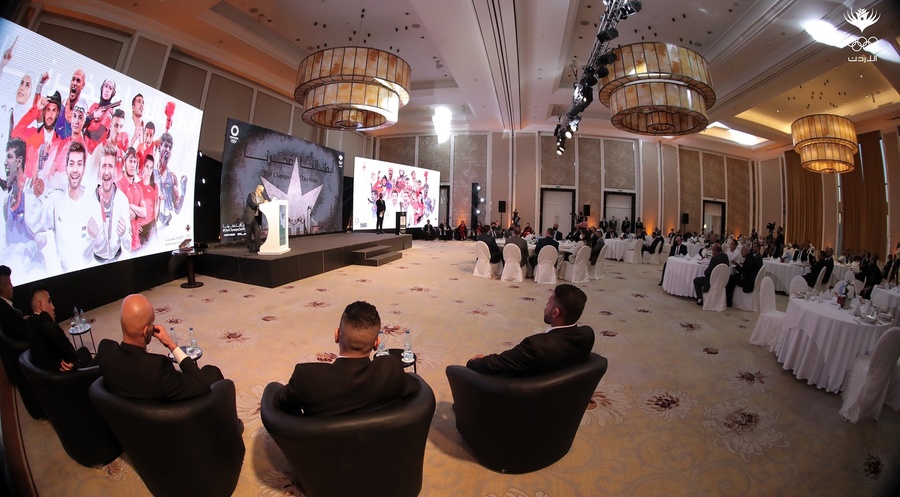 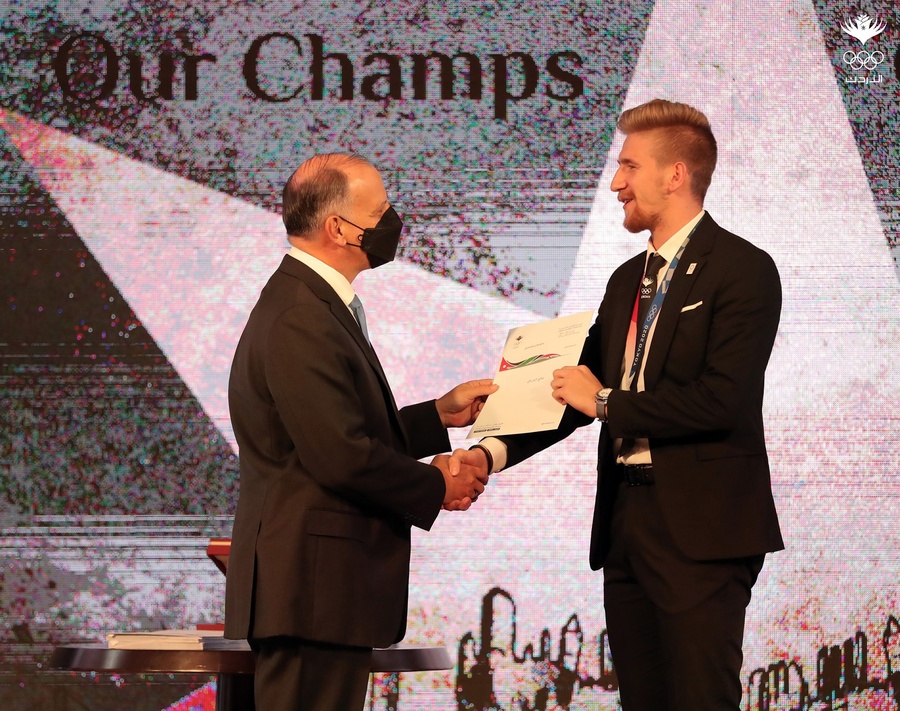