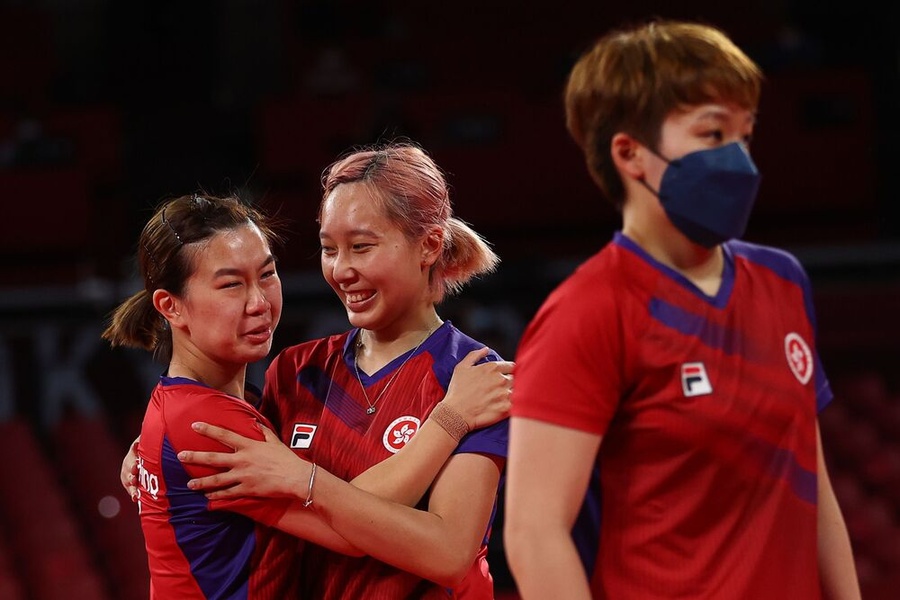 Hong Kong, China, August 5, 2021: The Sports Federation and Olympic Committee of Hong Kong, China is celebrating an unprecedented multiple medal haul in Olympic Games history, with their tally now at five at close of play on Thursday, August 5.

Hong Kong had never won multiple medals at an Olympic Games until Tokyo 2020, when they have earned only the second gold medal in history, from fencer Cheung Ka Long, and their first medals in swimming - two silvers for Siobhan Haughey in women’s freestyle.

“The Hong Kong, China delegation reaches new heights again in the Tokyo 2020 Olympic Games,” the statement, which was released after the table tennis bronze medal and before Grace Lau’s karate medal later in the day, said.

“This is the second medal in table tennis at the Olympic Games in Hong Kong's sport history. Moreover, this is the first time for Hong Kong in attaining a record of four medals in an Olympic Games. The result is a testimony to the capability of Hong Kong athletes.”

This total would soon become five with the karate bronze of Grace Lau.

“SF&OC is very delighted and proud of them. SF&OC would also like to express our gratitude and appreciation to the Hong Kong Table Tennis Association, their coaches and the entire supporting team for the great support.

“SF&OC looks forward to all Hong Kong athletes giving their best and attaining outstanding performances in the remaining Olympic events.” 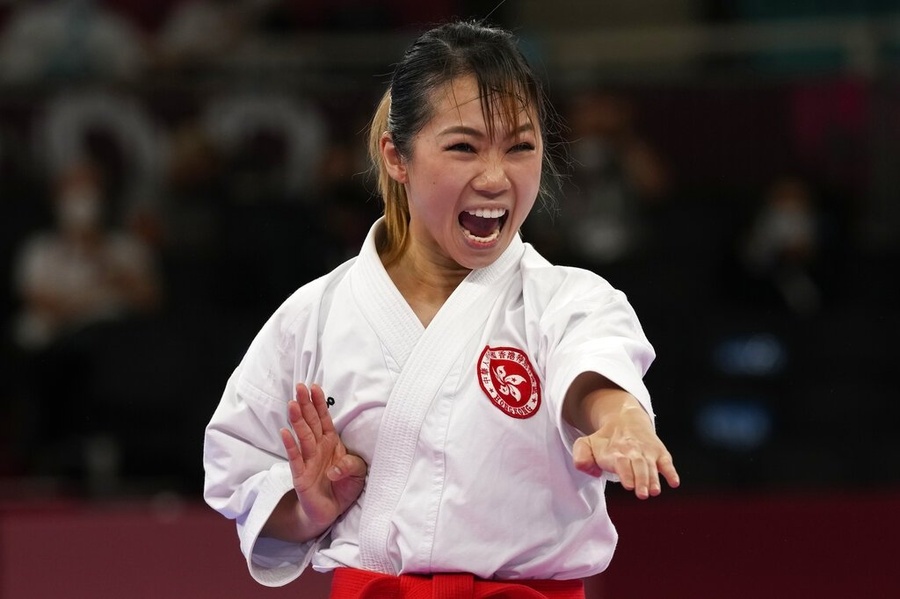