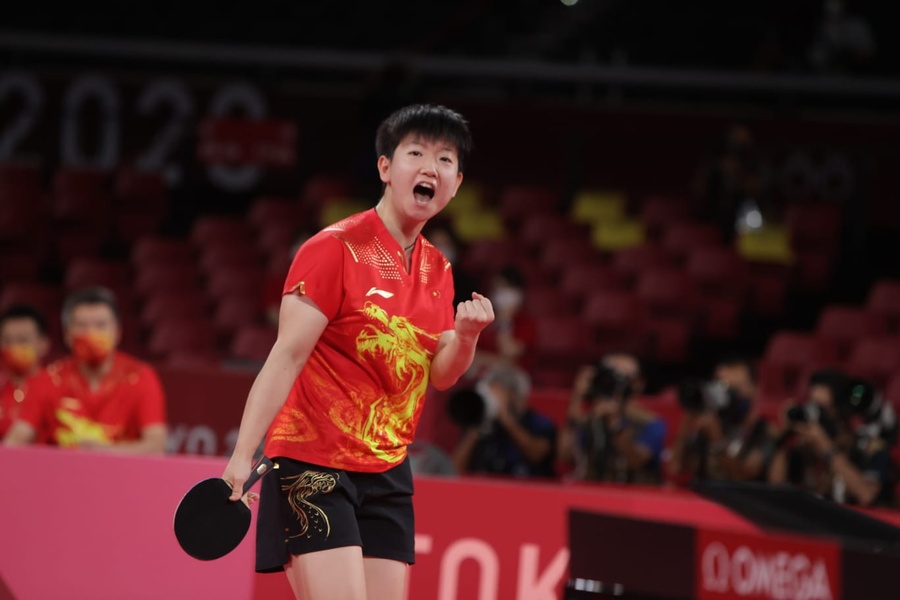 With the title in the bag, there was no need for the two extra singles matches as China basked in an early victory and golden glory. 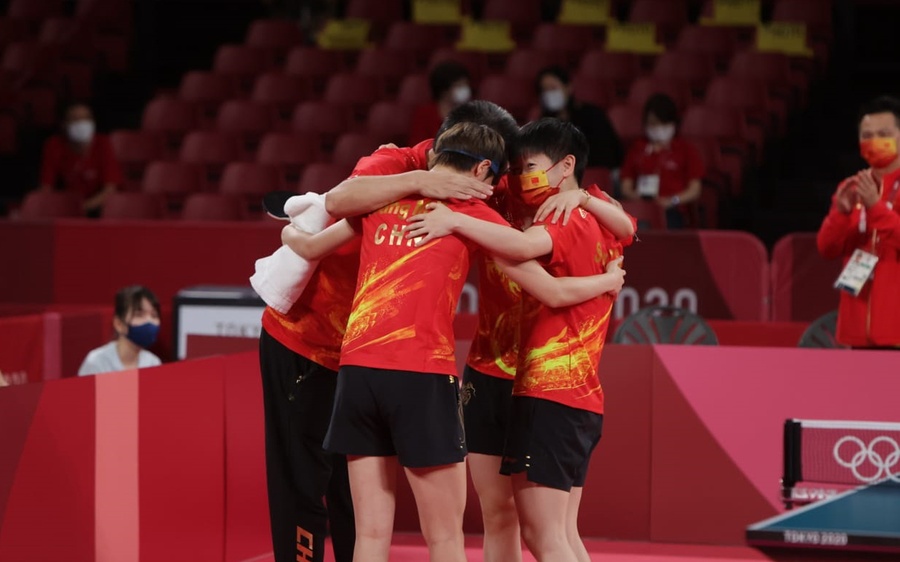