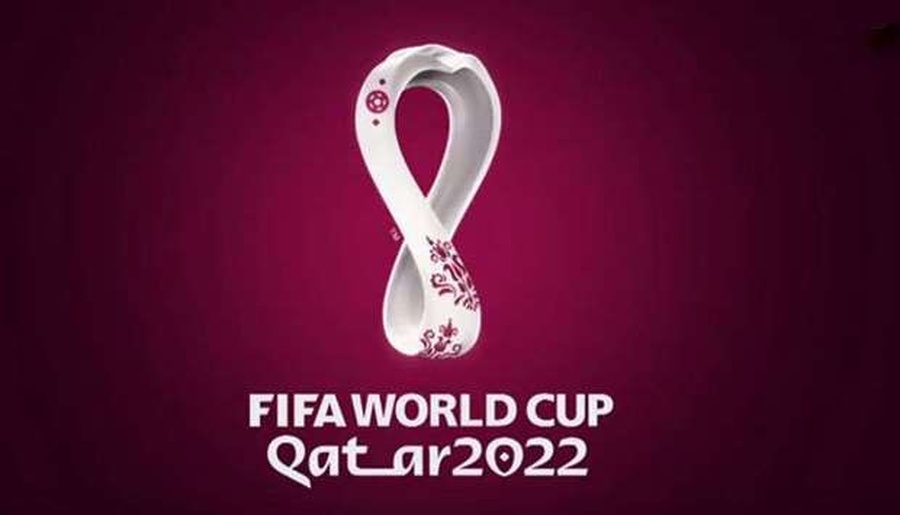 Doha, Qatar, September 4, 2019: The official emblem of the 22nd edition of the FIFA World Cup 2022 was unveiled on Tuesday, September 3, as host country Qatar reached another milestone on the road to the world’s greatest football showpiece.

The official unveiling took place in the capital Doha with thousands of spectators witnessing the synchronised projection of the emblem on to a number of the country’s iconic buildings, including Burj Doha and Al Zubarah Fort, a Unesco World Heritage site.

A number of Arab countries took part in simultaneous projections – Kuwait, Oman, Lebanon, Jordan, Tunisia, Algeria, Morocco, Palestine, Iraq, Libya and Sudan – where it was displayed on facades of landmarks like the Kuwait Towers and the Raouche Rock in Lebanon.

Some of the world’s best-known footballers and FIFA World Cup legends also took to social media to support the launch and share the emblem with millions of fans worldwide.

The emblem’s design embodies the vision of an event that connects and engages the whole world, while also featuring striking elements of local and regional Arab culture.

The swooping curves of the emblem represent the undulations of desert dunes and the unbroken loop depicts both the number eight, a reminder of the eight astonishing stadiums that will host matches and the infinity symbol, effecting the interconnect nature of the event.

Besides echoing the shape of the iconic FIFA World Cup trophy, the emblem’s central form takes inspiration from a traditional woolen shawl. During winter months, shawls are worn around the world and in the Arab and Gulf region in particular.

The new typeface created to accompany the emblem re-imagines traditional Arabic calligraphy in a new, contemporary font, and fusing tradition with modernity.

Jeju to host Asian women’s football Olympic qualifying round
Seoul, Korea, September 3, 2019: The southern resort island of Jeju will host the 2020 Olympic wo...