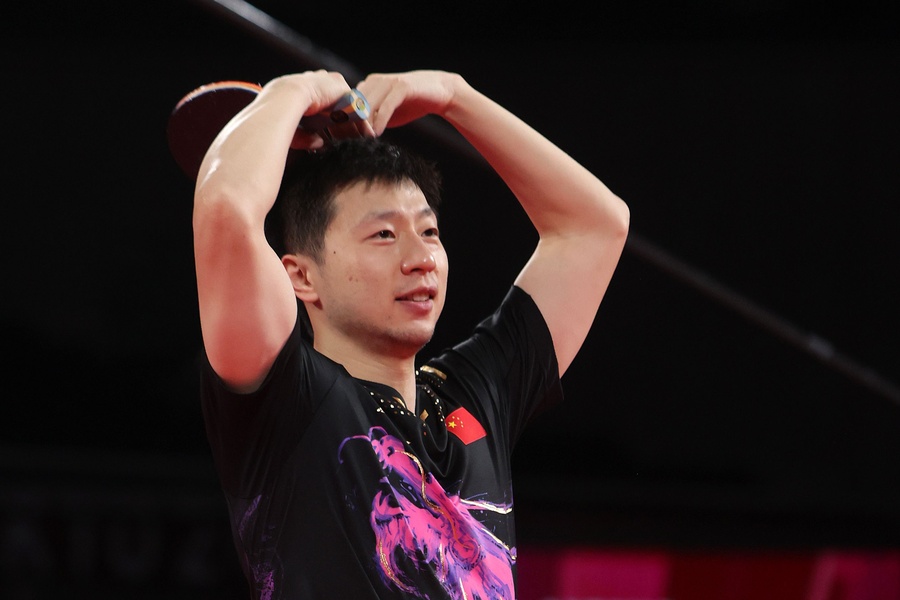 A fierce rivalry that has been played out countless times on the world stage, Ma and Olympic debutant Fan knew each other’s games well, and both had experienced victory in high-pressure environments.

Ma said: “I think both Fan Zhendong and myself achieved our goal of making it an all-China final. We are now determined to get the gold medal again for the Team event.

“I was enjoying myself and did not put too much pressure on myself today. You have just got to go out there and do your best. If your opponent makes a mistake, you take advantage of it. I managed to do all of that today.

“When you play against a quality player like Fan, you must be in top form and cannot afford to make too many mistakes. I guess I have the experience of winning on the biggest stage, including the Olympics, and that probably gave me the edge over him today.”

Ma now has four Olympic gold medals with his men’s team successes in 2012 and 2016, and has the opportunity to earn a fifth gold before the close of Tokyo 2020 in the team event.

China has now won 30 gold medals across all table tennis disciplines since the sport’s arrival on the Olympic scene in Seoul in 1988.