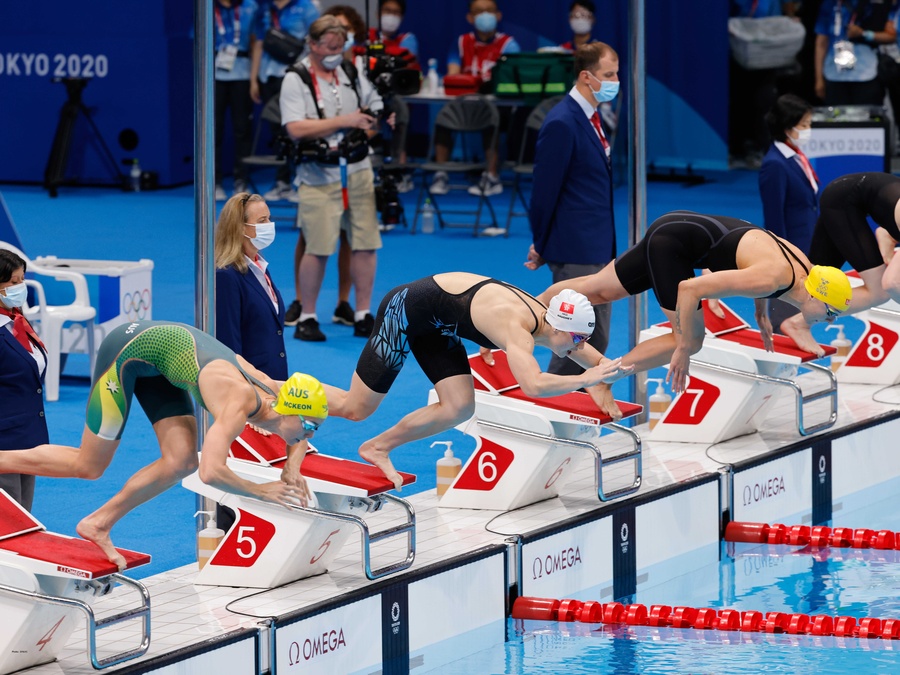 The 23-year-old freestyler won a second silver medal of the 2020 Olympic Games at Tokyo Aquatics Centre on Friday morning, finishing second in the women’s 100m freestyle – two days after her silver medal in the 200m free.

“Two medals in a row!” reported the Sports Federation and Olympic Committee of Hong Kong China, which was already celebrating its most successful Olympics with a gold medal for fencer Cheung Ka Long and Haughey’s silver in the 200m freestyle before Friday’s heroics.

Australia’s Emma McKeon needed an Olympic record time of 51.96 seconds to beat Haughey, whose 52.27 was an Asian record. Cate Campbell, also from Australia, took the bronze in 52.52.

In a press release, the SF&OC said: “The Sports Federation and Olympic Committee of Hong Kong, China (SF&OC) is proud to announce that Ms. Siobhan Bernadette Haughey has won her second medal today in the women's 100m freestyle competition in the Tokyo 2020 Olympic Games for Hong Kong.

“She has flown through the final in a time of 52.27s, smashing her own Asian record again and won a silver medal. This is the first time ever for an athlete winning more than one medal at the Olympic Games in Hong Kong's sport history.

“Ms. Haughey was on a roll. She stood out from the competitors and won another silver medal in the competition. This is Hong Kong athletes' third medal in this Games, following the gold medal by Mr. Cheung Ka Long in the men’s foil individual event and silver medal by herself in the women's 200m freestyle.

“SF&OC conveys our heartfelt congratulations on Ms. Haughey’s historic win. She has been receiving arduous training and seeking breakthroughs. Finally, she demonstrated her outstanding swimming skills in the competition and attained another Olympic swimming medal for herself and Hong Kong. It is a momentous significance to Hong Kong, which proves the capability of Hong Kong athletes."

Finally, the SF&OC hoped that all Hong Kong athletes would be inspired by the two medallists to strive for good results in the remaining events. 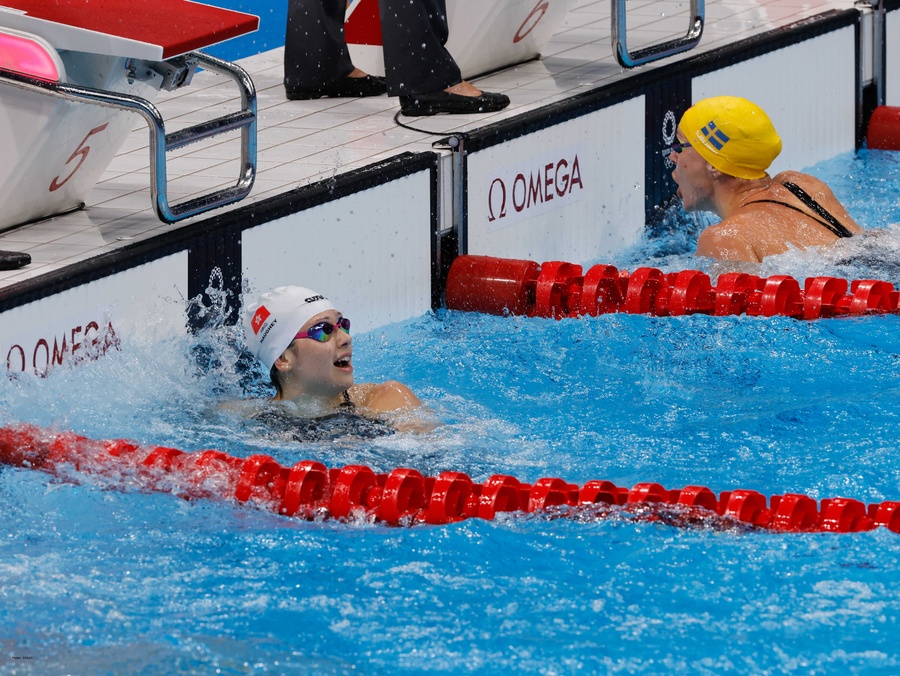 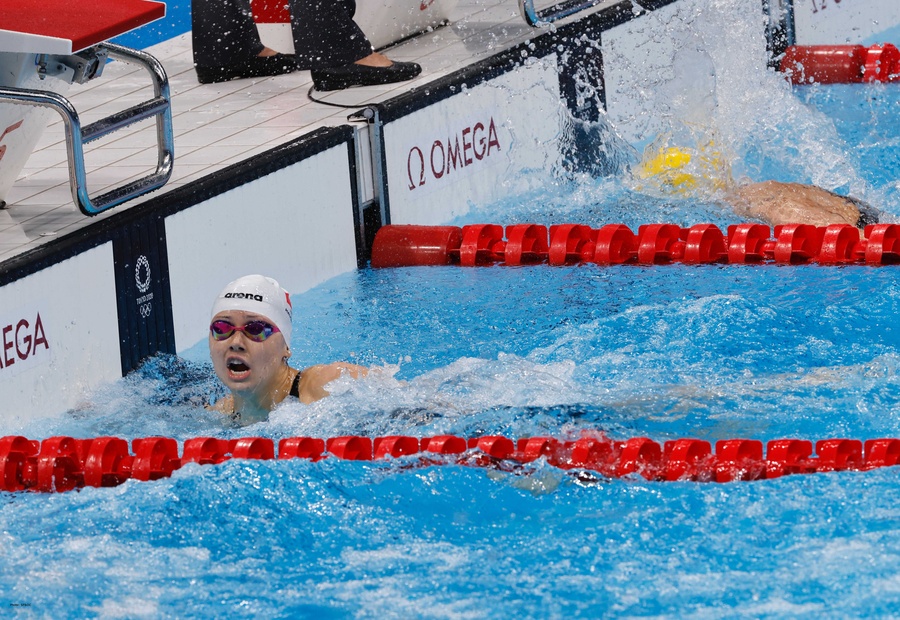 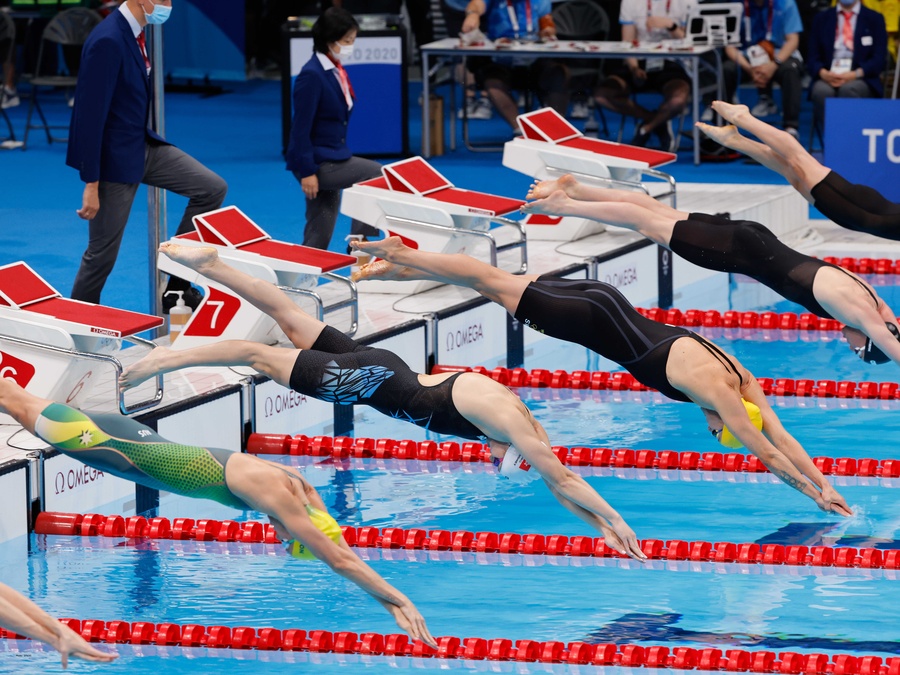