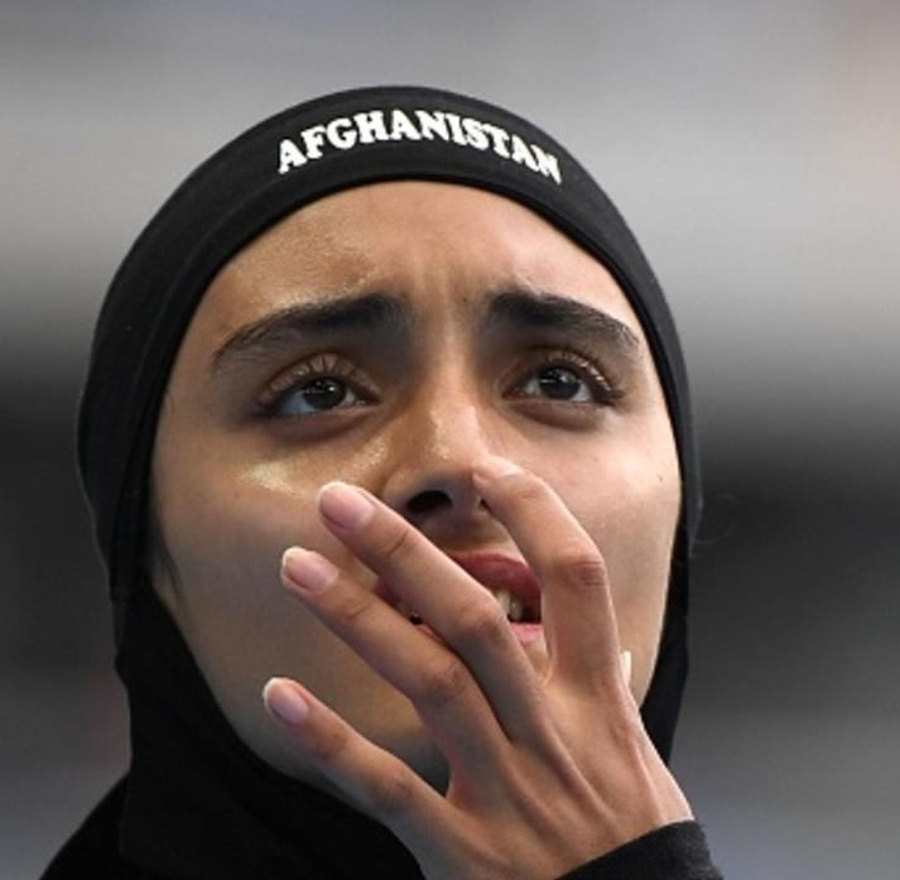 The 25-year-old sprinter clocked 13.29 seconds in heat one of the preliminary round to make her mark on the Tokyo track.

After the race, Kandahar-born Kimia took to Facebook to post a video of her heat and also to thank her mother and brothers who had supported her over the years.

She admitted she wanted to produce a better time to repay the love and support of so many people in her Olympic journey but it didn’t happen despite her best efforts.

“Thank you for the love of the coach, who, though far, was by my side, the federation and the National Olympic Committee of my country. Thank you to all of you who sent me nice messages,” she added.

Afghanistan’s IOC member Samira Asghari described Kimia as the pride of all girls in Afghanistan and said she hoped she would receive support on the road to Paris 2024.

“The International Olympic Committee has always supported Afghan athletes. We are at your service,” said Samira.

Kimia’s Facebook post attracted many encouraging comments, such as “We respect your great efforts”, “Very proud of you”, “Immensely proud of you” and “Good job”.

This was Kimia’s second Olympics after Rio 2016 when she ran 14.02 seconds in the preliminary round. 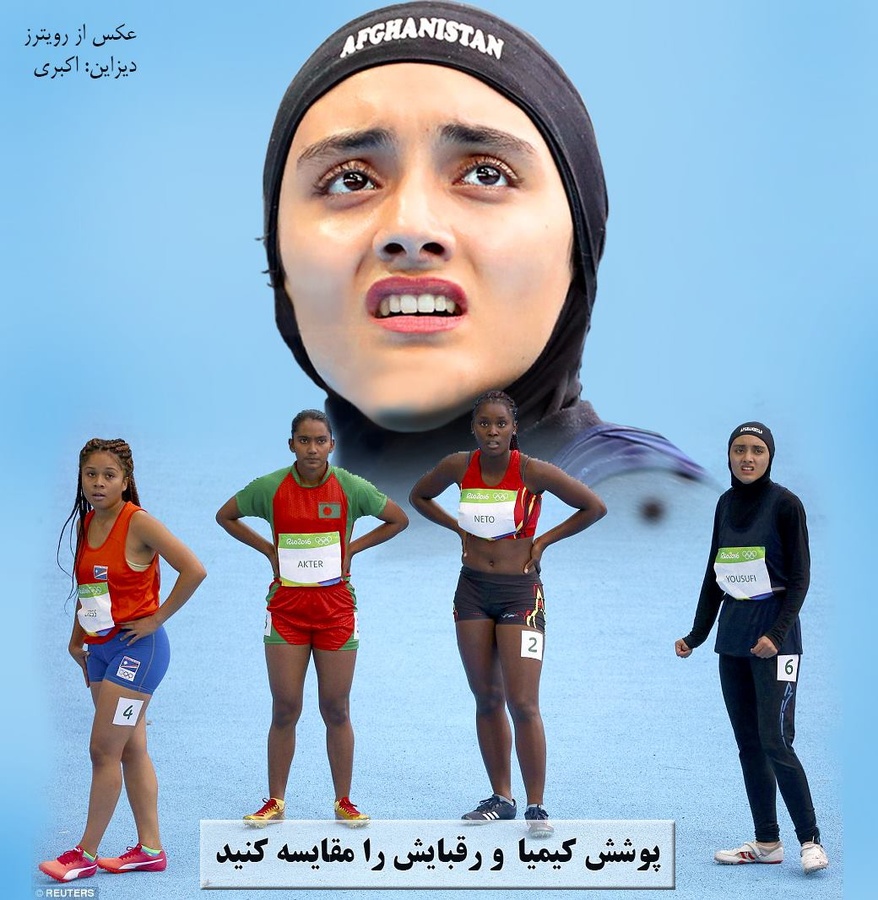