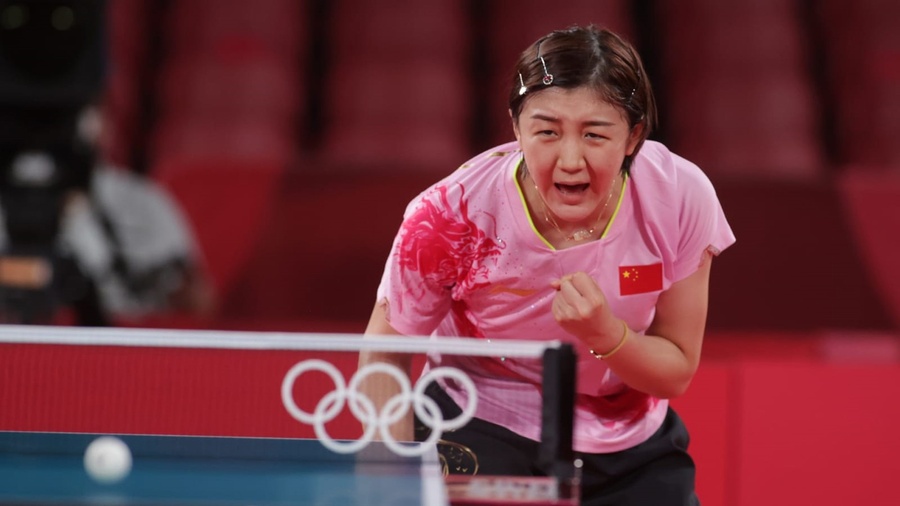 The scores were locked at two games apiece and there was very little to separate the two Chinese stars. But Chen found another gear to register a 9-11, 11-6, 11-4, 5-11, 11-4, 11-9 victory and realise her dreams of becoming an Olympic champion.

“I can finally laugh now because it has been pretty intense the last few days. I was very nervous during the match because both Sun and I really wanted to fulfil our personal goal of winning the gold medal,” Chen said.

“We matched each other well but I believe what gave me the edge was probably my experience. We have two days to rest before we go again with the Team event. I want to bring home the gold for China in the Team event again. Now, all I want to do is to admire my gold medal,” the 27-year-old Chen added.

China has now emerged victorious in all nine finals since the sport was introduced to the Olympic Games at Seoul 1988. Additionally, the country has won 29 gold medals across all table tennis disciplines, and its first at Tokyo 2020.

Sun, 20, the 2018 Youth Olympic Games champion, was happy to settle for the silver medal.

“I have no regrets about my performance although I lost the final. I did my best and Chen is a strong opponent. The road ahead is still long and there will be many opportunities for me to become a better player and win again,” Sun said.

Chen and Sun secured their places in the gold medal final after both posted 4-0 victories in the semi-finals over Singapore’s Yu Mengyu and Japanese Mima Ito respectively.

World number three Ito, 20, created a bit of history by becoming the first Japanese woman to win a women’s singles table tennis medal at the Olympics when she defeated Yu 4-1 in the bronze medal match. 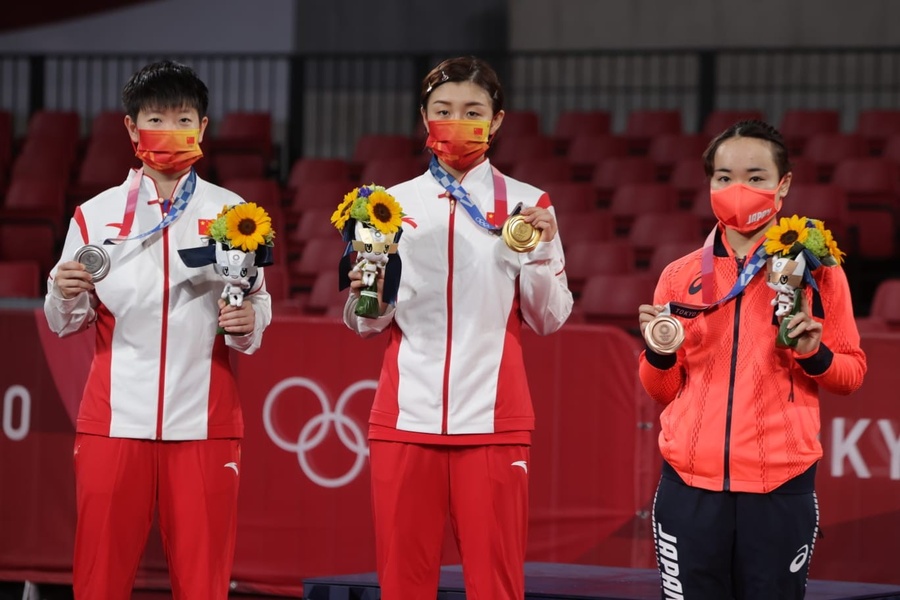