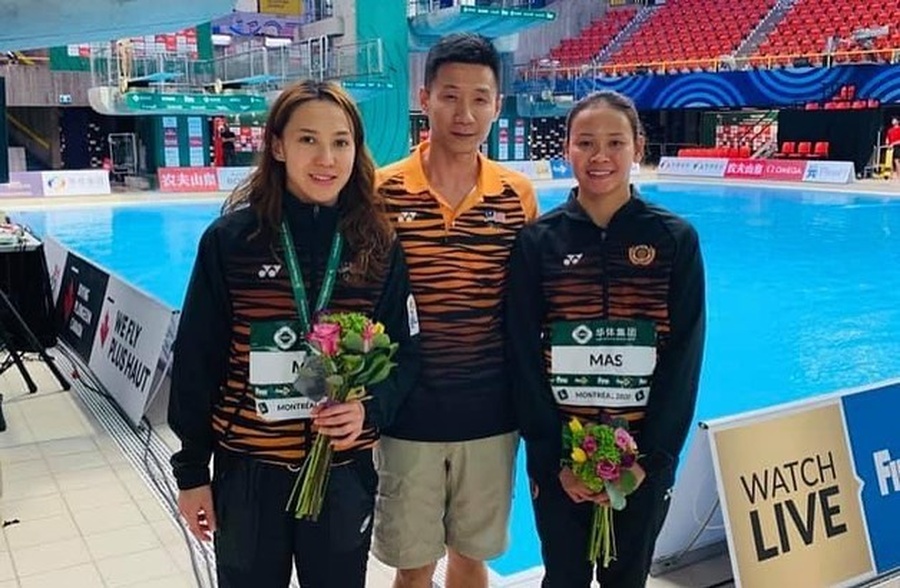 Tokyo, Japan, July 28, 2021: Malaysia’s five-time Olympian Leong Mun Yee has thanked everyone who has played a part in her incredible Olympic Games journey dating back to Sydney 2000.

Leong, 36, was competing in her fifth and final Olympic Games in Tokyo and finished eighth and last in the final of the women’s diving synchronised 10m platform on Tuesday along with partner Pandelela Rinong.

She had been hoping to sign off with an elusive Olympic medal – but it was not to be as the pair just couldn’t find their rhythm and form during the five dives from the 10m platform after a promising start.

“I would like to thank everyone for the warm support and wishes.

Leong, who competed in her first Olympics at Sydney 2000 and also took part in Athens 2004, Beijing 2008 and London 2012 before Tokyo 2020, concluded her message by wishing her other teammates the best of luck in their upcoming events. Her best finish was seventh at London 2012 in 10m synchro.

She has said in the past that she plans to open a diving academy in Malaysia to encourage children to take up the sport.