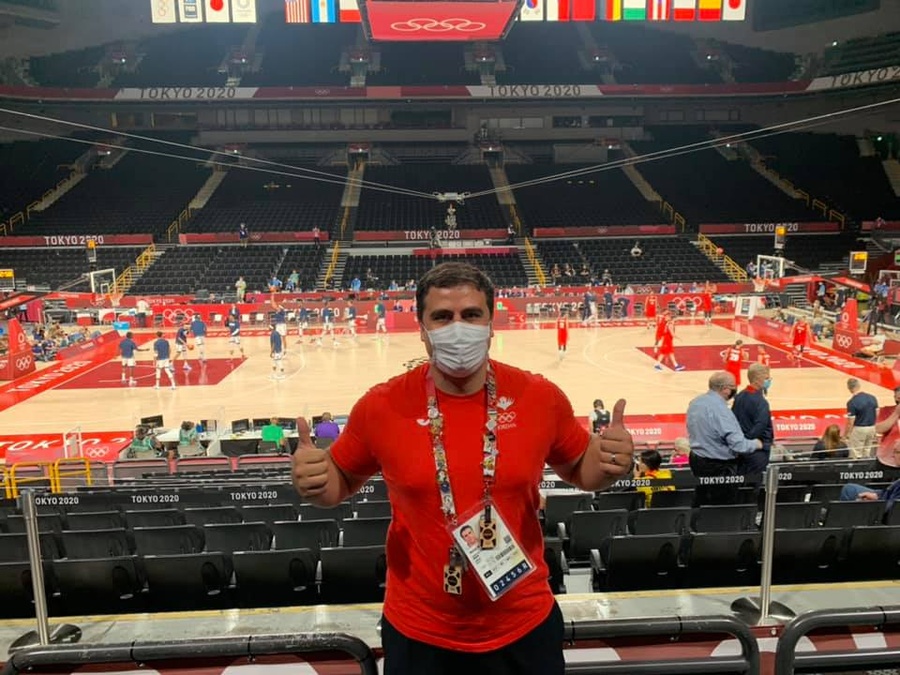 Tokyo, Japan, July 28, 2021: The Secretary General of Jordan Olympic Committee, Nasser Majali, has described the Tokyo 2020 Olympic Games as a “true beacon of hope” – and praised the IOC and local organisers for going ahead with the Games.

Majali, who has seen Jordan win its second ever Olympic Games medal with a silver in taekwondo here in Tokyo, believes the decision to host the Games one year late because of the global pandemic has been justified.

“Halfway through the Games, I would like to share my sincere gratitude for the incredible efforts of the International Olympic Committee and the Tokyo 2020 Organising Committee for making this Olympic Games possible,” Majali wrote in a Facebook post on Wednesday.

“I know that the Olympic family, the athletes, the coaches, the officials, and the global sports community would love to see fans filling these incredible venues. Unfortunately, it is a reminder of the difficult times we are living in.

“Despite the challenging last 18 months or so, I would like congratulate all the athletes who have overcome so many challenges to be here in Tokyo, to compete on the world’s biggest stage, make these Games so special and fulfil their dreams. A true beacon of hope.”

The Games were postponed in March 2020 and are taking place one year behind schedule. 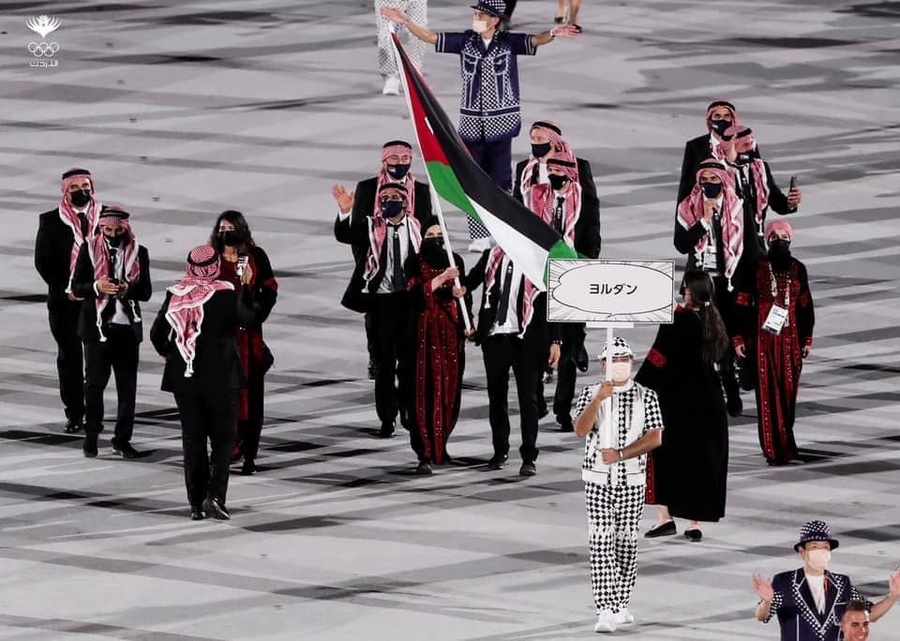