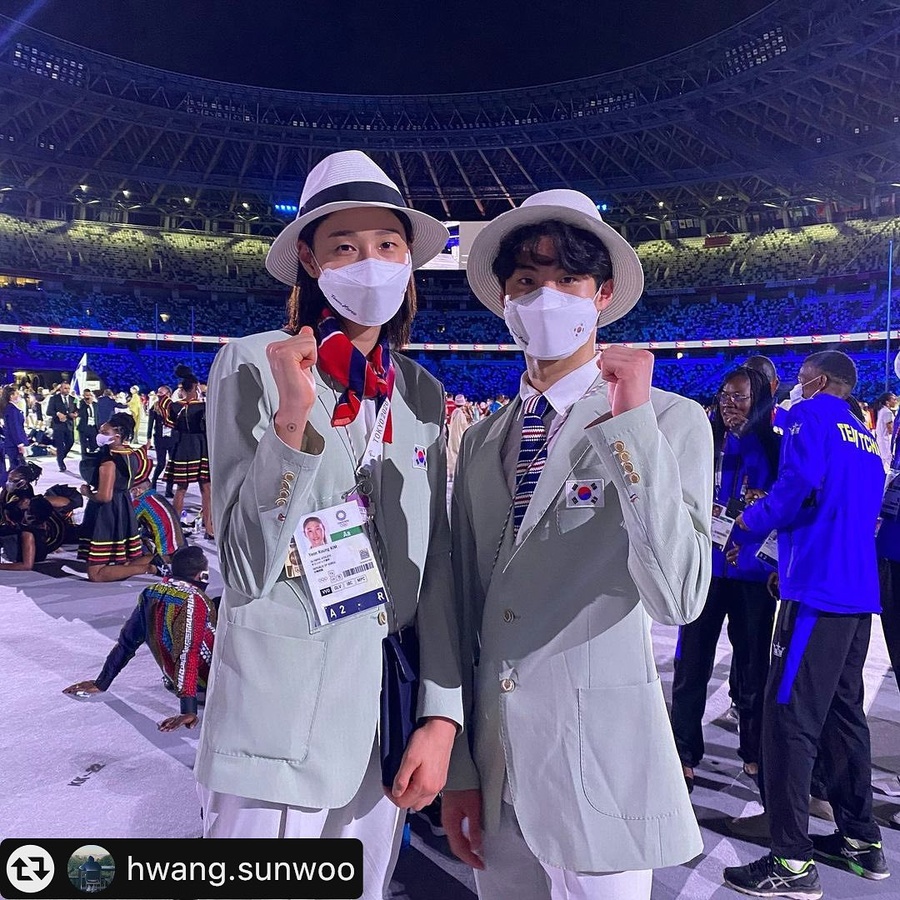 Tokyo, Japan, July 23, 2021: Many of the 205 National Olympic Committees and the Olympic Refugee Team took advantage of the IOC recommendation to appoint a female and male flagbearer for the Opening Ceremony of Tokyo 2020 on Friday evening.

This could be seen on TV screens around the world as the postponed Tokyo Games finally got underway one year behind schedule due to the pandemic.

Whether NOCs had one or two flagbearers on the night, there was a typical Olympic Games atmosphere bristling with excitement and pride. This could be evidenced among the IOC Members in the stands, despite the absence of spectators, and the athletes entering the stadium.

IOC President Thomas Bach praised the spirit and resilience of the athletes from all over the world to continue their preparations amidst the global pandemic and admired their determination to achieve their dreams here in Japan.

This is a selection of Asian NOCs in the Opening Ceremony. 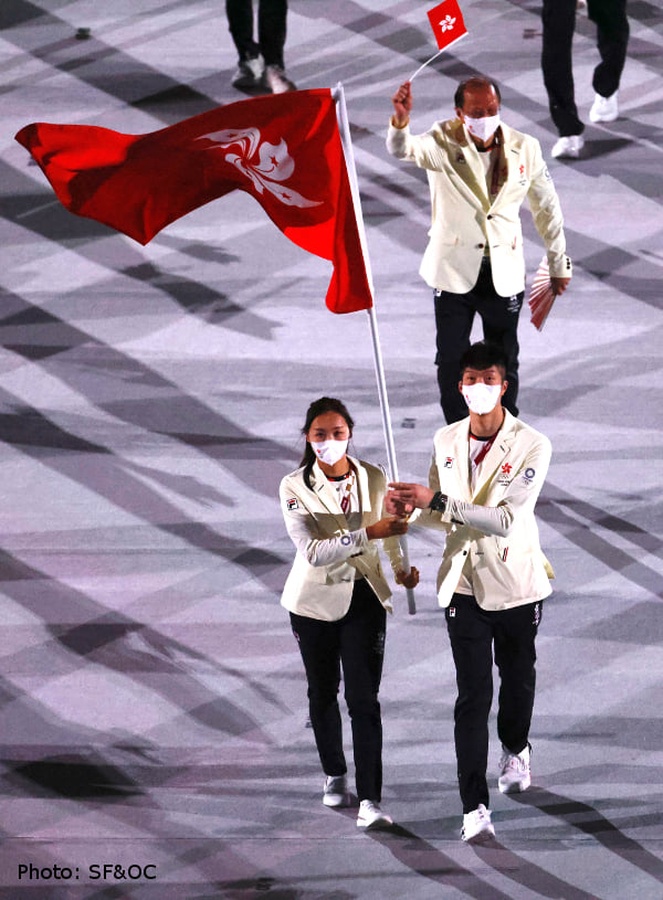 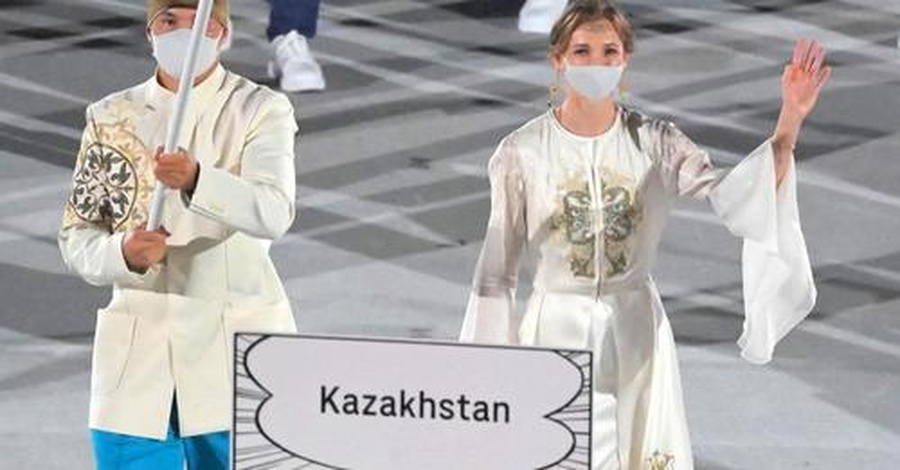 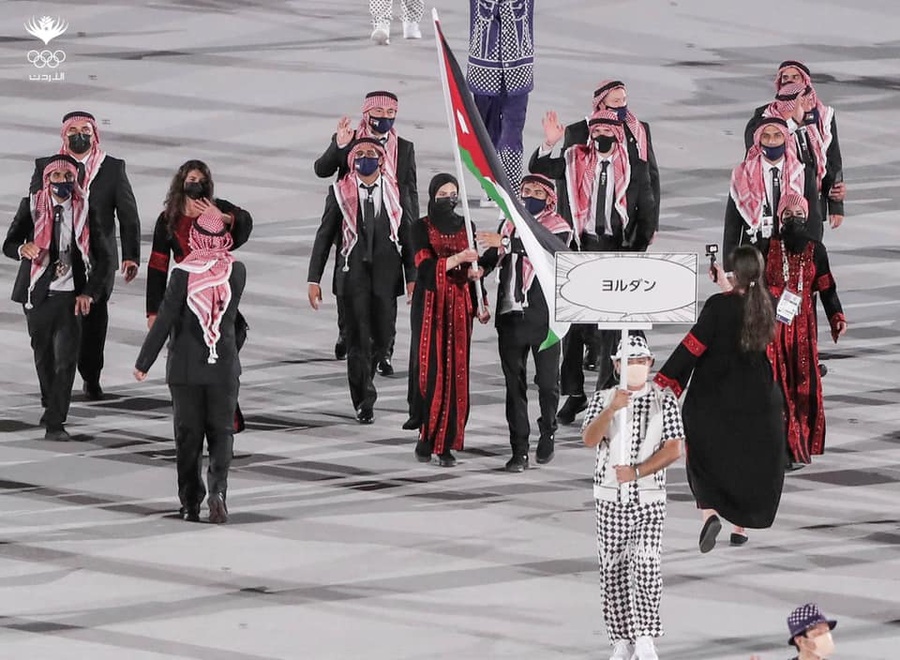 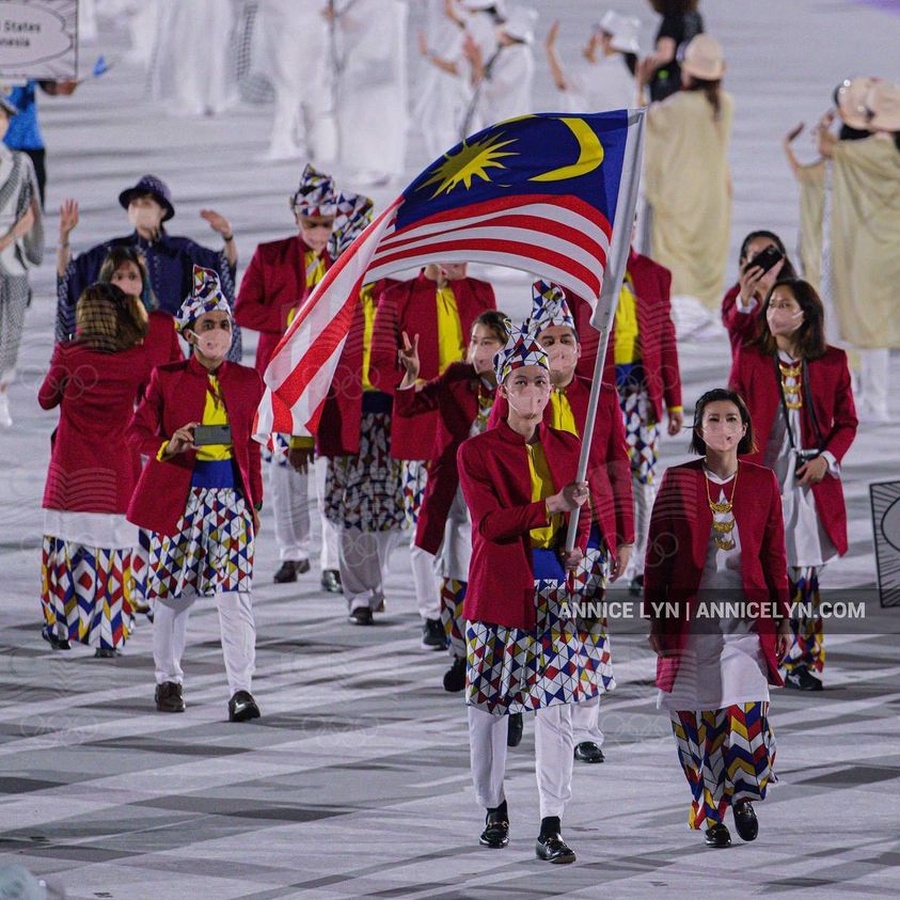 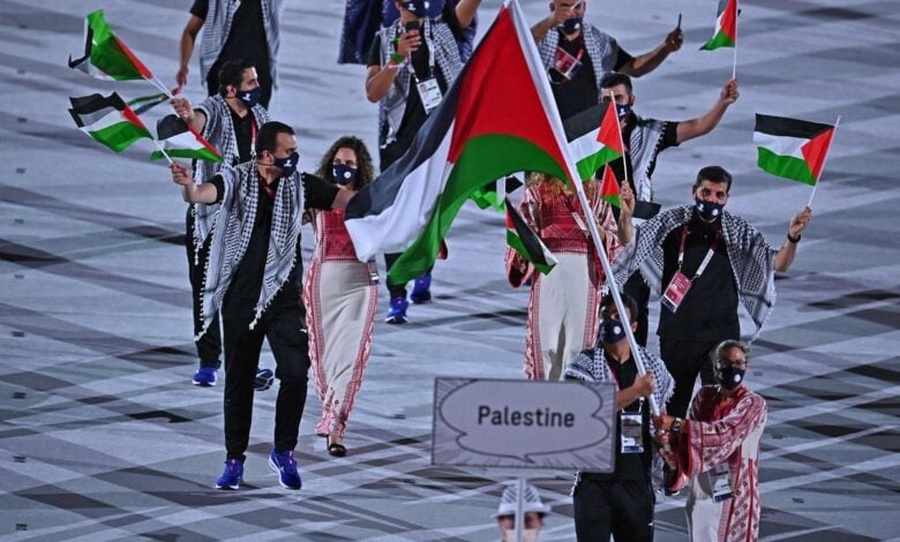