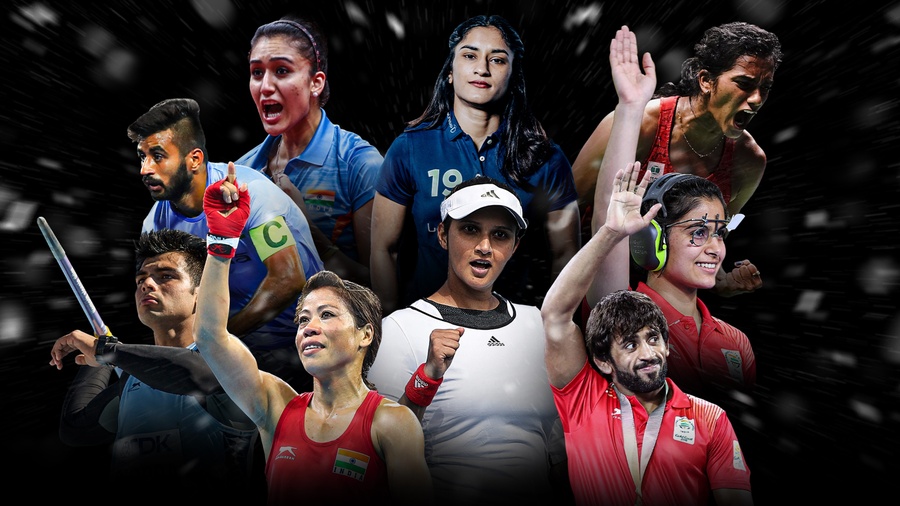 New Delhi, India, July 23, 2021: The Indian Olympic Association, in a bid to encourage and support athletes at Tokyo 2020, has announced it will give cash awards to medal winners and the respective National Sports Federations.

Rajeev Mehta, Secretary General of the Indian Olympic Association, unveiled the cash grants on the eve of the Tokyo Olympics. He said the Advisory Committee of the IOA had recommended cash awards of Rs. 75 lakhs (US$112,500) for gold medallists, Rs. 45 lakhs (US$60,000) for silver medallists and Rs. 25 lakhs (US$37,500) for bronze medallists.

It is also recommended that a sum of Rs. 1 lakh (US$1,500) be given to each athlete representing the country at the Tokyo Olympics.

The IOA has also acknowledged the support of its advisory group that a bonus of Rs. 25 lakhs (US$37,500) will be given to each participating National Sports Federation and a further support of Rs. 30 lakhs (US$45,000) to each medal-winning NSF at the Tokyo Olympics. Besides this, a support of Rs. 15 lakhs (US$22,500) each will be received by other member federations.

The advisory group, recognising the contributions of the athletes and support staff, has also recommended a pocket allowance of US$50 per day to each member of the Indian contingent during their stay in Tokyo.

The member State Olympic Associations of the Indian Olympic Association will also receive Rs. 15 lakhs (US$22,500) each, as a contribution from the IOA towards developing sports infrastructure in the states and encouraging more athletes to take up sports and realising their dreams of representing the country in international competition.

Rajeev Mehta said: “The Indian Olympic Association understands the hardship faced by the athletes and the federations and felt that support and aid is required by all National Sports Federations, State Olympic Associations and, most importantly, the athletes, after having overcome the hurdles and hard times during the coronavirus pandemic since March last year.” 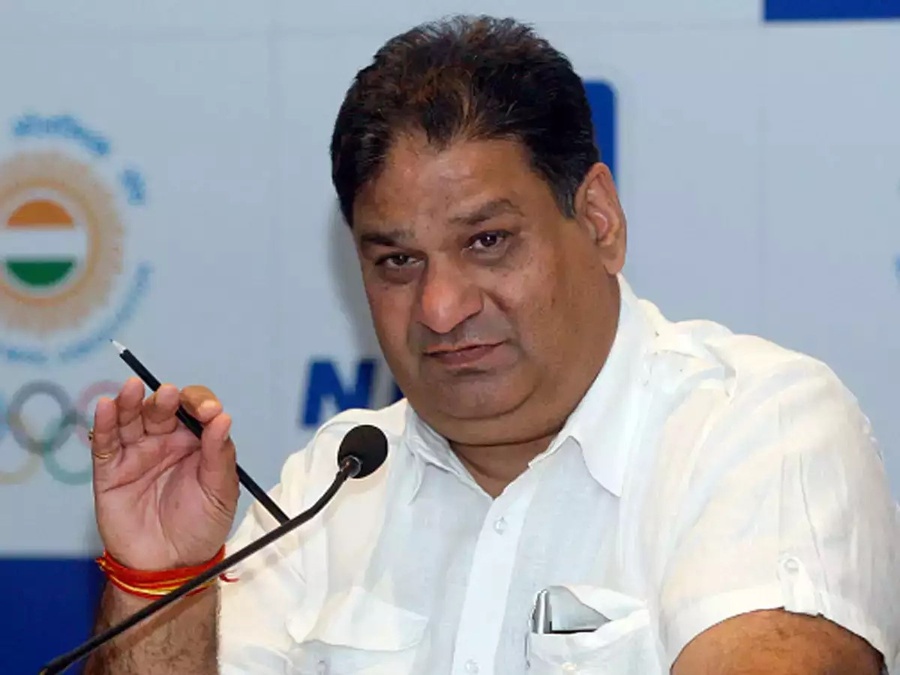