India to include only 22 athletes in opening ceremony 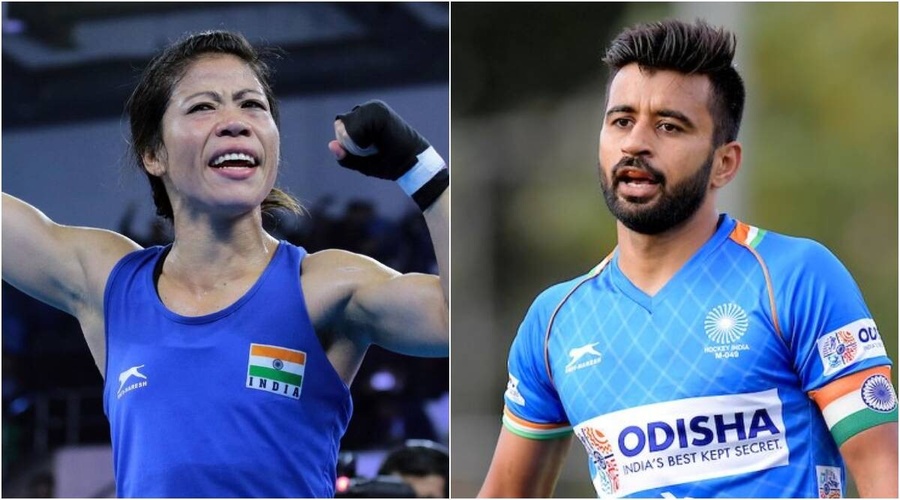 The Indian delegation revealed that 22 athletes and six officials will take part in the three-hour long Opening Ceremony from 8pm to 11pm with the rest of the contingent opting to miss out due to safety reasons as well as competition and practice the following day.

There will be no Indian representation at the Opening Ceremony in the following sports: archery, judo, badminton, weightlifting, tennis and shooting.

Around 1,000 people, including officials and media, will watch Friday’s Opening Ceremony at the new Olympic Stadium from which spectators have been banned, the organisers said.