Tokyo, Japan, July 21, 2021: International Olympic Committee Members have voted to elect Brisbane 2032 as host of the Games of the XXXV Olympiad.

The secret ballot was held on the second day of the 138th IOC Session in Tokyo on Wednesday, July 21 - two days before the Opening Ceremony for the Olympic Games - under strict COVID-19 restrictions.

The Session heard presentations by Brisbane 2032, including by video link-up from Australian Prime Minister Scott Morrison, as well as a final report from Kristin Kloster, Chair of the IOC’s Future Host Commission for the Games of the Olympiad.

Brisbane received 72 yes and 5 no votes from 77 valid votes.

Brisbane 2032 is the first future host to have been elected under, and to have fully benefited from, the new flexible approach to electing Olympic hosts. The reforms enable the IOC to work in partnership with cities, regions and countries, to encourage Olympic projects which use a high percentage of existing and temporary venues, which align with long-term development plans, and which have a strong vision for sports and local communities.

IOC President Thomas Bach said: “This new approach is lighter, more collaborative, more compact, and has a positive impact. Now we always have a significant pool of Interested Parties for 2036, and even for 2040, which is almost 20 years from now. I can’t remember that we have ever been in such a favourable position 20 years before an Olympic Games.

“We enter Tokyo 2020 with full confidence for the future of the Olympic Movement.”

Early reports indicate that Brisbane 2032 has spent approximately 80 per cent less than for the average candidate city budgets for the Games in 2020, 2024 and 2028. 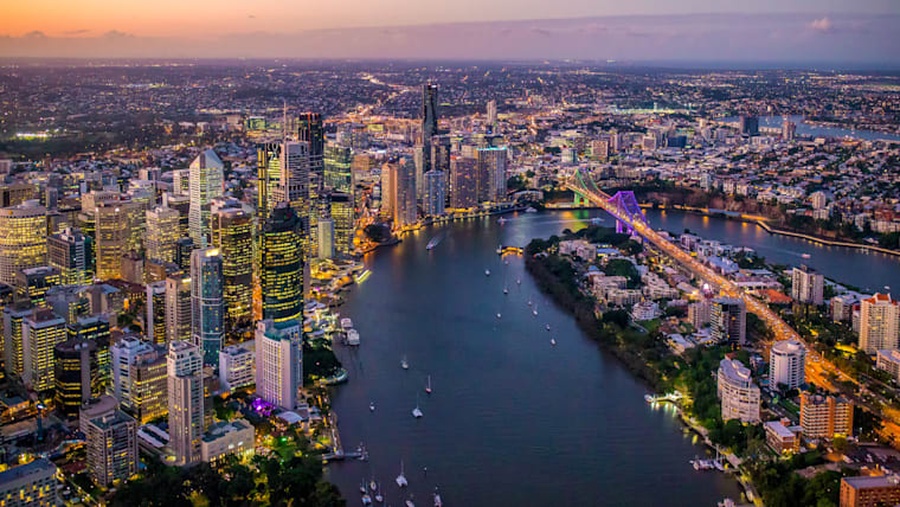