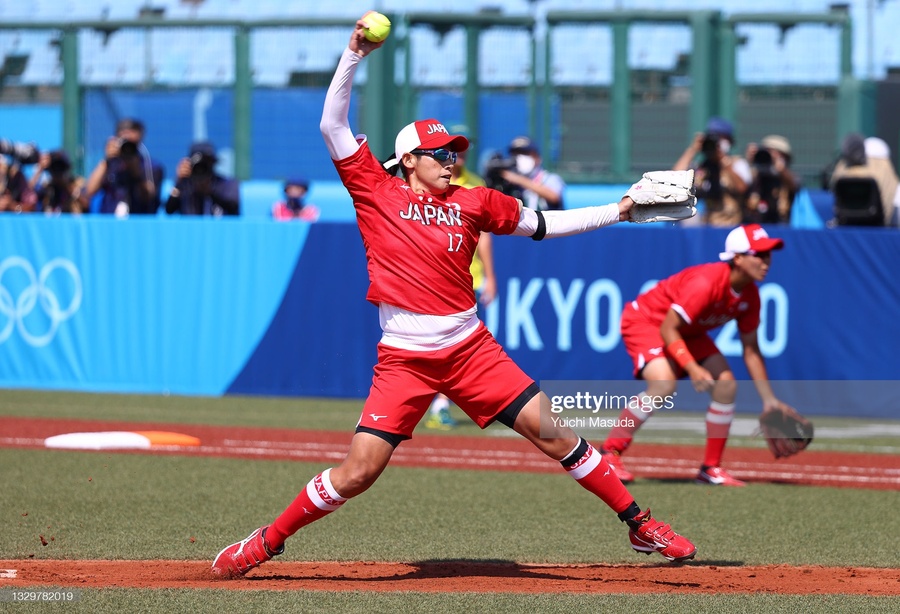 The game was held in Fukushima as part of the “Recovery Games” in an area badly affected by the earthquake/tsunami tragedy on March 11, 2011.

The winning pitcher was longtime ace Yukiko Ueno, 38, who already has a bronze medal from Athens 2004 and a gold from Beijing 2008 – the last time softball was played in the Olympics before its return in Tokyo.

Although it took an inning to shake off the rust, Ueno regrouped to hurl four-plus strong innings before the reigning champions won by the mercy rule after going up by seven in the fifth.

Ueno picked up the win after striking out seven and holding Australia to one earned run on two hits in the first Olympic softball game since Beijing 2008.

"All I felt was excitement before the game," Ueno said. "Early on I was trying to not get ahead of myself and became too picky.

"So, from the second inning on, I just let go and stayed aggressive, relying on what I know.

"I just want to make sure I give these Games everything I have to offer, to the very last drop.

"I was determined to grind today. There was no other way for me, being in Fukushima".

The first inning ended 1-1 but Australia would not get on the board again as Japan added two runs in the third inning, three in the fourth and two in the fifth to end the contest with eight runs from six hits.