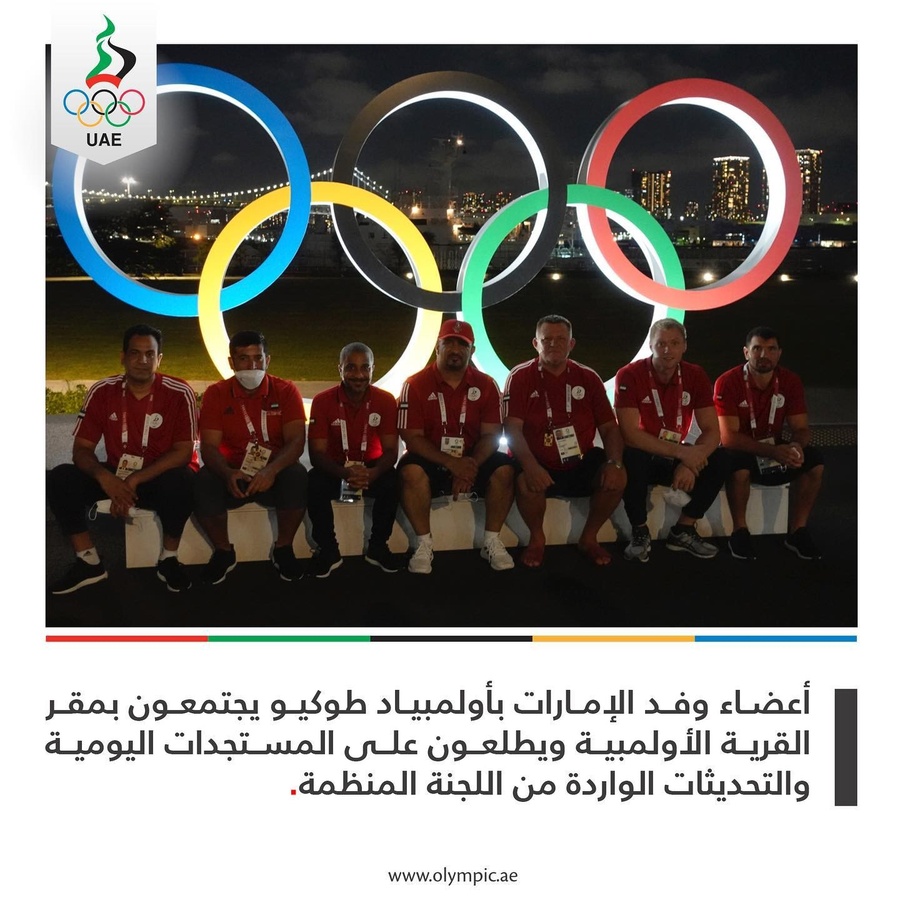 Tokyo, Japan, July 21, 2021: Team doctor of the United Arab Emirates delegation at the Tokyo Olympics, Abdullah Rahoumi, confirmed that the health and safety of the Emirati athletes is among the top priorities of the entire squad.

Rahoumi revealed his mission in Tokyo involves two main aspects: the first is to closely monitor the health status of all the athletes and other members of the delegation, and secondly to strictly adhere to the health protocols and guidelines of the local organising committee.

These precautionary procedures centred on periodic samples being collected and delivered safely for COVID-19 tests.

Rahoumi added that regular updates will be prepared for the entire UAE delegation – athletes, coaches, officials and NOC staff, as well as UAE media accompanying the squad – with the results of test samples being made public.

In case of a positive test, the health protocols put in place by Japanese organisers will be strictly followed.

Rahoumi has called for the cooperation and understanding of all parties so that the entire UAE delegation can remain safe, thus showcasing the UAE’s commitment to health and safety, which in turn will make these Games a success. 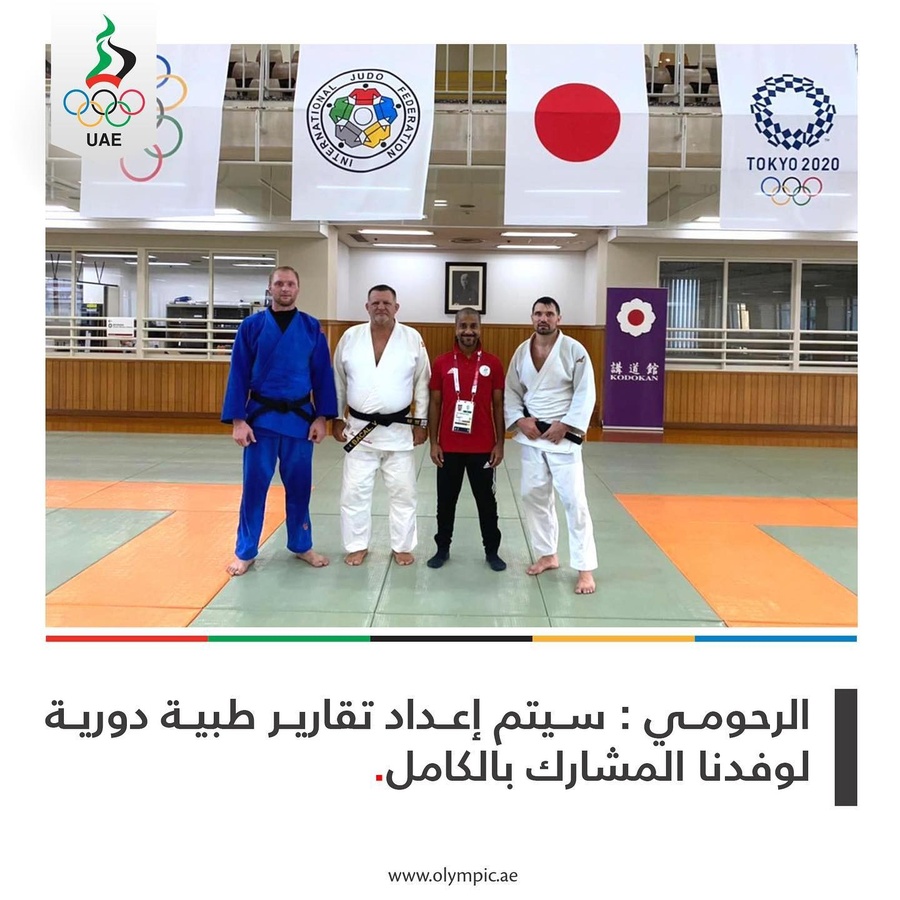 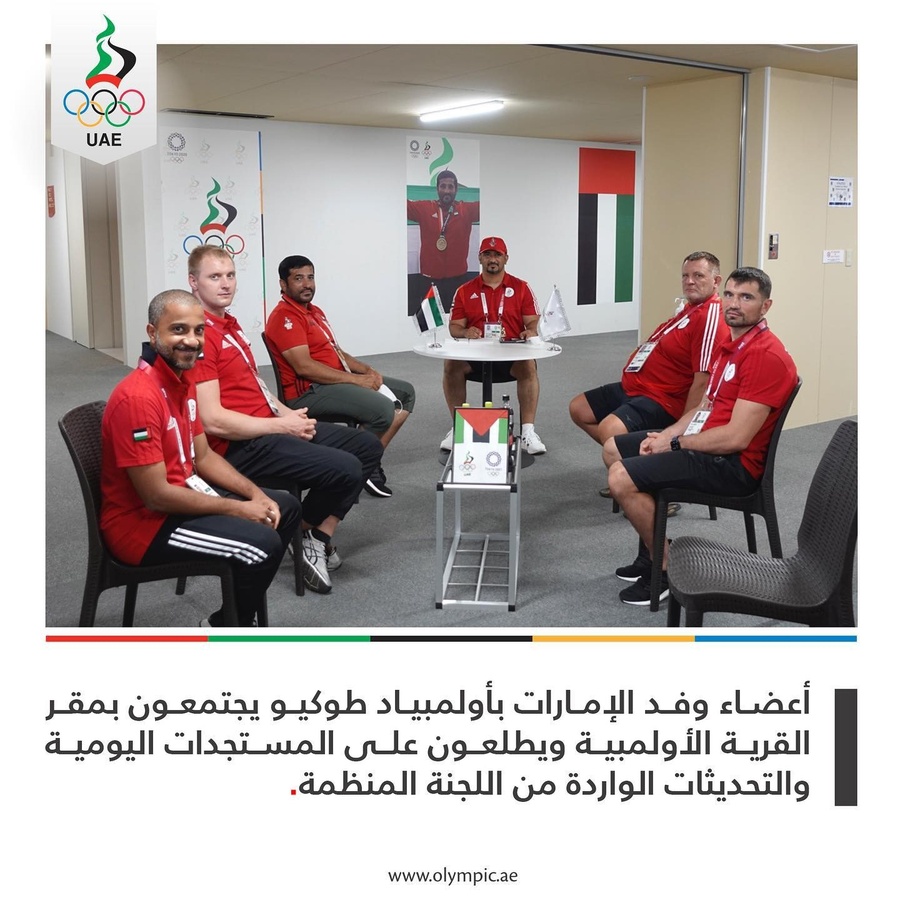