Tokyo, Japan, July 21, 2021: Athletes and officials came together to mark Eid Al-Adha in the Olympic Village in Tokyo on Tuesday, July 20.

Nasser Majali, Secretary General of Jordan Olympic Committee, said there was a “great atmosphere” at the Olympic Village in the early morning as athletes, coaches and officials gathered from around the world.

“We pray to God that these Games are successful and safe for all. Happy Eid,” he said.

The people exchanged blessings and congratulations and created an atmosphere of friendship and unity in the time of the pandemic-affected Olympic Games, lifting the spirits of all concerned just three days before the July 23 opening ceremony.

Jordan was joined by representatives from Pakistan, Uzbekistan, Qatar, Bahrain and Kazakhstan among others. 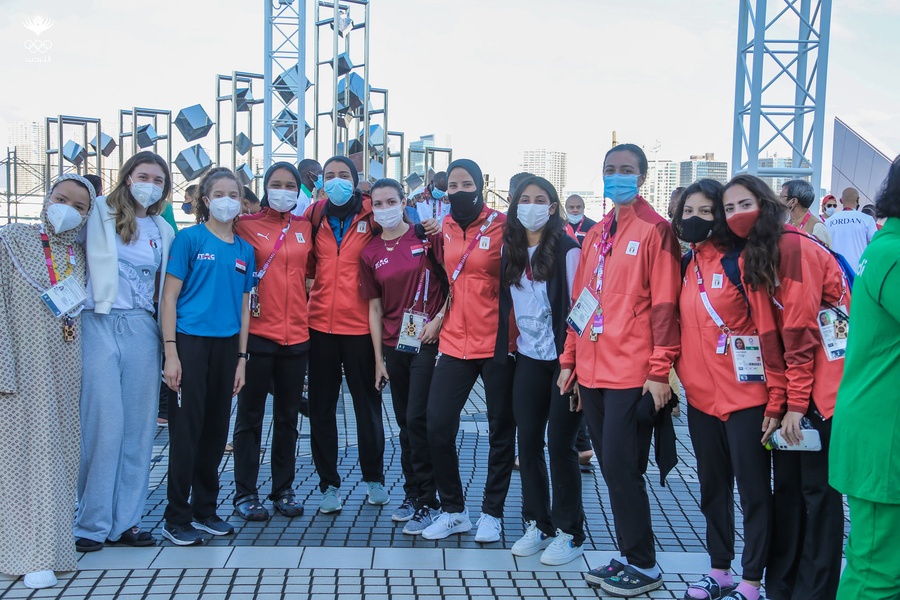 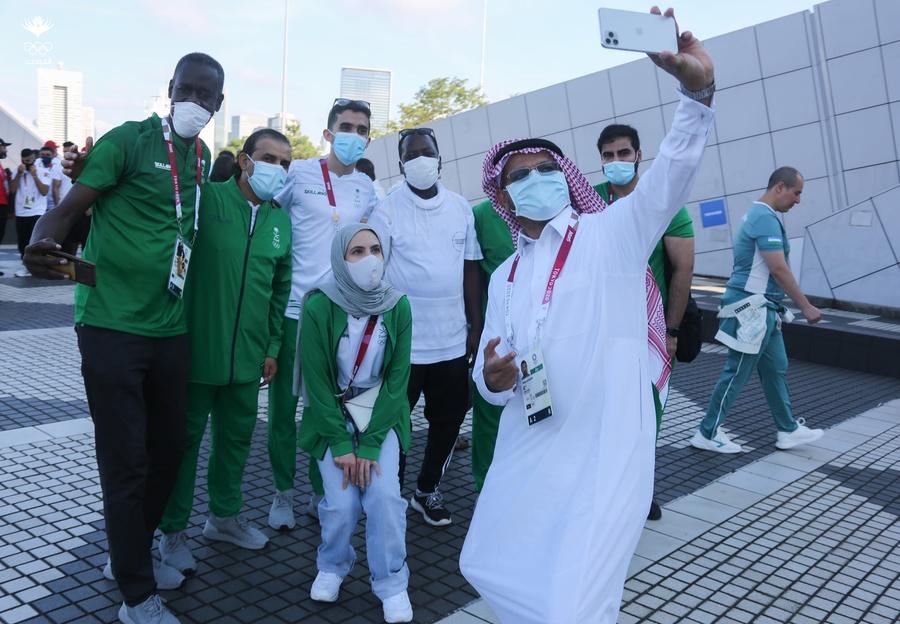