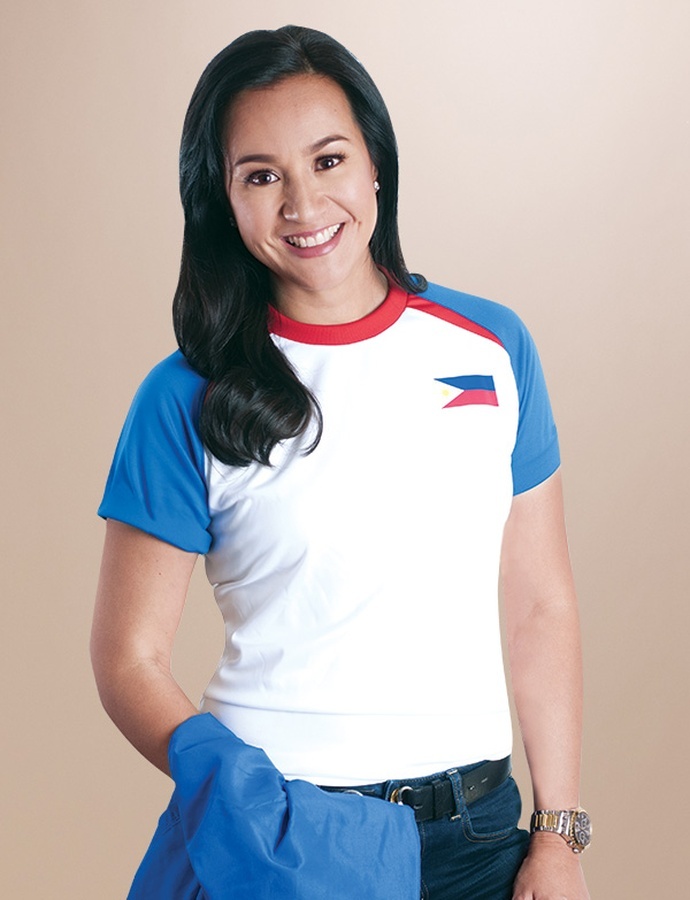 Tokyo, Japan, July 21, 2021: IOC Executive Board member Mikee Cojuangco-Jaworski of the Philippines was re-elected IOC Member on the second day of the 138th IOC Session in Tokyo on Wednesday.

Mikee, Asian Games showjumping champion at Busan 2002 and a famous TV and movie actress in the Philippines, was one of five IOC members up for re-election.

Of the 78 valid votes and with a majority of 40 votes required, the five members were re-elected unanimously en bloc with 78 votes for and none against.

Mikee, 47, became an IOC member in 2013 and her re-election is for a further eight years.

“We are looking forward to your continued cooperation and friendship,” said IOC President Thomas Bach.

She is also a member of the Olympic Council of Asia Athletes' Committee and of the OCA Advisory Committee for Asian IOC Members.