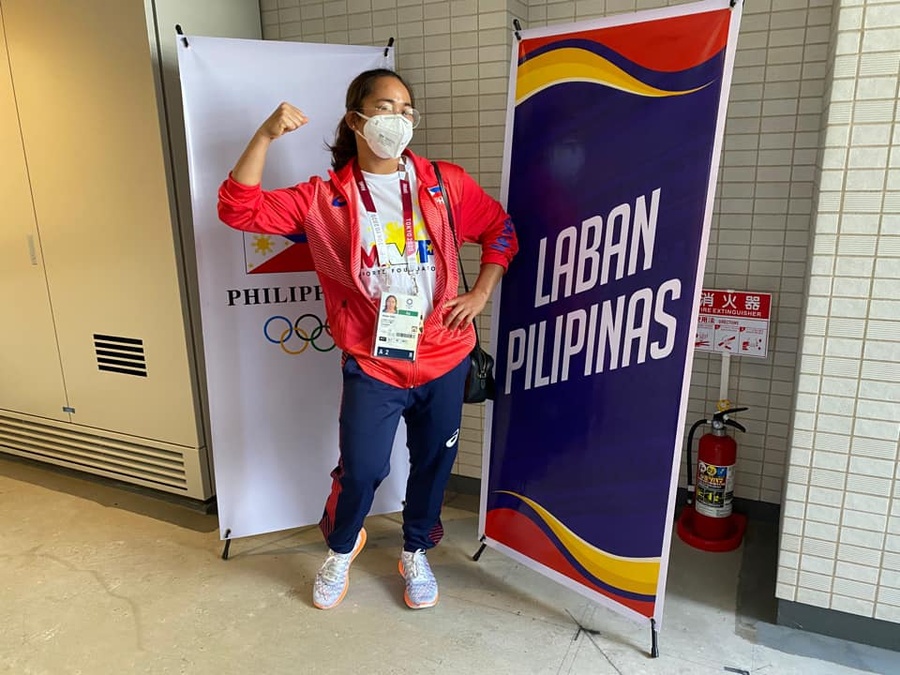 Tokyo, Japan, July 20, 2021: Pressure? It looks like the Philippines’ Asian Games weightlifting champion, Hidilyn Diaz, isn’t feeling any pressure at all during her time in Tokyo.

The 30-year-old Rio 2018 silver medallist and 2018 Asian Games champion is being tipped as a contender to win the first Olympic gold medal in Philippines’ history – adding extra pressure on her shoulders.

Yet she appears totally relaxed and fully focused in Tokyo – her fourth Olympic Games following her debut in Beijing in 2008.

She has made several Facebook posts during her journey to Tokyo and her life in the Olympic Village, taking pictures with fellow elite athletes such as world gymnastics champion in men’s floor exercise, Carlos Yulo.

Despite the health protocols in place in the village to restrict the spread of the coronavirus, Diaz is still putting on a happy face as the nation back home eagerly awaits her competition day on July 26 in women’s 55kg – 2kg higher than her Rio (silver) and Jakarta (gold) performances.

“As a Warrior Athlete, I can't beat a body ache,” she posted.

“In my coming fight this July 26, I will not retreat. I will fight for the nation. Ouch - but won't give up! Keep fighting!”

Although Diaz has been training in Malaysia during the pandemic, she never forgot her home in Zamboanga and raised money through online weightlifting seminars so that her family and friends could deliver food parcels to needy families in these trying times.

This is why the entire nation will be behind her all the way as she hopes to take one more step up the podium and deliver the first Olympic gold medal for her country. 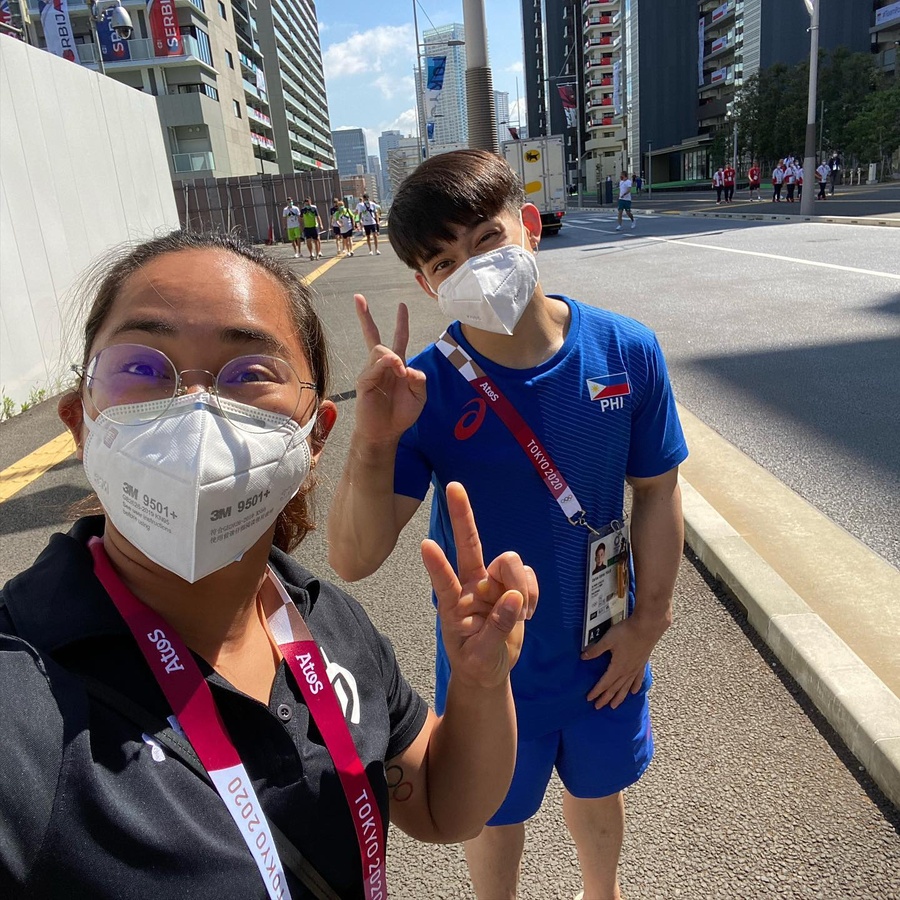