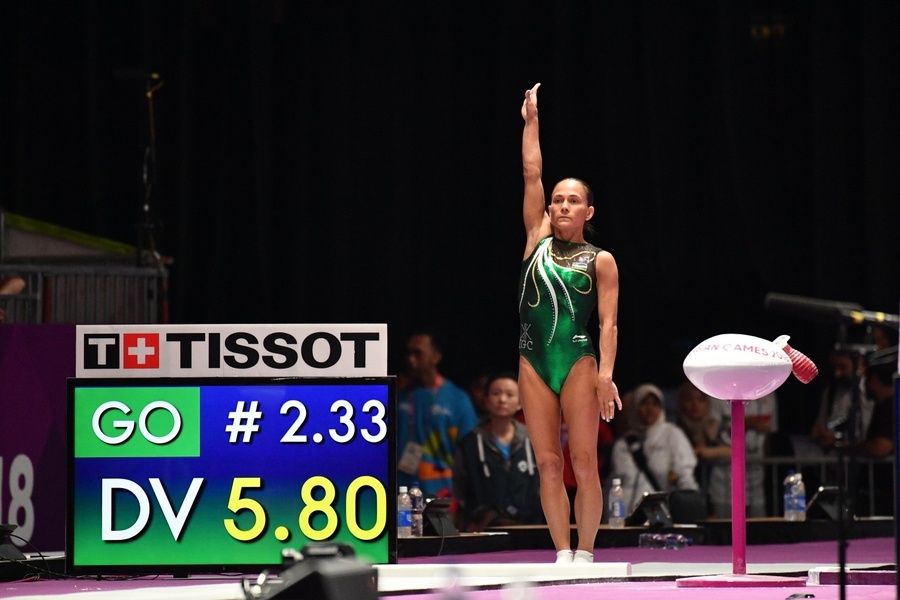 Tashkent, Uzbekistan, July 18, 2021: Celebrated gymnast Oksana Chusovitina and boxer Bobo-Usmon Baturov will be the flag-bearers for Uzbekistan at the Opening Ceremony of the Tokyo Olympic Games on July 23.

The National Olympic Committee of Uzbekistan named its pair of flag-bearers – the IOC promoting gender equality has requested each country to have one male and one female - for the July 23-August 8 Tokyo Games and the legendary Chusovitina will become the first woman to be a flag bearer for Uzbekistan at a Summer Olympic Games.

It will be a record eighth successive appearance at the Olympic Games for the 46-year-old Chusovitina, whose first Olympics was back in 1992 in Barcelona where she won a gold medal in the team event as a member of the Unified Team.

Boxer Baturov won gold in the welterweight division at the 2018 Asian Games in Jakarta and Palembang and is also a two-time Asian Championship gold medallist.

Uzbekistan will be represented by 71 athletes in 17 sports in Tokyo. This is a record for the country at the Olympics in terms of the number of sports. Another milestone for Uzbekistan is the number of female athletes – 30 – taking part. 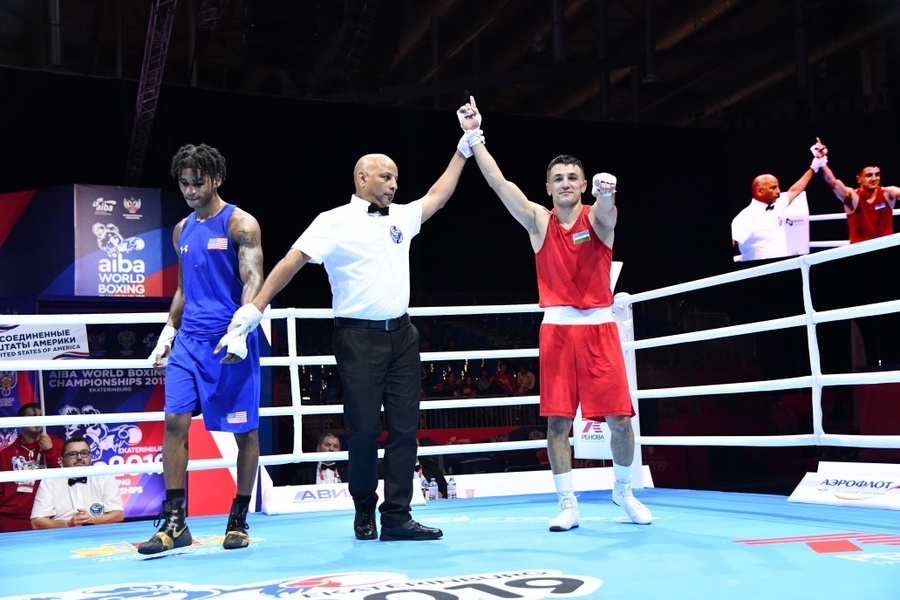