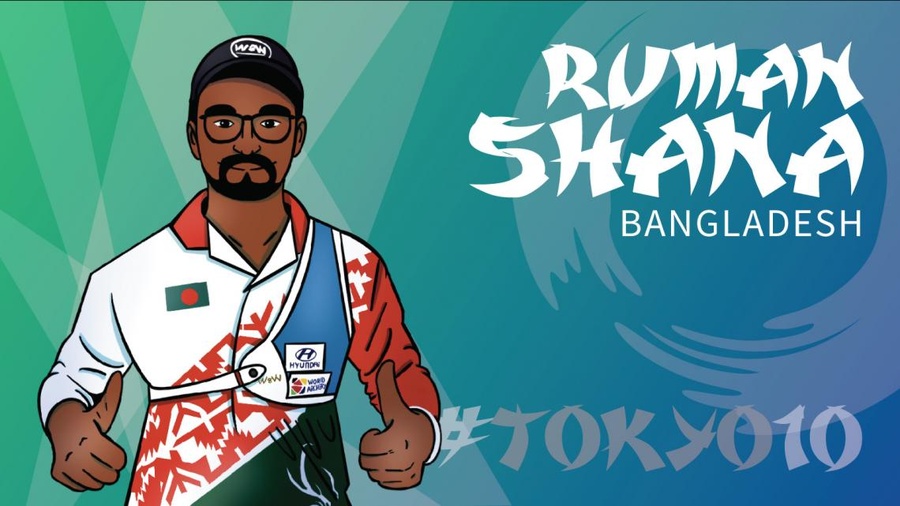 Dhaka, Bangladesh, July 13, 2021: Bangladeshi archer Ruman Shana has been chosen as one of the 10 athletes poised to make an impact at Tokyo 2020 by the governing body World Archery.

The 26-year-old Shana is ranked 23rd in the world in men’s recurve and will be making his Olympic debut in Tokyo.

Shana’s appearance is the result of an incredible breakthrough at the 2019 Hyundai World Archery Championships in the Netherlands, where he won individual bronze to book his ticket to the Olympic Games.

In the Cinderella story of the tournament, Shana is eager to continue his personal rise to glory while simultaneously putting Bangladesh on the archery map.

After a promising start to his career, in 2018 he became a resident archer at the World Archery Excellence Centre in the Olympic capital of Lausanne. On his return to Bangladesh, he started working with the renowned international coach Martin Frederick, who was amazed by Shana’s incredible appetite for hard work.

The stage was set for the world championships in 2019 when he won the bronze medal, qualified for Tokyo 2020 and climbed to 13 in the world.

Back in action in 2021, he reached another final at the second stage of the Hyundai Archery World Cup in Lausanne, taking a silver medal in the mixed team event with Diya Siddique.

The universality spot, which was originally looking likely to go to Shana, was then issued to Diya soon after the conclusion of Olympic qualifying in Paris. It’s significant not just for the young woman, not just for Bangladesh – but for Shana, too, because it means that the nation will be eligible to compete in the mixed team event at the Olympics as well.

And all that opportunity is rooted in Shana. One of the humblest, genuine and thoughtful men on the shooting line – but an exceptionally talented athlete with genuine Olympic medal potential. 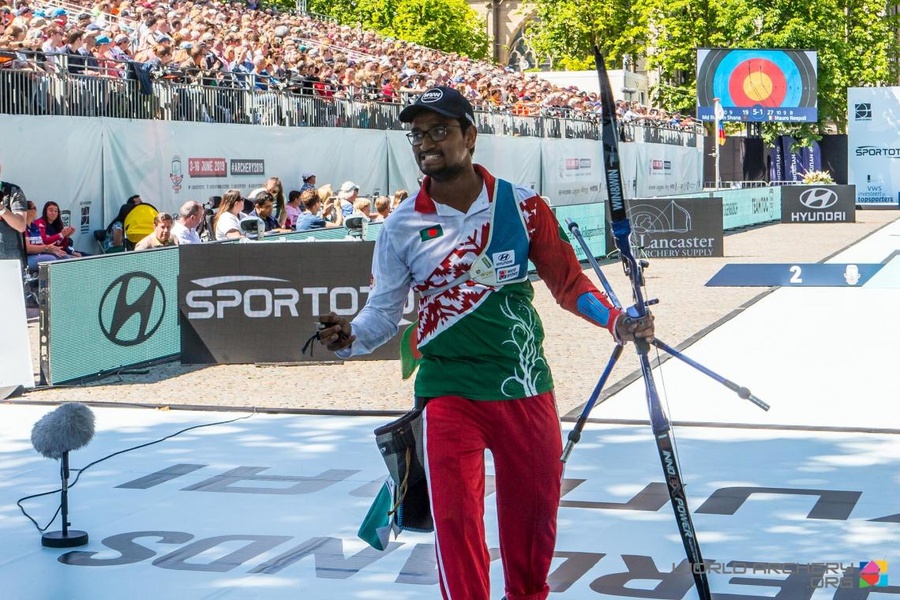