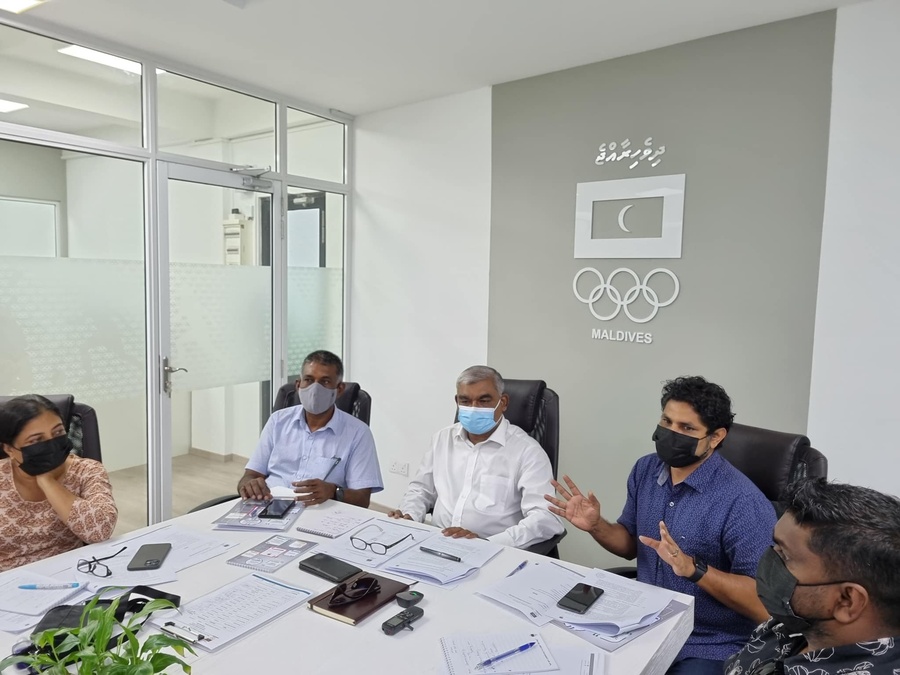 The executive committee meeting was attended by all 13 elected members and its first task was to unanimously appoint Thamooh Ahmed Saeed as Secretary General and Hussain Rasheed as Financial Director.

The new Secretary General has an impressive sports background being a former national table tennis player who represented Maldives at a number of international tournaments. Thamooh Saeed also was General Secretary of the Table Tennis Association of Maldives from 2009 to 2011.

Currently he is the appointed MOC member to the National Sports Council. Before being appointed Director General in June 2020, he worked as a programme coordinator with the NSC since joining the MOC in 2015.

Rasheed is also a former table tennis player and has served as treasurer of the MOC for the past two terms. He brings years of experience to the table.

The Maldives Olympic Committee congratulated the new Secretary General and the Financial Director and is confident the duo will work in tandem with all members to improve the administration of the MOC. 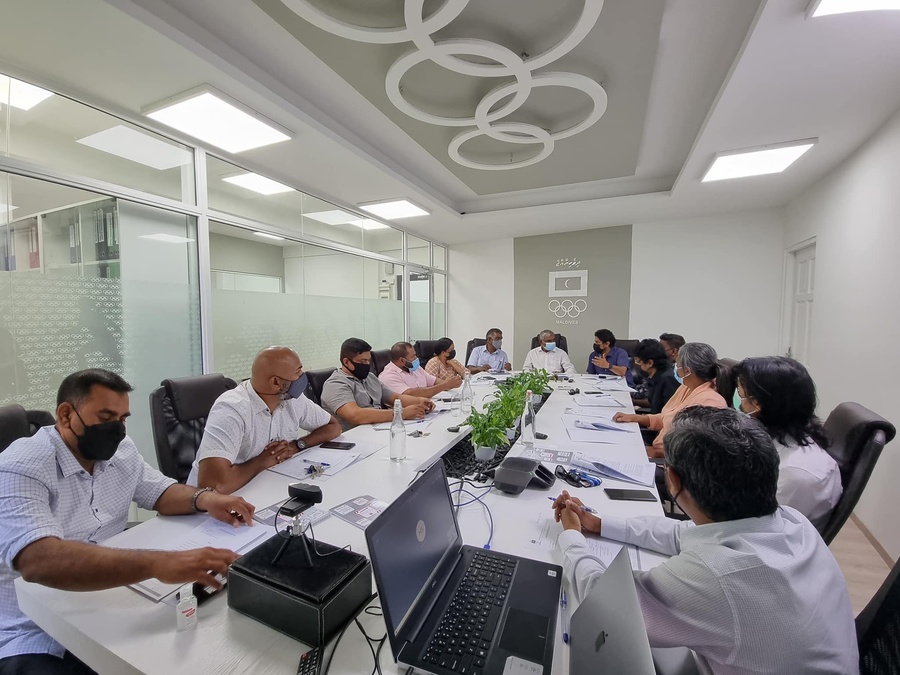