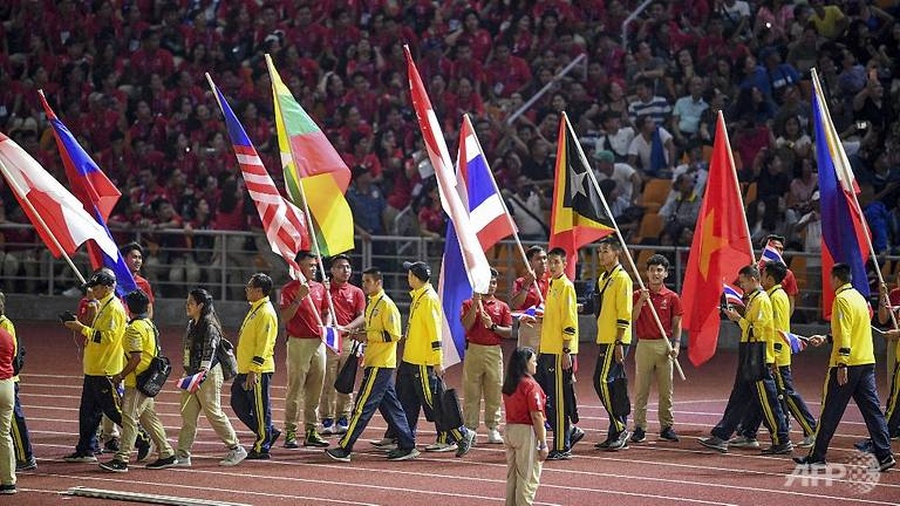 Hanoi, Vietnam, July 9, 2021: The 31st Southeast Asian (SEA) Games due to take place in Vietnam this November have been postponed to 2022.

The decision was taken at a meeting of the SEA Games Federation on Thursday, July 8 and means that the 11 National Olympic Committees of the SEA region will meet in 2022 on dates to be fixed in a crowded calendar.

The biennial event, which was last held in the Philippines in 2019, was due to take place in Hanoi and 11 other locations from November 21 to December 2, 2021.

Vietnam's National Olympic Committee will explore new dates for consideration, with April or May a possibility.

The SEA Games Federation members praised the work of the Vietnam Organising Committee but took note of the current conditions of the Covid-19 pandemic in the Southeast Asian region.

Next year has multiple major sports events including the Beijing Winter Olympics in February, the 6th OCA Asian Indoor and Martial Arts Games in Thailand in March, the Commonwealth Games in the UK in July and the 19th OCA Asian Games in Hangzhou, China in September.