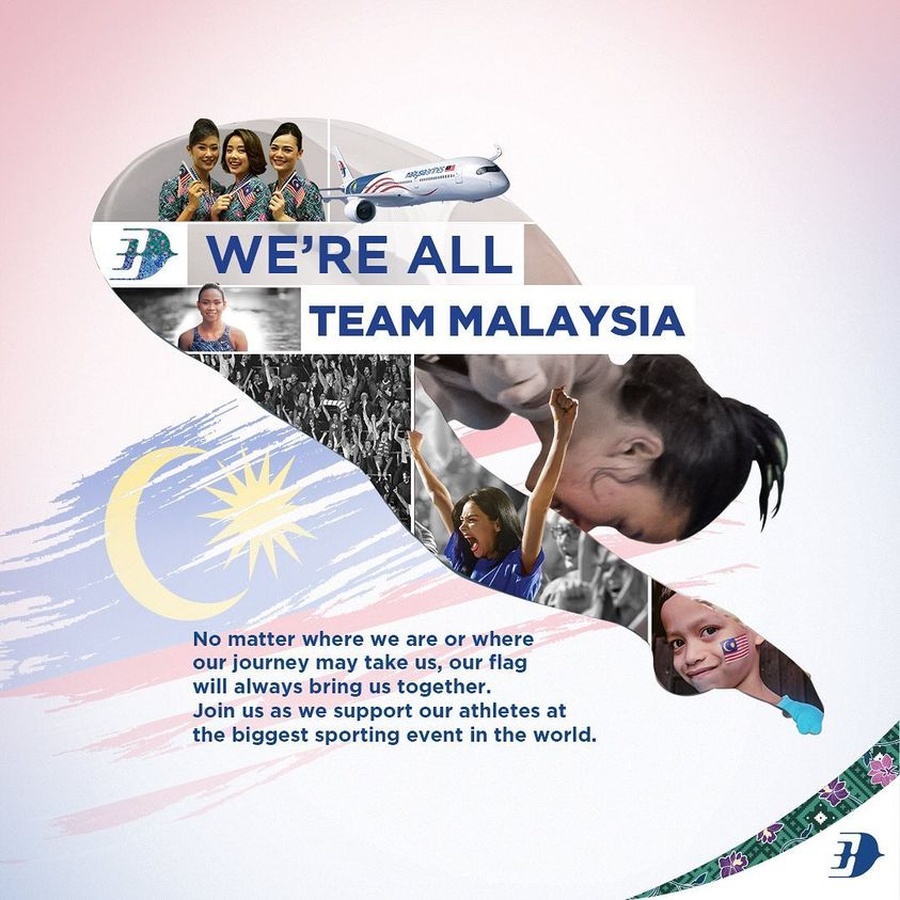 Kuala Lumpur, Malaysia, July 4, 2021: The Olympic Council of Malaysia has appointed Malaysia Airlines as its Official Airline Partner for the Malaysian contingent to the XXXII Olympic Games Tokyo 2020.

The OCM announced on July 3 that Malaysia Airlines would support the delegation of 30 athletes in 10 sports for the July 23-August 8 Tokyo Olympics.

The first group of athletes will depart from Kuala Lumpur on July 8 and the second group on July 17. The athletes include Malaysia Airlines brand ambassadors Pandelela Rinong and Nur Dhabitah Sabri from the diving team.

The OCM Secretary General, Dato’ Mohd Nazifuddin, said: “With its exceptional Malaysian hospitality, Malaysia Airlines plays an important role in our athletes’ care, comfort and safety while travelling to the Games which will undoubtedly have a direct positive impact on their readiness to compete in Tokyo.

The OCM announced on July 2 that Malaysia will be represented by 30 athletes in 10 sports, following the completion of the qualifying process and IOC invitations.

The OCM President, Tan Sri Dato’ Sri Norza Zakaria, said: “On behalf of the Olympic Council of Malaysia, I would like to congratulate all the athletes who have qualified to the Olympic Games Tokyo 2020.

“These athletes have persevered under extremely difficult conditions in the last two years to qualify for the Olympics. 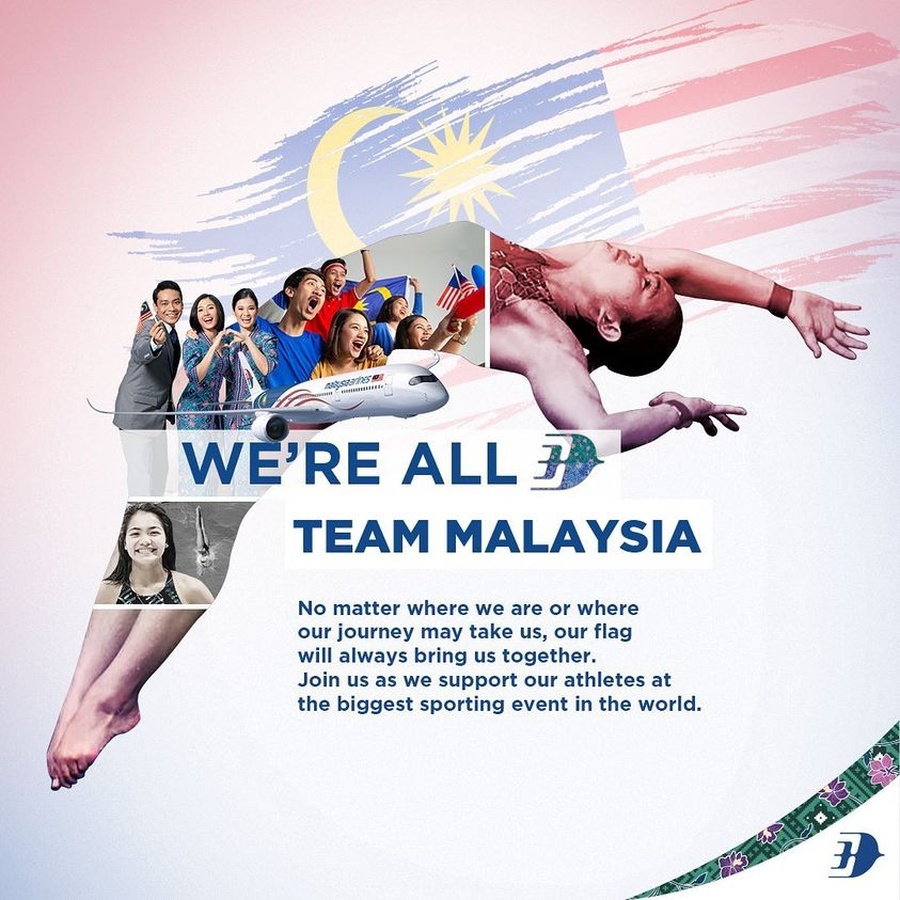