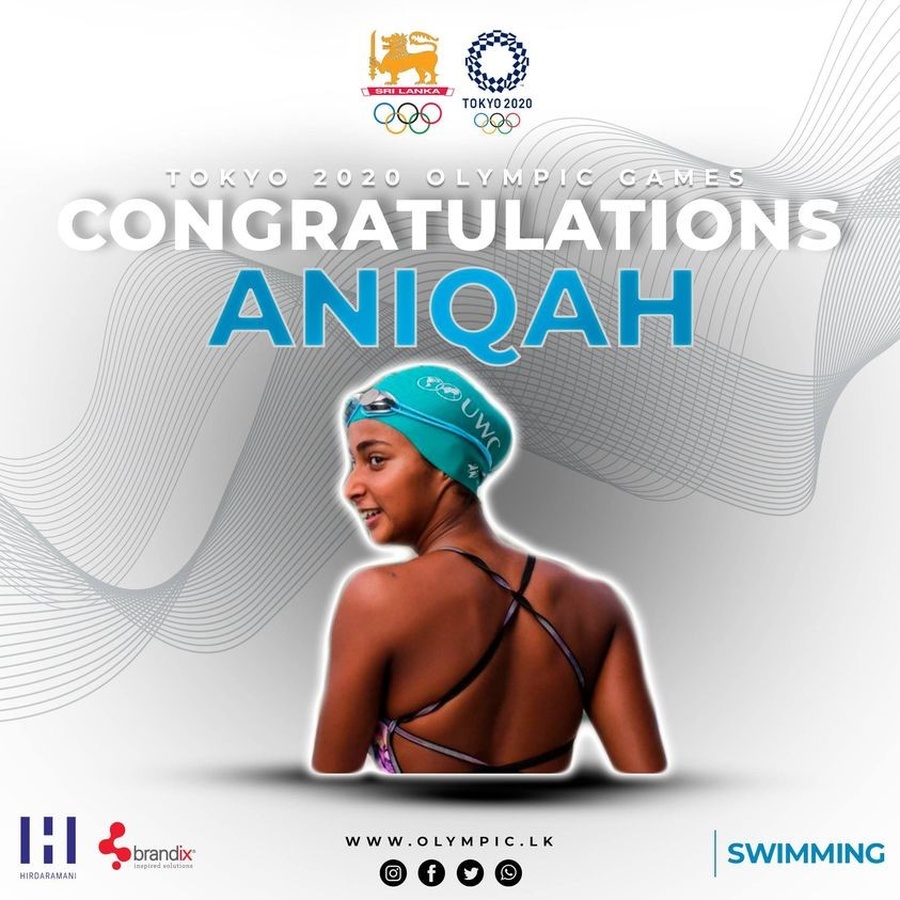 Colombo, Sri Lanka, July 1, 2021: Sri Lanka will send nine athletes in eight sports to the Tokyo Olympics, including Yupun Abeykoon - the first sprinter from the island in the men’s 100 metres since Atlanta 1996.

Abeykoon, who holds the South Asian and Sri Lankan national record of 10.15 seconds, clinched his spot after finishing 45th in the Road to Olympic Rankings set by World Athletics at the cut-off date on Thursday, July 1.

The Italy-based Abeykoon began the month of June ranked 82 and well outside the 56 athletes who qualify through time or rankings for the blue riband race. But two outstanding runs over the past three weeks, finishing fourth in two finals in Diamond League meets in Rome and Florence, resulted in his fortunes rising.

Abeykoon, who anchored Sri Lanka to a gold medal in the 4x100m relay at the 2019 South Asian Games in Kathmandu, Nepal, will make his maiden Olympic appearance. The last Sri Lankan to compete in the men's 100m at the Olympics was Chintaki De Zoysa, six summer Olympics ago. 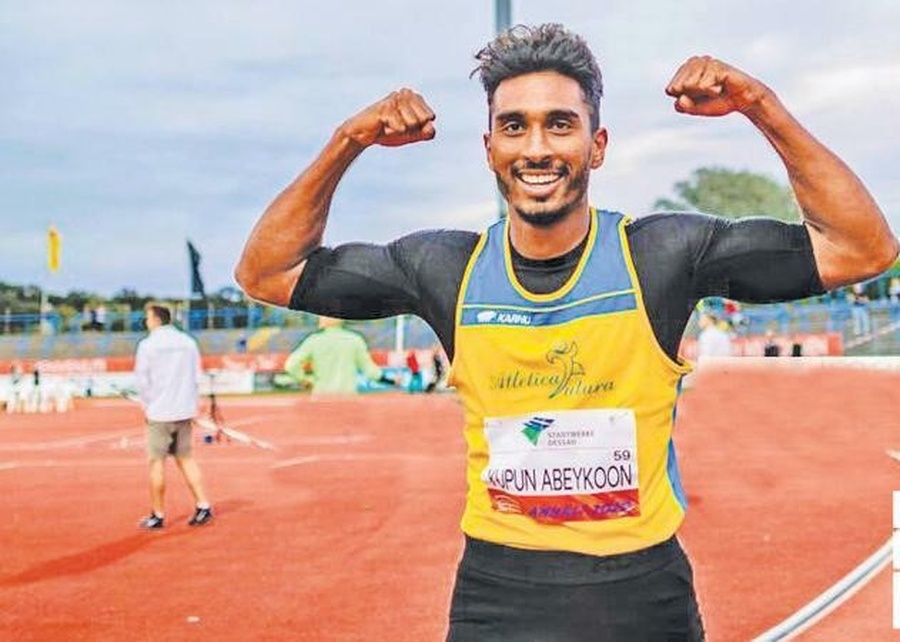 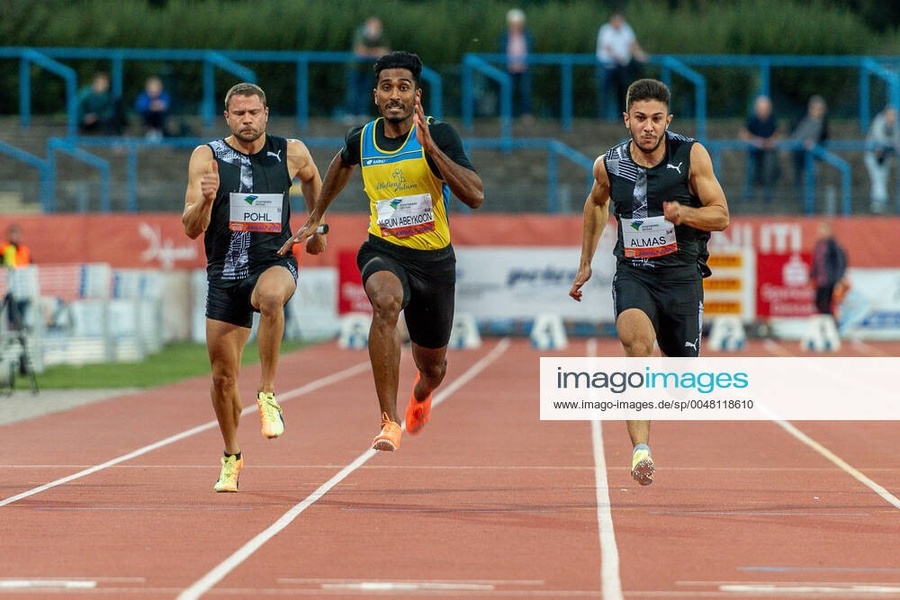