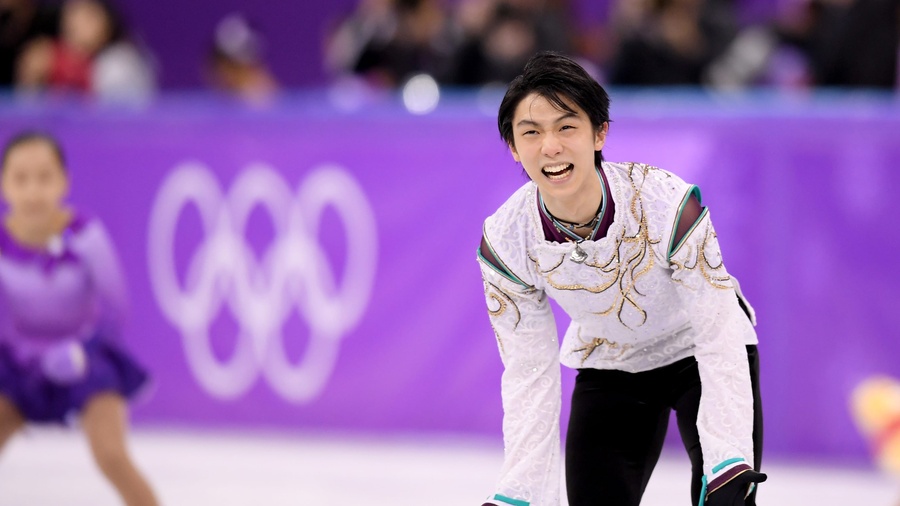 Japan’s 2014 and 2018 Olympic champion Yuzuru Hanyu will join the series in week four in Osaka. © Olympics.com

The International Skating Union (ISU) announced its assignments for the Grand Prix of Figure Skating series for the 2021-22 season, with top skaters being placed at its six staple events, set for October and November.

The Grand Prix Final will be held in Osaka, Japan, from December 9-12.

In total, 38 men, 44 women, 25 pairs teams and 34 ice dance duos from 21 different countries are set to lace up their boots for the Grand Prix as skaters look to hone their programs ahead of Beijing.

The series schedule is as follows:

Typically, respective national Olympic teams are announced around national championships, held in late December and early/mid-January, for the Beijing Winter Olympics in February 4-20, 2022.

*The Grand Prix Final features the top six skaters or teams from each discipline.