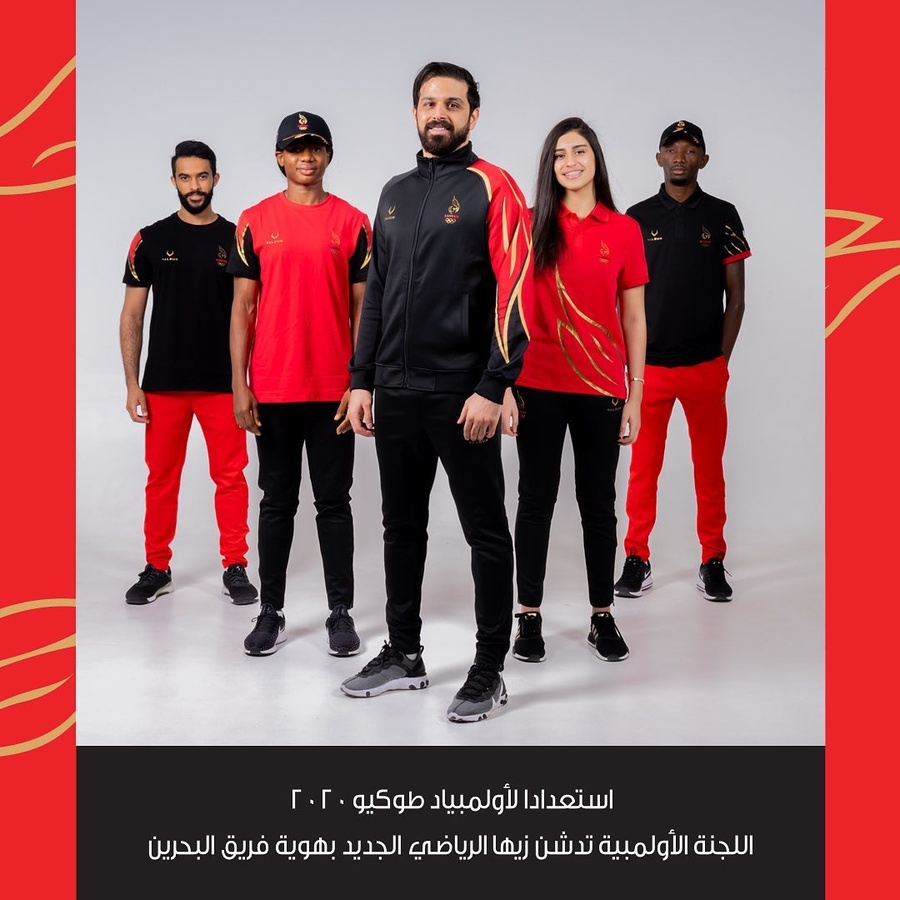 Manama, Bahrain, June 30, 2021: Bahrain Olympic Committee has launched the official uniform for the athletes to wear at the Olympic Games in Tokyo from July 23 to August 8.

The team uniforms are distinctive in red, black and gold and will create a clear identity for the Bahrain team.

The Secretary General of the Bahrain Olympic Committee, His Excellency Mohamed Hasan Ali Al-Nusuf, said the attractive design and uniform launch had followed the guidance of the NOC President, His Highness Sheikh Khalid bin Hamad Al-Khalifa.

“The Olympic Committee has made sure to include the phrase Team Bahrain,” he said.

“This reflects the spirit of a single national team in various fields, including the sports field, and to represent the flag of the homeland in international events overseas.”

The Secretary General explained that the launch of the new uniform reflected the high status of the national teams and their achievements in various international tournaments. He also said that the distinctive design and logo of the Bahrain team would have a big impact in motivating the athletes to produce their best performance and to create pride and unity with the people back home in Bahrain.

Al-Nusuf added that the uniform matched the development and modernisation programme of the Bahrain Olympic Committee and further enhanced the support of the Olympic Committee for the athletes and teams in providing the best equipment. 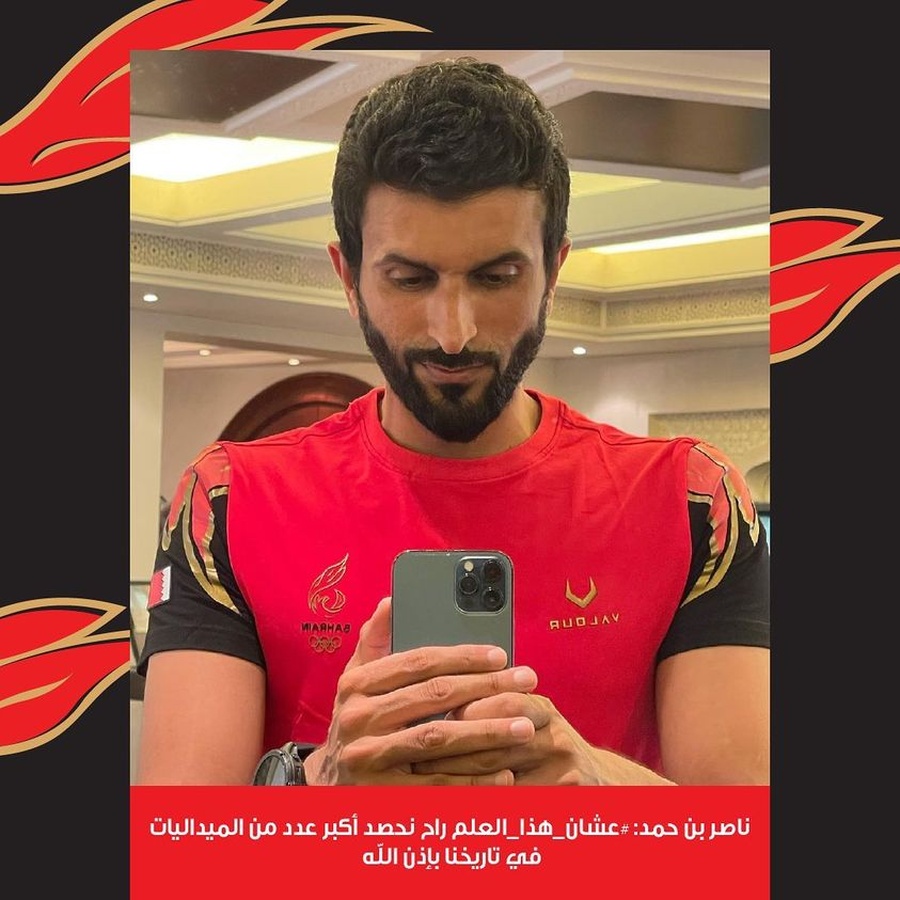 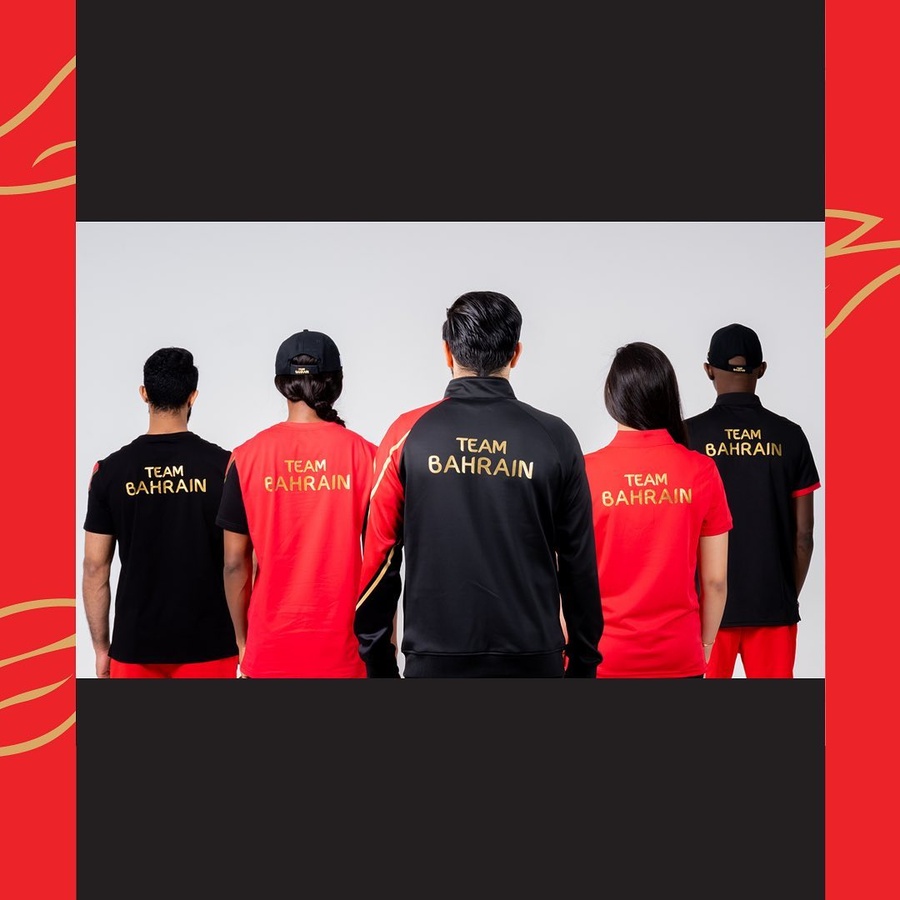