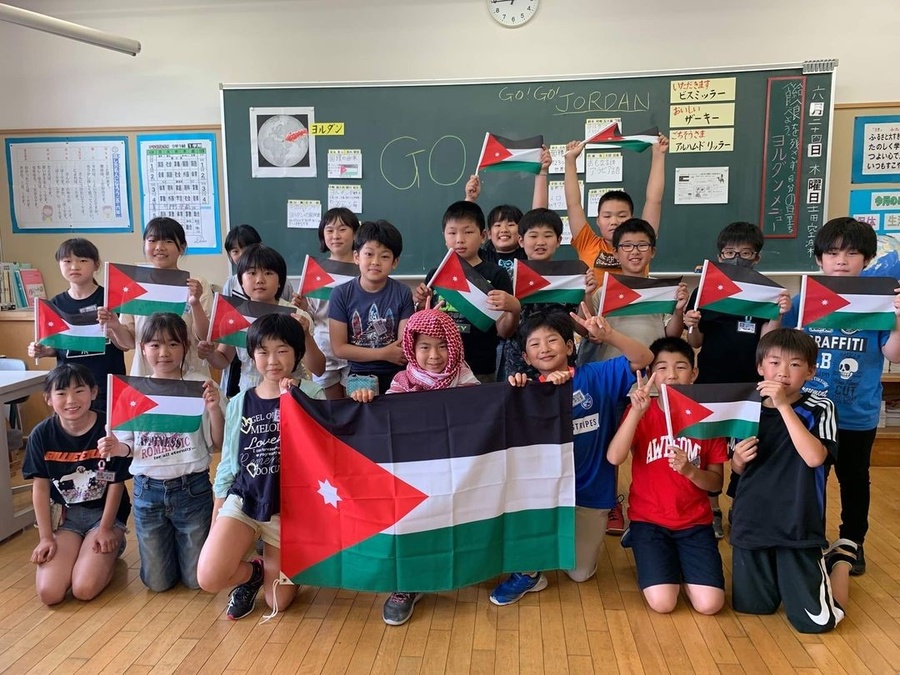 © Embassy of Japan in Jordan/Facebook

Amman, Jordan, June 29, 2021: The Jordan Olympic Committee has thanked the Japanese city of Noshiro in Akita Prefecture for the support they are already showing for Team Jordan at the Tokyo Olympics.

In a post on its Facebook page, the Jordan Olympic Committee said: “We are absolutely thrilled to see the support for Team Jordan shown by the students from the Japanese city of Noshiro as we continue to prepare for this summer’s Tokyo Olympic Games.

“We are looking forward to meeting our new friends and thank you for your support.”

Noshiro is Jordan’s host town ahead of the July 23-August 8 Tokyo Olympics. The Embassy of Japan in Jordan on Sunday, June 27, posted a picture of Japanese school students from Noshiro waving Jordanian flags with the words ‘Go, Go Jordan’ written on a blackboard behind them.

“Our heroes and heroines are looking forward to visiting your wonderful country next month,” the Jordan Olympic Committee posted.

Team Jordan will be represented by 10 athletes at the Tokyo Games. Shooter Asma Abu Rabee was the latest athlete to book a berth after being selected to compete in the women’s 10m air pistol event. She is the second female athlete in the squad, alongside taekwondo’s Julyana Al Sadeq.

The eight male athletes will take part in boxing, equestrian, karate and taekwondo. 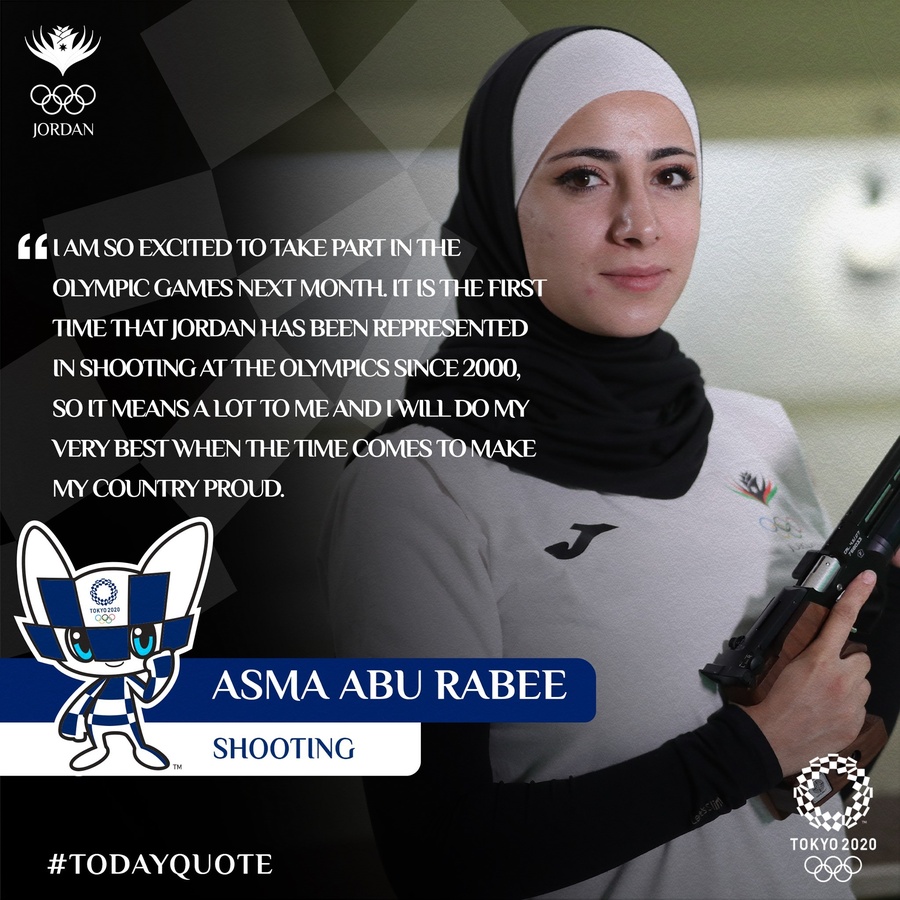