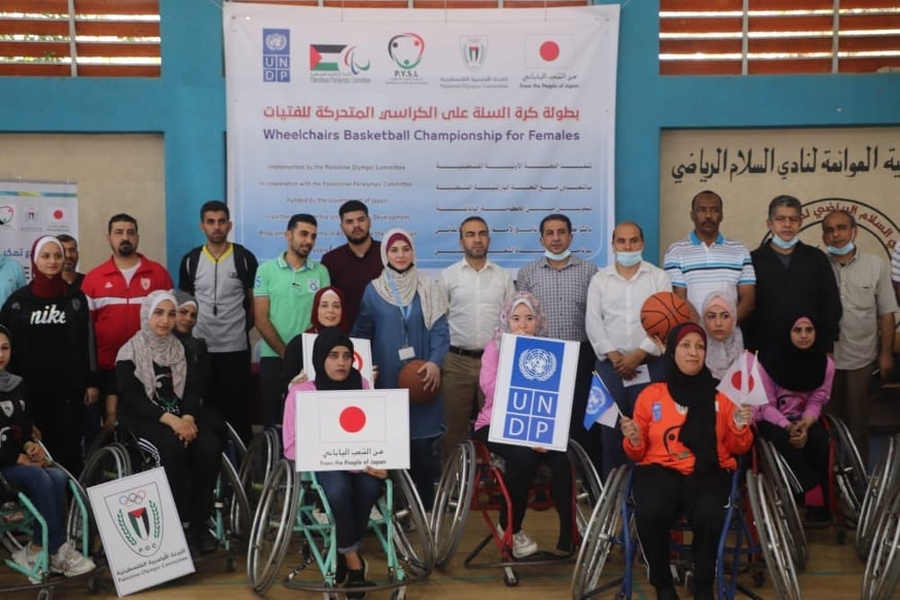 The event was hosted by the POC in association with the Palestinian Paralympic Committee, the Japanese government and the United Nations Development Programme.

There was also a men's wheelchair basketball competition in Ramallah, and United Nations representatives attended both events.

The competitions marked a return to play after a long delay due to the pandemic. The POC Vice President thanked all parties for their support and coordination in holding a successful event and pledged to continue organising such a worthwhile project for people with special needs, in association with the United Nations and Palestinian Paralympic Committee.

The medal ceremonies for the teams and host clubs also included tokens for the referees. 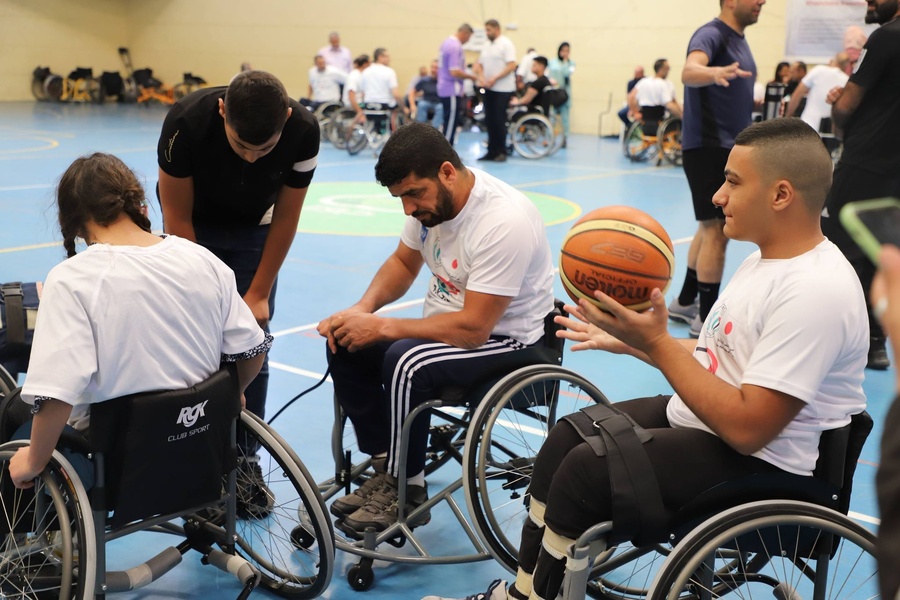 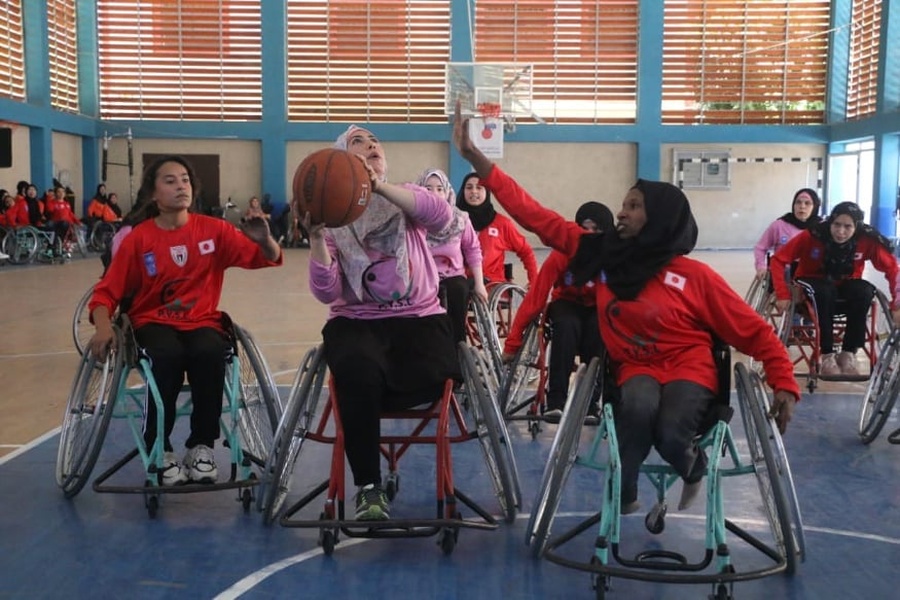 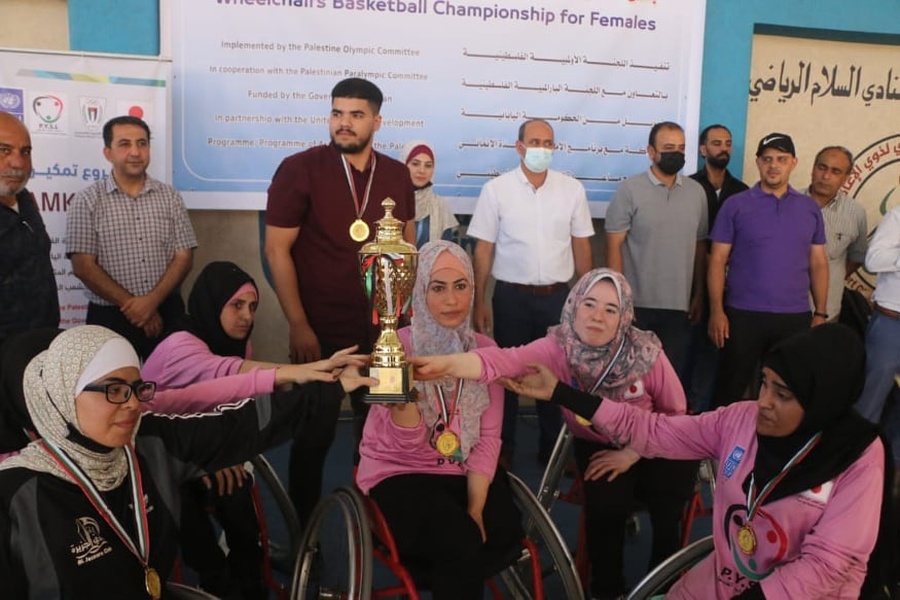