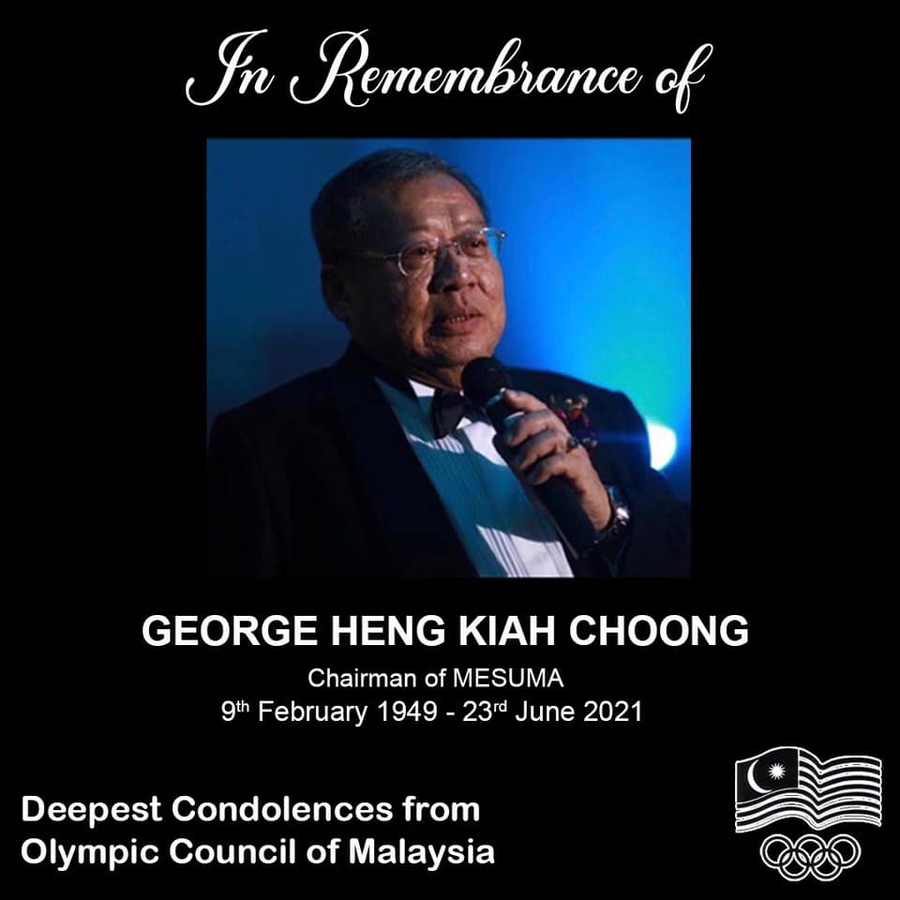 Kuala Lumpur, Malaysia, June 25, 2021: The Olympic Council of Malaysia has paid tribute to a pioneer in the sports marketing world who had strong connections with the national team at various multi-sport games over a number of years.

In a Facebook post on June 24, the OCM sent their heartfelt condolences to the family of George Heng Kiah Choong, who passed away peacefully on Wednesday, June 23 at the age of 72.

“Uncle George was one of those who introduced the installation of Light Boxes on to street lamp posts for sponsors to advertise their products prominently and to make the 15th SEA Games Kuala Lumpur 1989 a great success both financially and commercially.”

He was also heavily involved in the development of tenpin bowling, including the role of team manager at international events, and sepaktakraw, and was a tireless fund-raiser for the disabled community.

“The sudden and unexpected demise of Uncle George is indeed a sad loss to Malaysian sport. May his soul rest in peace,” the OCM said. 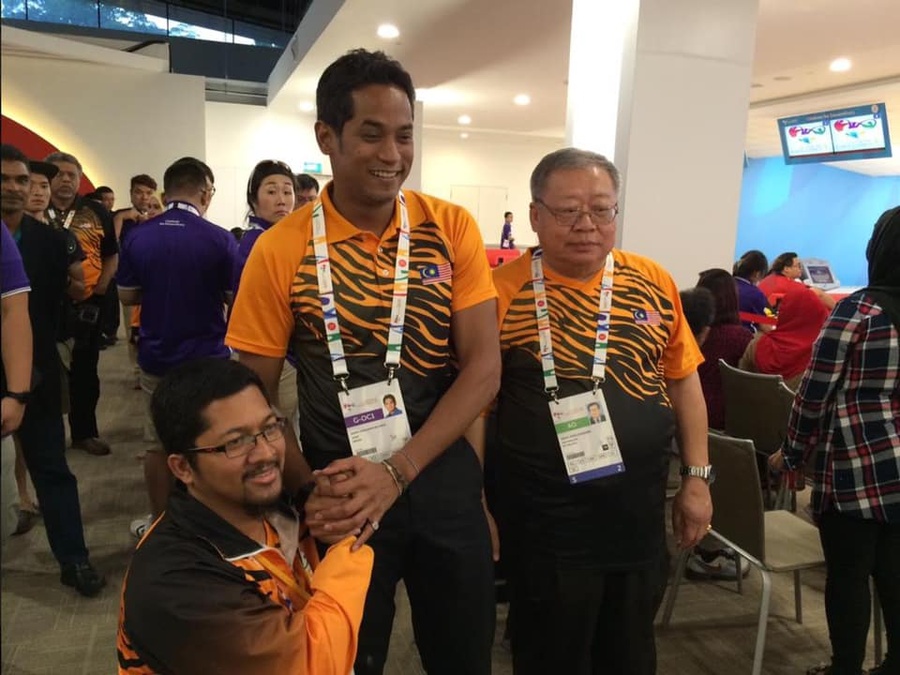