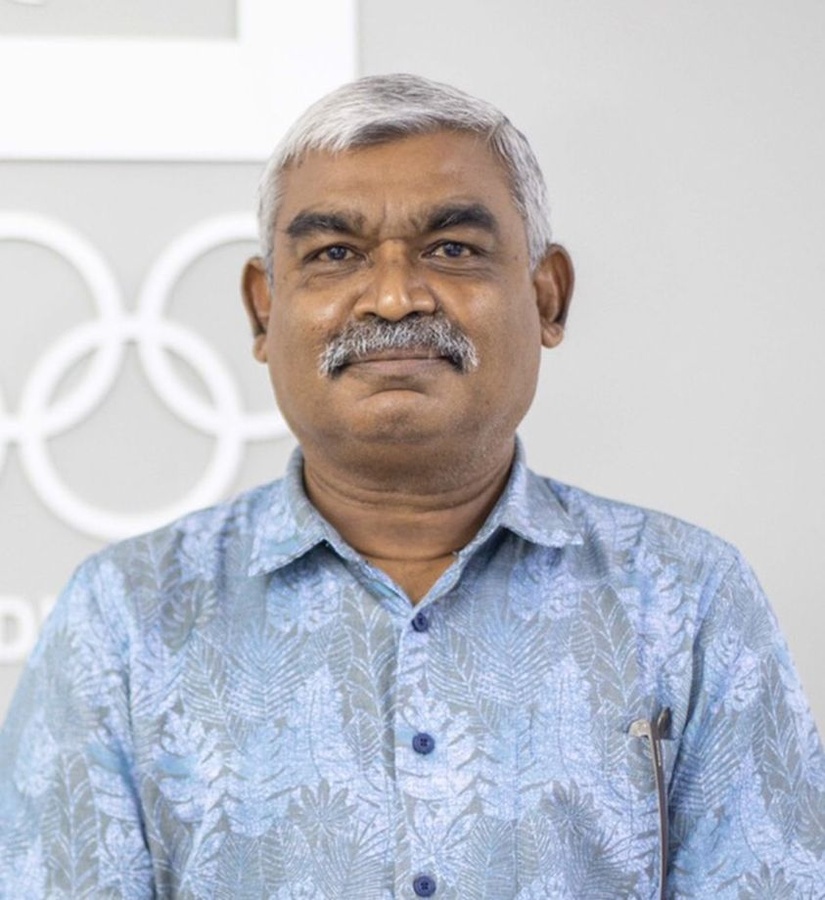 Male, Maldives, June 11, 2021: Mohamed Abdul Sattar has been elected as the new President of Maldives Olympic Committee after winning the election during the Extra-Ordinary General Assembly (EOGA) on Thursday, June 10, the MOC reports.

The EOGA, which was held at Henviru Grounds, was attended by the registered 16 members along with the two athlete representatives.

Ali Umar, from Football Association of Maldives, also ran for the position of President and Vice President but withdrew his candidacy the day before the meeting.

Eighteen votes were cast and Sattar secured victory when he achieved the majority of 11 votes.

The remaining Executive Committee seats were filled by the national associations of badminton, basketball, surfing, table tennis, tennis and volleyball for Olympic sports, and by body building, chess and netball for non-Olympic sports.

The term for the Executive Committee is for four years.

The appointment of Secretary General and Financial Director will be decided and approved by the new Executive Committee members.

“Wholeheartedly I can say that it has been a privilege and an honour to serve Maldives Sports Family. Specially the youth of our Nation.”