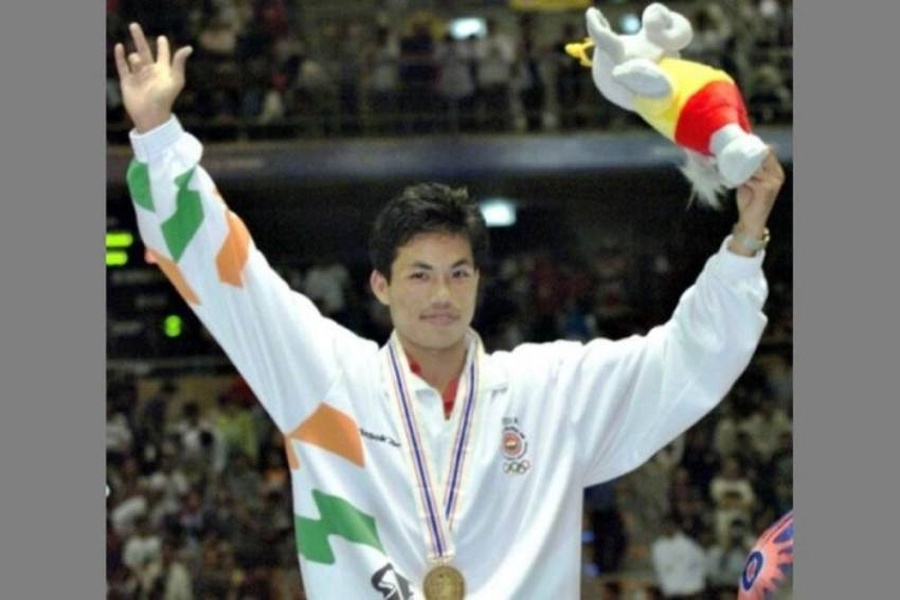 The Bangkok 1998 Asian Games champion had not been in good health for several years and was only 42 when he passed away.

“Shri Dingko Singh was a sporting superstar, an outstanding boxer who earned several laurels and also contributed to furthering the popularity of boxing. Saddened by his passing away. Condolences to his family and admirers. Om Shanti,” Prime Minister Narendra Modi tweeted.

India's Minister of State for Youth Affairs & Sports, Kiren Rijiju, said: “I’m deeply saddened by the demise of Shri Dingko Singh. One of the finest boxers India has ever produced, Dingko's gold medal at the 1998 Bangkok Asian Games sparked the Boxing chain reaction in India. I extend my sincere condolences to the bereaved family.”

Six-time women’s world champion Mary Kom commented: “You were a true hero of our nation. You left but your legacy will live among us.”

The Sports Authority of India also paid tribute: “We are sad to hear about the death of Padma Shri and Arjuna Awardee boxer Dingko Singh. His gold medal at the 1998 Asian Games is a glittering moment in Indian sports history. We express our condolences to his family and friends.”

Dingko Singh won Asian Games gold at Bangkok in 1998 in the bantamweight division (54kg). He was bestowed the Arjuna award in 1998 and was presented the nation's fourth-highest civilian honour -- the Padma Shri -- in 2013.