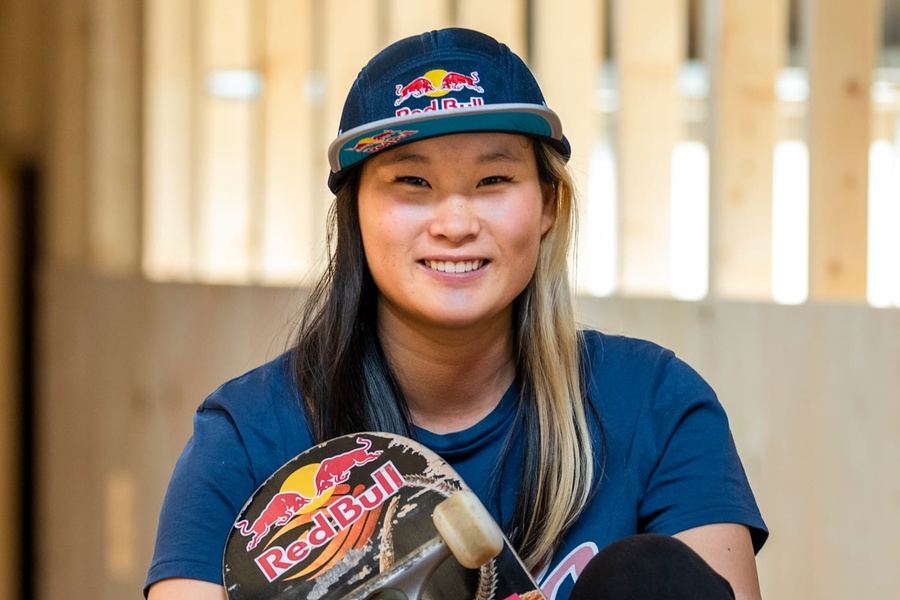 Lausanne, Switzerland, June 10, 2021: Three Asian countries will be represented in the four skateboarding events at Tokyo 2020 after World Skate confirmed the 80 qualifiers on Wednesday, June 9.

Japan will have 10 riders, China two and the Philippines one when skateboarding makes its Olympic Games debut in Tokyo.

The qualifiers include two Asian Games champions from Palembang, Indonesia in 2018 – Japan’s Sakura Yosozumi in women’s park and Margielyn Didal of the Philippines in women’s street.

World Skate said: “With our final qualification event officially in the bag, we're happy to congratulate and announce the first 80 skateboarders headed to the 2021 Summer Olympic Games.

“Tokyo is set to be the biggest stage skateboarding has ever seen and, as we inch closer to the date, it's all becoming that much more real. These athletes have put in ample amounts of work and just as much patience as they've combatted the ups-and-downs that have been presented throughout this new process.

“Each athlete has skated their hearts out to be among the elite group that will introduce skateboarding to the Olympic Games and it shows.”

Eighteen countries will be represented in park, where riders produce sweeping moves in a bowl-shaped arena, and 17 in street, in which riders skate over various obstacles, with a total of 26 different nationalities. Dates: July 25-26 (Street) and August 4-5 (Park).