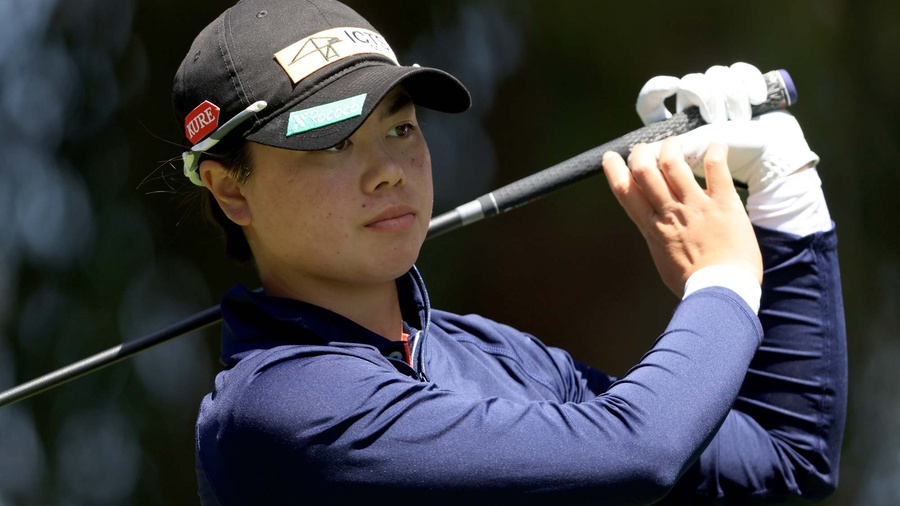 US Women’s Open champion Yuka Saso has climbed to ninth in the world rankings. © Getty Images

On the back of her historic victory in San Francisco on Sunday, which earned her USD1 million in prize money, the 19-year-old double Asian Games gold medalist has climbed to ninth position in the race for Olympic qualification.

The Ladies Professional Golf Association reports that there are now only three LPGA Tour events left for players to work towards earning their spot at Tokyo, with the Women’s Olympic Golf Rankings qualification period concluding June 28.

“With her maiden major championship victory at the US Women’s Open, Yuka Saso solidified herself as one of the top players in the world, easily moving inside the Rolex Rankings top 10 and securing her spot in the Olympics as the top Filipino player,” the LPGA said.

“She accepted LPGA Tour Membership following her win and will represent her home country as well as the LPGA Tour when she goes for gold in Tokyo alongside countrywoman and now fellow LPGA Tour rookie Bianca Pagdanganan.”

The Olympic field is restricted to 60 players for each of the men’s and women’s competitions. The top 15 world-ranked players will be eligible for the Olympics, with a limit of four players from a given country.

Beyond the top 15, players will be eligible based on the world rankings, with a maximum of two eligible players from each country that does not already have two or more players among the top 15.

Korea fills the top three positions on the women’s rankings through Ko Jin Young, Park In Bee and Kim Sei Young. A fourth Korean, Kim Hyo-Joo, is eighth, followed by Saso in ninth and the player she beat in the US Women’s Open play-off, Nasa Hataoka of Japan, in 10th.